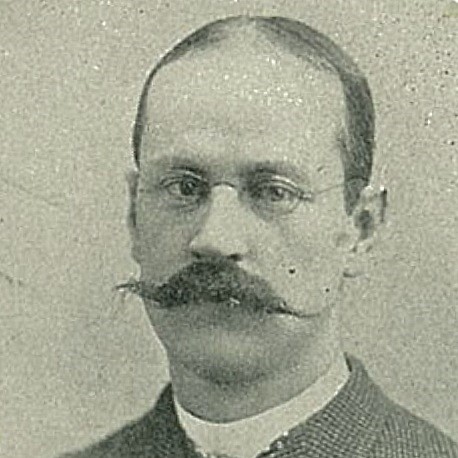 In 1873, Palmer made one of many trips abroad in order to work with Carolus-Duran. It was at this time that he met one of Carolus-Duran’s other young students, John Singer Sargent. The artist continued to take frequent and lengthy trips to Europe, and acquired a growing interest in French Impressionism as well as an enduring attraction to Venetian subjects. When Palmer returned to the United States, he spent most of his time in Albany, where artists like William and James Hart, Homer Dodge Martin, and Edward Gay also painted. Here, Palmer began painting building interiors, his first significant series of work. He also spent some time working out of New York City at the Tenth Street Studio Building.

Palmer's most notable works are winter landscape scenes, a tradition he continued from the mid-1880s to the end of his life. For these accomplishments he has been called the "painter of the American winter." Exhibitions featuring Palmer's work have included Hawthorne Fine Art's A Perfect Solitude: The Art of Walter Launt Palmer (1854–1932) (December 12, 2006 – February 10, 2007) and the Albany Institute of History & Art's Walter Launt Palmer: Painting the Moment (March 28 - August 16, 2015).