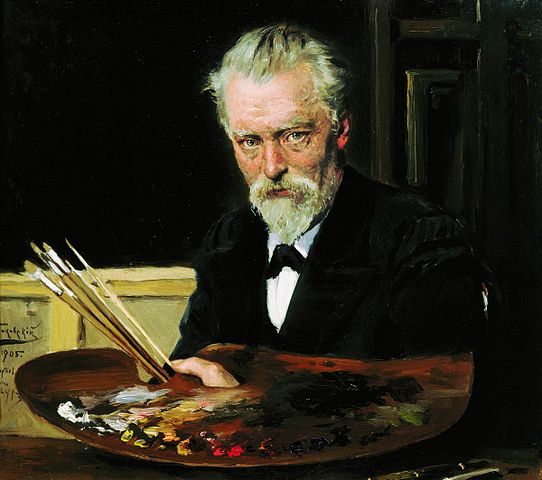 Vladimir Yegorovich Makovsky was a Russian painter, art collector, and teacher.
Makovsky was the son of collector, Yegor Ivanovich Makovsky, who was one of the founders of the Moscow Art School. Vladimir had two brothers, Nikolay Makovsky and Konstantin Makovsky, and one sister, Alexandra Makovsky, all of whom were famous painters. Vladimir studied at the Moscow School of Painting, Sculpture, and Architecture. He finished his studies in 1869 and the following year became one of the founding members of the Association of Travelling Art Exhibitions, where his many years of prolific work brought him to a leading position

Makovsky's work was defined by a perpetual humor as well as blatant irony and scorn. During the seventies his paintings dealt primarily with small-town folk.

In 1894, Makovsky became Rector of the Preparatory school of the Academy of Art. After the First Russian Revolution, he painted "January 9, 1905, on Vasilyev Island" in which he depicts the armed police firing at defenseless people. In another painting "The Sacrifices on the Khodyn Field" in which a thousand people lost their lives during the coronation ceremony in 1896 of Nicholas II, he again stood uncompromisingly on the side of the oppressed people. After the 1917 October Revolution, Makovsky helped carry over the realist traditions to the early stages of Socialist Realism. 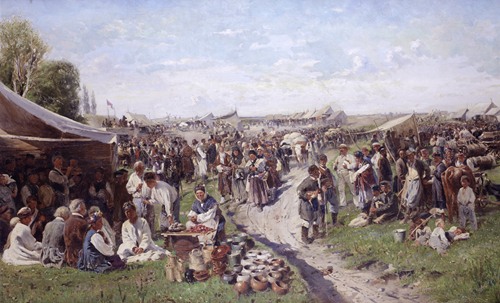 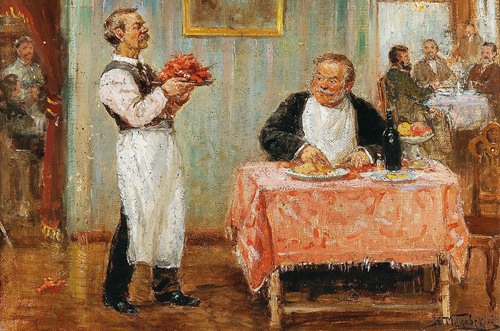 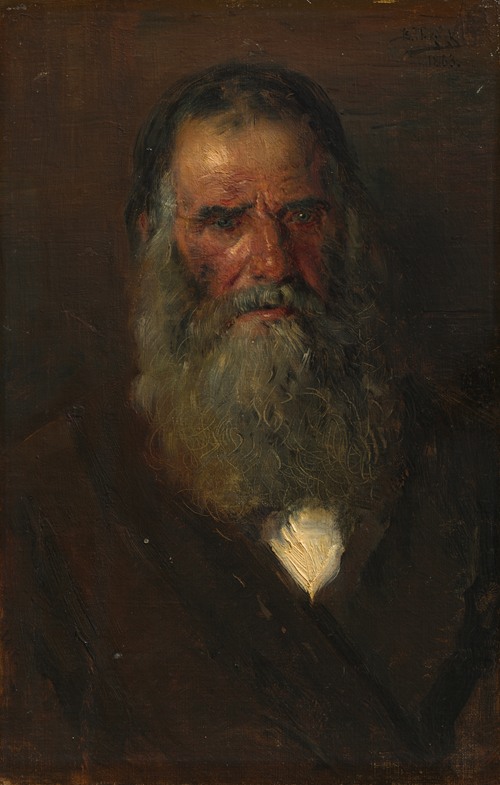 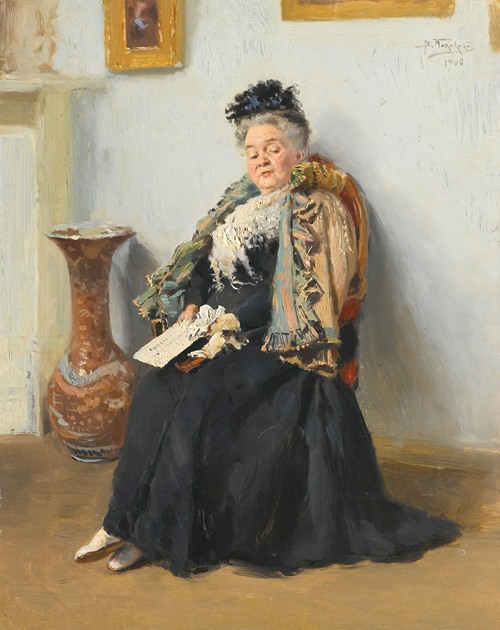 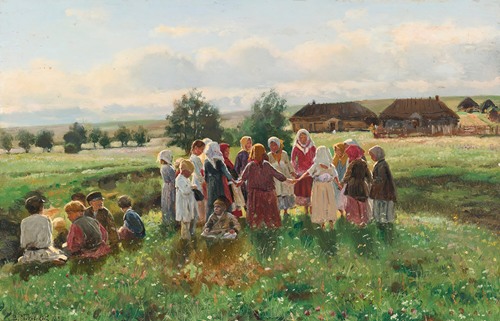 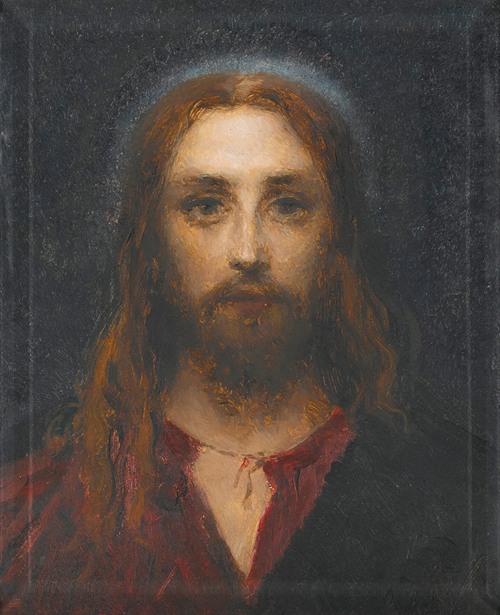 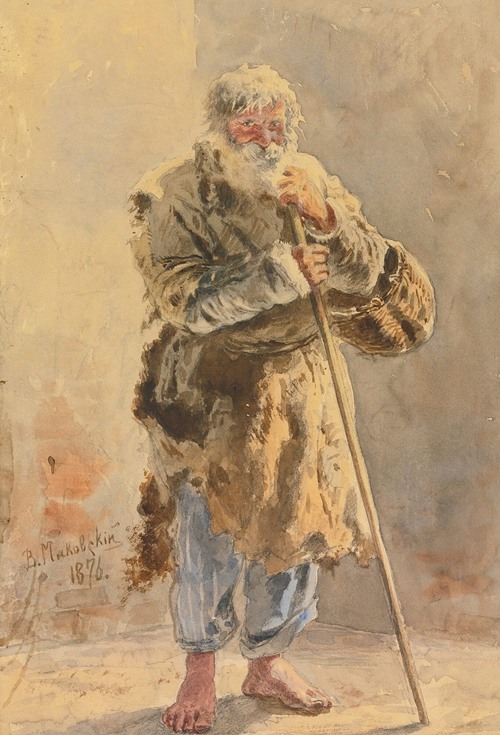 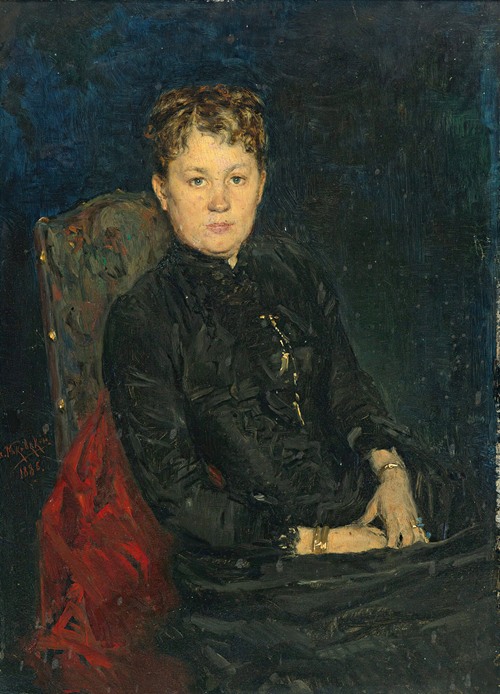 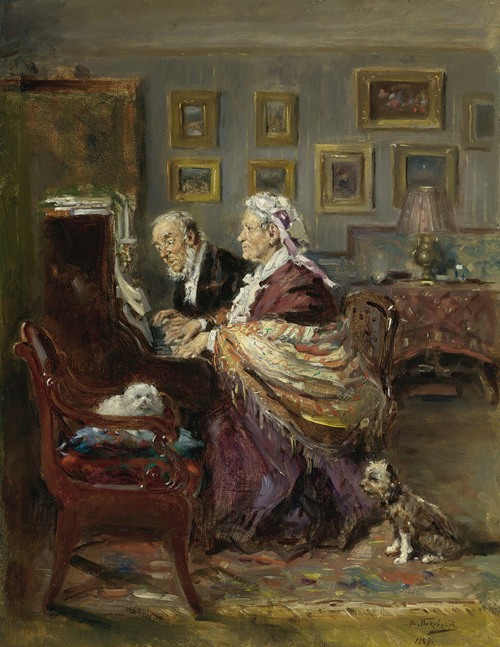 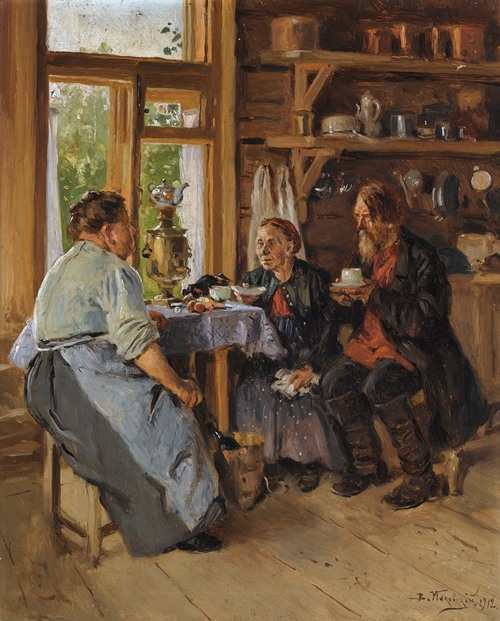 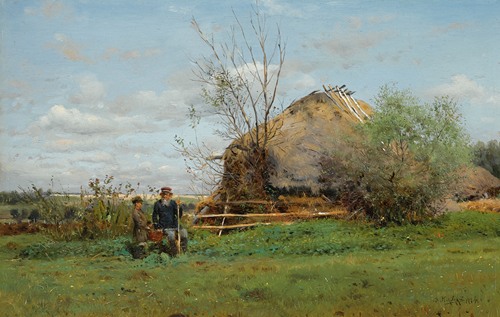 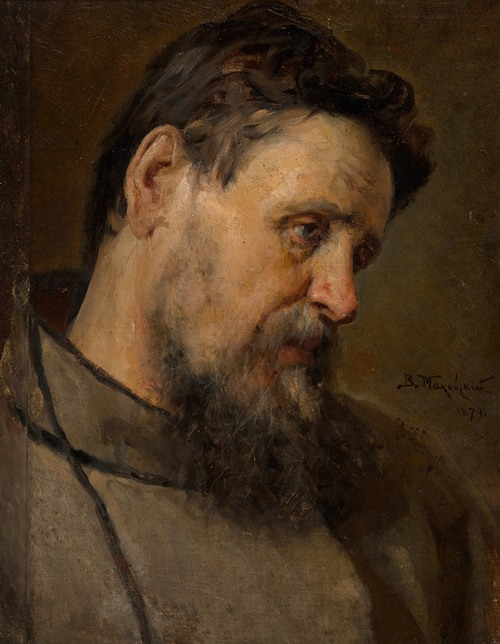 Portrait of a revolutionary, Alexander Soloviev (1879)