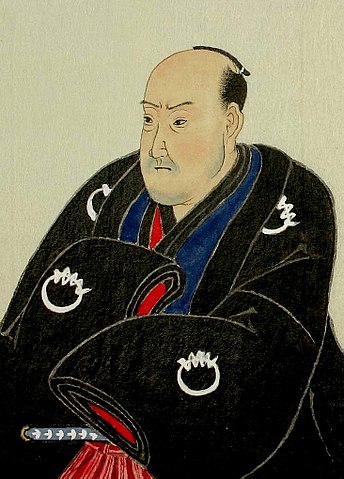 The Sixth Month (from the series The Twelve Felicitous Months in Edo Brocades) (c. late 1790s)

Courtesans Promenading on the Nakanocho (c. 1790)

The Courtesan Katakoshigi (?) of Maruebiya with her Kamuro Ageha and Midori (c. 1805)

Hinazura of Chōjiya from the series Beauties as the Seven Komachi (c. 1793-97)

Takigawa of Ōgiya, from the series Beauties as the Seven Komachi (c. 1793-97)