Pieter Lastman was a Dutch painter. Lastman is considered important because of his work as a painter of history pieces and because his pupils included Rembrandt and Jan Lievens. In his paintings Lastman paid careful attention to the faces, hands and feet.

Pieter Lastman was born in Amsterdam. He was the fourth child of Pieter Segersz, (1548-1624), a town-beadle who was dismissed in 1578 for being a Catholic. His mother, Barber Jacobsdr, (1549-1624) was an appraiser of paintings and goods.

His apprenticeship was with Gerrit Pietersz Sweelinck, the brother of Jan Pieterszoon Sweelinck. Between approximately 1604 and 1607 Lastman was in Italy, where he was influenced by Caravaggio (as were the painters of the Utrecht School a few years later) and by Adam Elsheimer.

Back in Amsterdam he moved in with his mother in the Sint Antoniesbreestraat, living next to mayor Geurt van Beuningen. Lastman never married although he promised to marry the sister of Gerbrand Adriaensz Bredero. Because of his health Lastman moved in with his brother in 1632.

He died the next year after moving in with his brother, and was buried in the Oude Kerk on 4 April 1633.

Because Rembrandt never visited Italy, it is likely that he was influenced by Caravaggio mainly or significantly via Lastman. His pupils besides Rembrandt and Lievens were Bartholomeus Breenbergh, Nicolaes Lastman, Pieter Pieterz Nedek and Jan Albertsz Rotius. 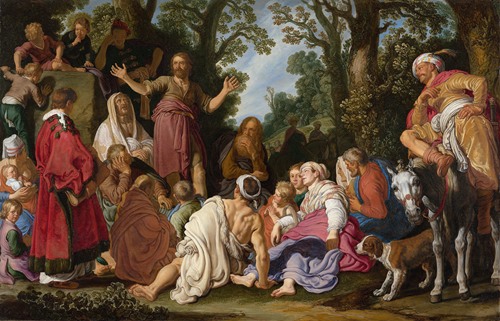 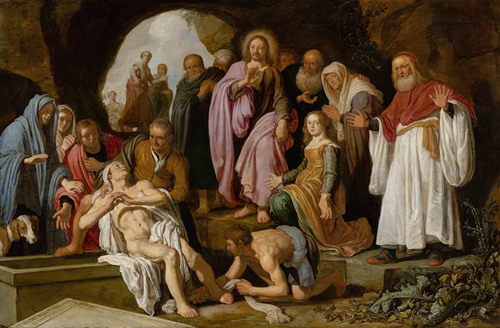 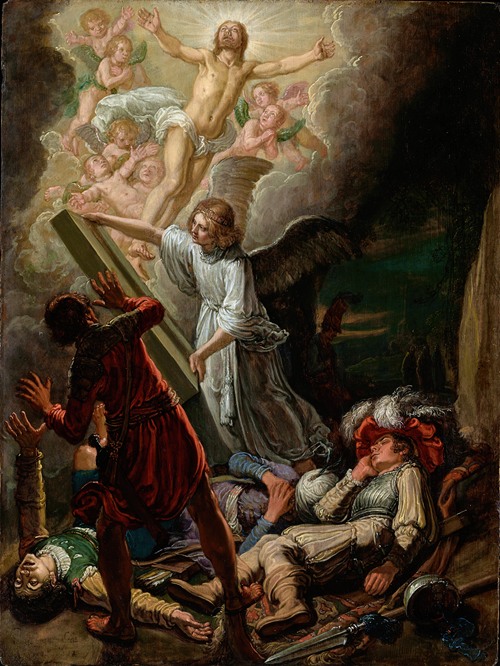 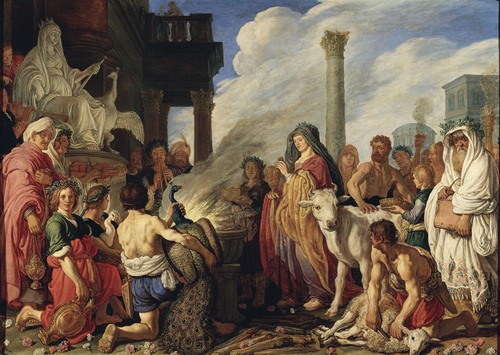 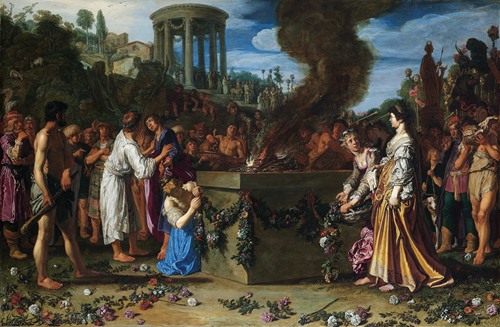 Orestes and Pylades Disputing At The Altar (1614) 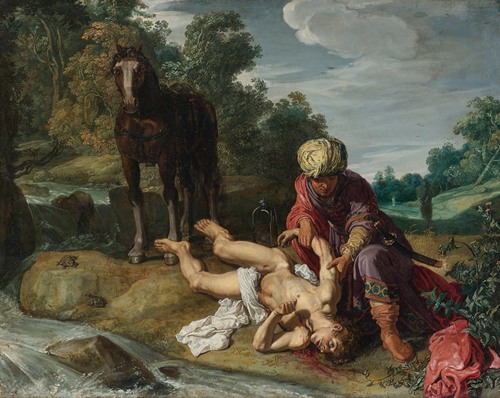 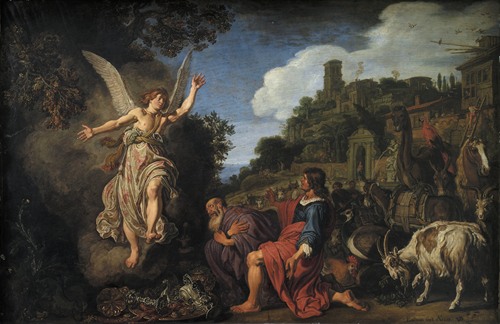 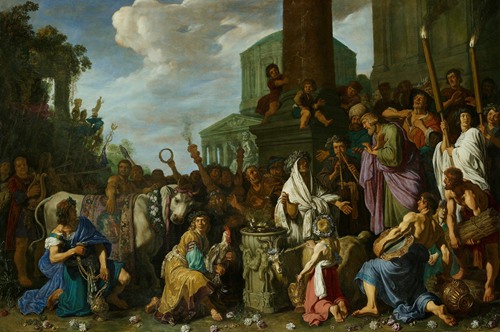 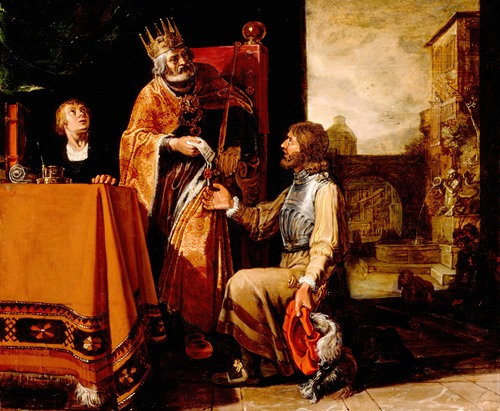 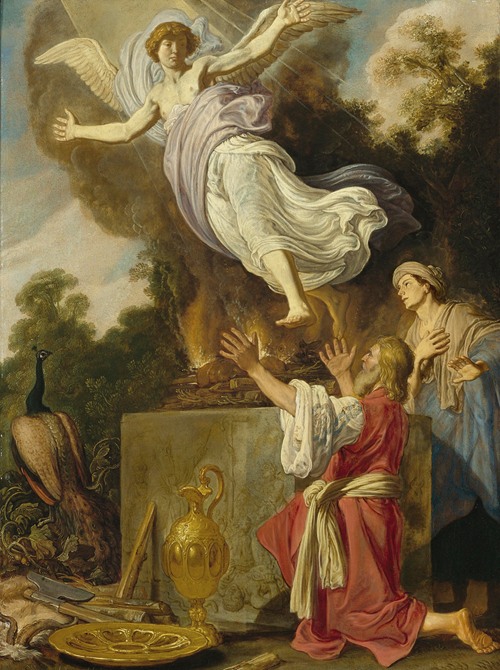 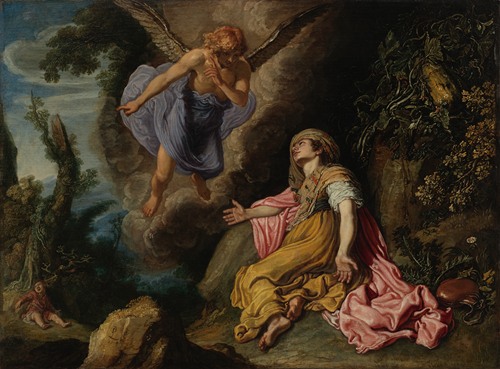 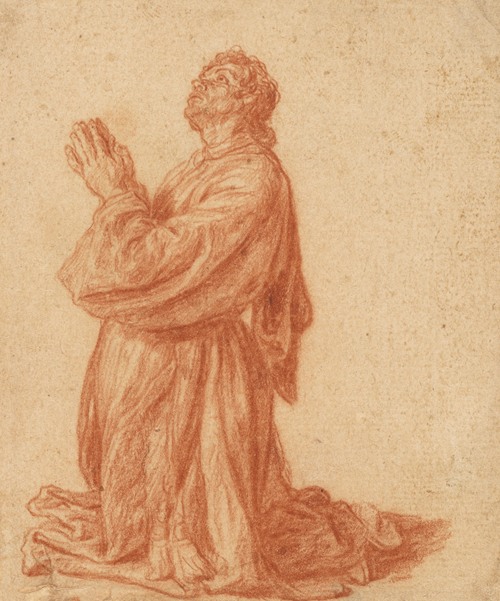 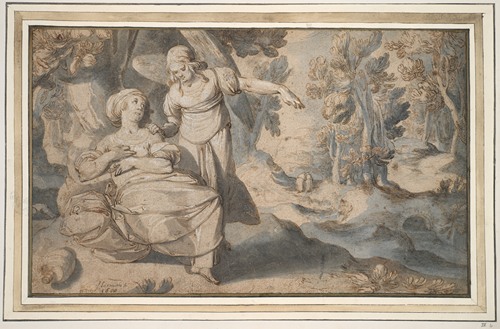