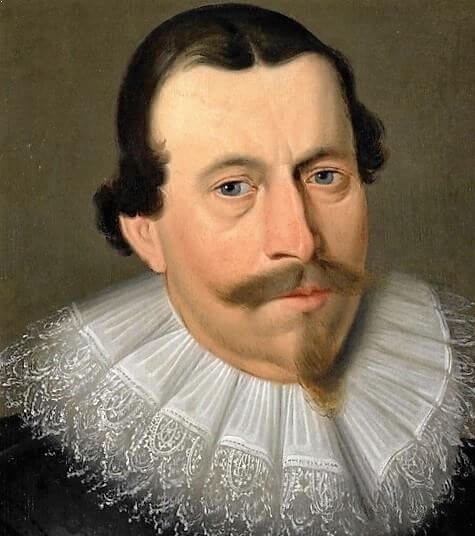 He was born in Berchem, Belgium, near Antwerp, where he became a member of the Guild of St. Luke in 1620. He moved to Haarlem in 1620, where his son, the landscape painter Nicolaes Pieterszoon Berchem was born (October 1). He and Willem Claeszoon Heda, who also worked in Haarlem, were the most important exponents of the "ontbijt" or dinner piece. They painted with subdued, virtually monochromatic palettes, the subtle handling of light and texture being the prime means of expression.

Still Life Of A Roemer, An Earthenware Jug, An Overturned Silver Beaker, A Ham And Other Objects Arranged Upon A Draped Table Top

Still Life with a Stoneware Jug, Berkemeyer, and Smoking Utensils (1640)

Still Life with a Skull and a Writing Quill (1628)

Vanitas Still Life with the Spinario (1628)