Percy Anderson was an English stage designer and painter, best known for his work for the D'Oyly Carte Opera Company, Sir Herbert Beerbohm Tree's company at His Majesty’s Theatre and Edwardian musical comedies.

Anderson's first significant production was the comic opera Lady of the Locket, composed by William Fullerton Jr. with a libretto by Henry Hamilton. Beginning with The Yeomen of the Guard (1888), Anderson designed the costumes for all the original productions of the Savoy Operas. He continued to design costumes for D'Oyly Carte revivals in the early twentieth century, including for Trial by Jury, H.M.S. Pinafore, The Pirates of Penzance, Patience, Iolanthe, Princess Ida, Ruddigore, The Yeomen of the Guard, and The Gondoliers. For Herbert Beerbohm Tree at His Majesty's Theatre, Anderson designed Twelfth Night, The Merry Wives of Windsor, Richard II, King John, A Midsummer Night’s Dream, The Tempest, and two plays by Stephen Phillips, Herod and Ulysses. He designed the costumes for Henry James’s ill-fated theatrical effort, Guy Domville; The Times was not impressed by either the play or the costumes.

Among Anderson's other successes were Trelawny of the 'Wells' (1898), Merrie England (1902), Véronique (1904), the hit British premiere of The Merry Widow in 1907, Fallen Fairies (1909), Kismet (1911) and Chu Chin Chow (1916). He designed the costumes for various productions of Edwardian musical comedies for George Edwardes, such as the hit musical San Toy in 1899 and The Duchess of Dantzic in 1903. The Royal Opera House commissioned Anderson to design costumes in 1900. Anderson's designs were also used in a number of Broadway productions.

Anderson had private means, and for a time roomed with Morton Fullerton. He was part of a circle of rich, artistic homosexual men, who included Lord Ronald Gower, the courtier Alec Yorke and Hamilton Aïdé. In the 1910s, Anderson was closely associated with the young novelist Hugh Walpole

The Times, in its obituary notice, said of Anderson that he escaped from the pedantry of his predecessors and paved the way in a most interesting manner for Bakst, Claud Lovat Fraser and Gordon Craig. As a painter, Anderson achieved a modest success, and his portraits hang in the collections of the National Portrait Gallery, the Louvre, and the British Museum. He illustrated the 1907 book, Costume: Fanciful, Historical and Theatrical. 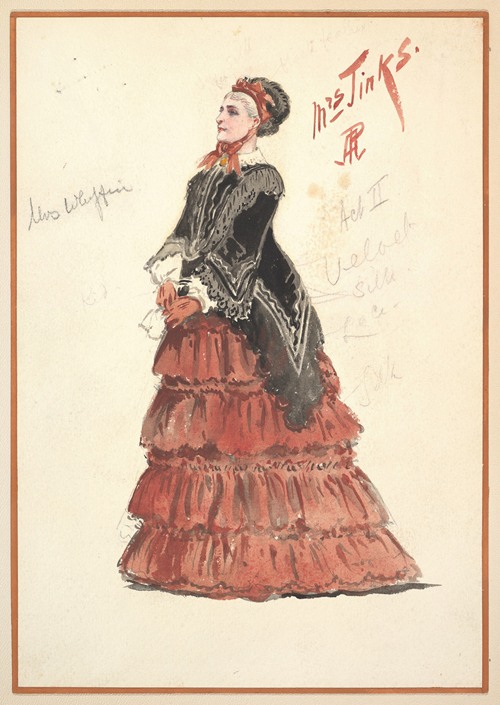 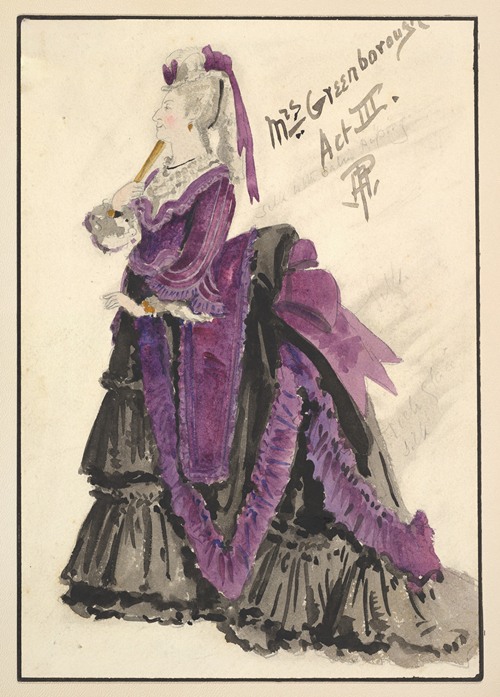 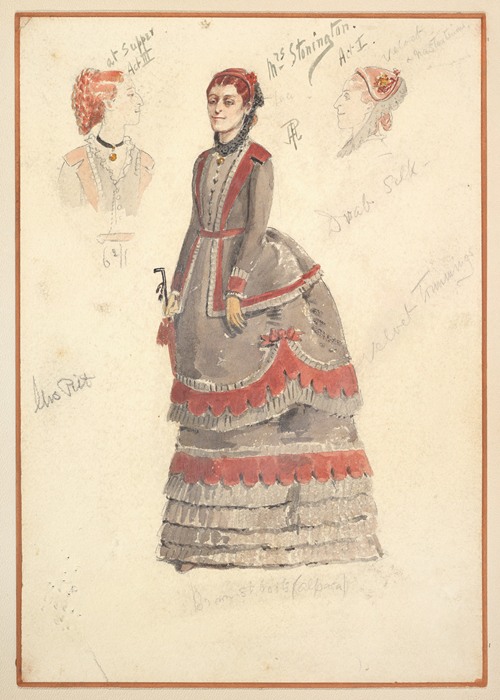 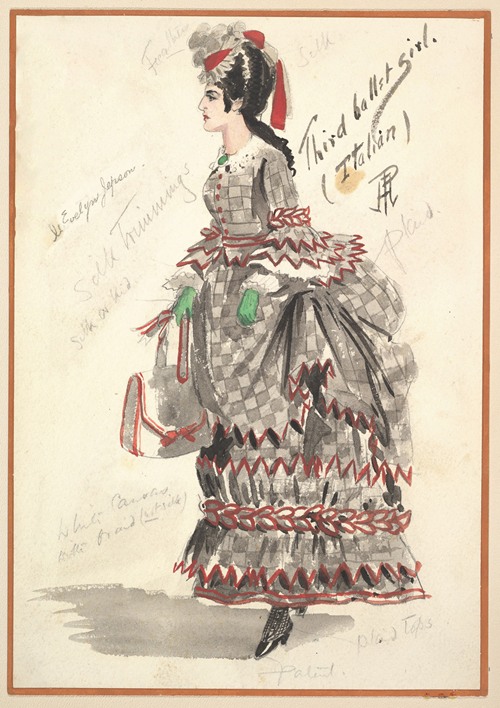 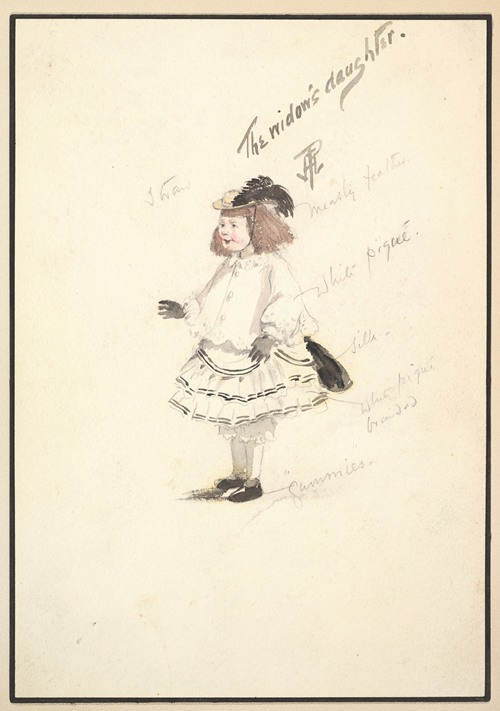 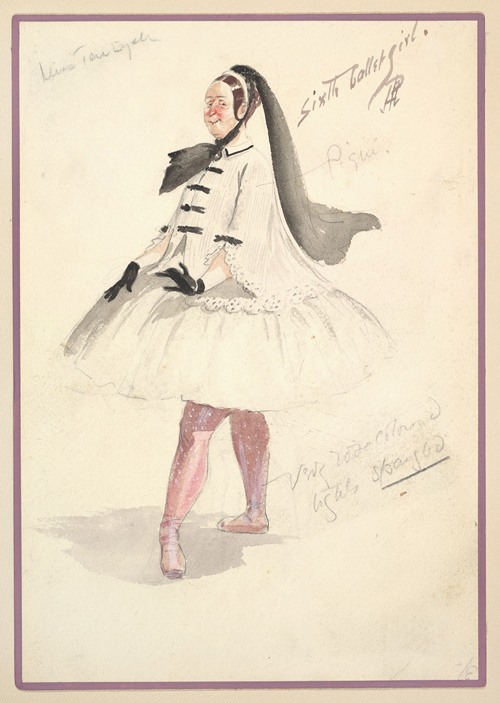 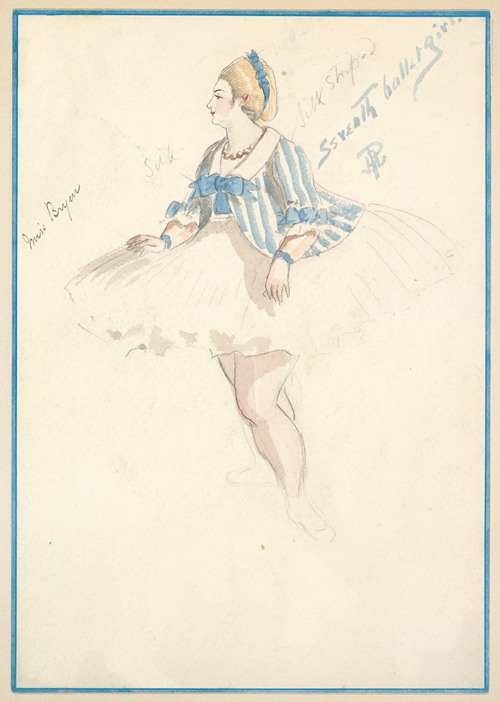 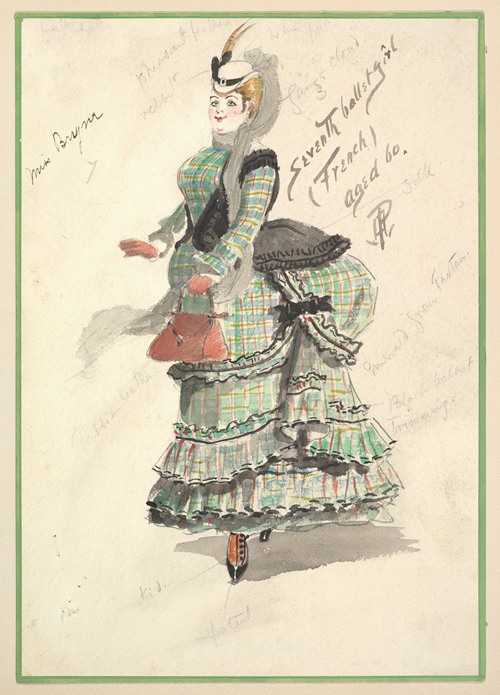 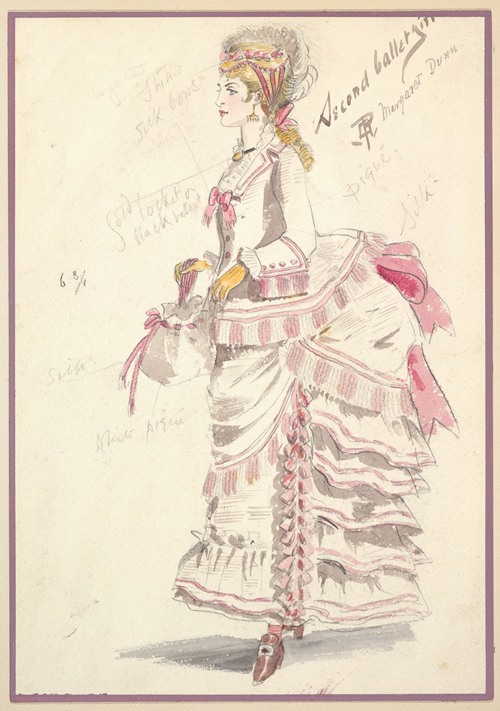 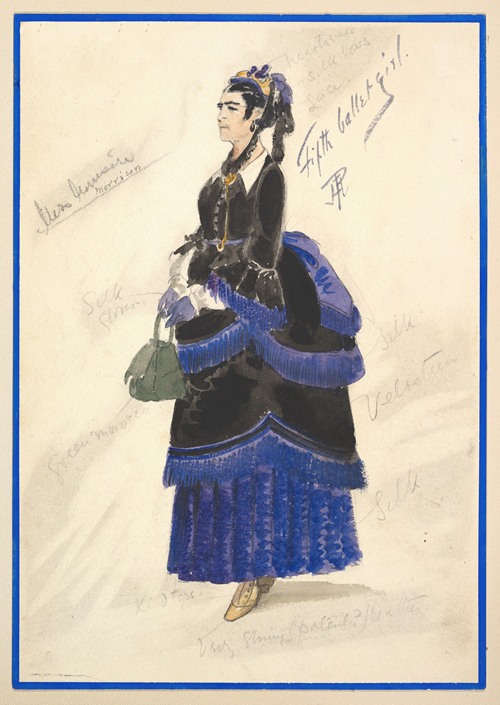 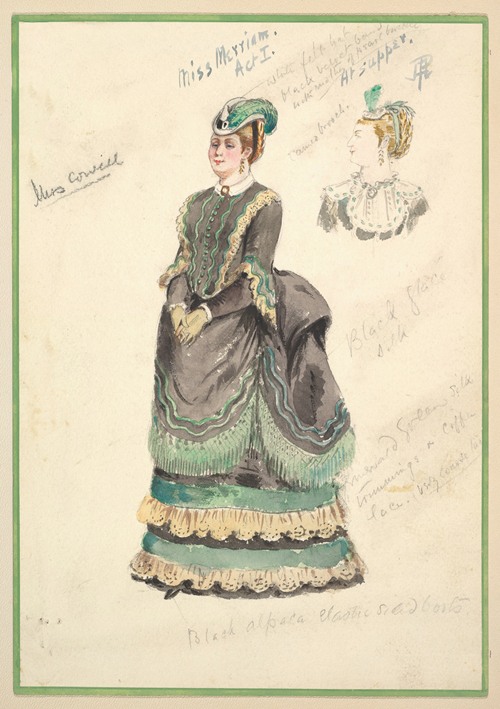 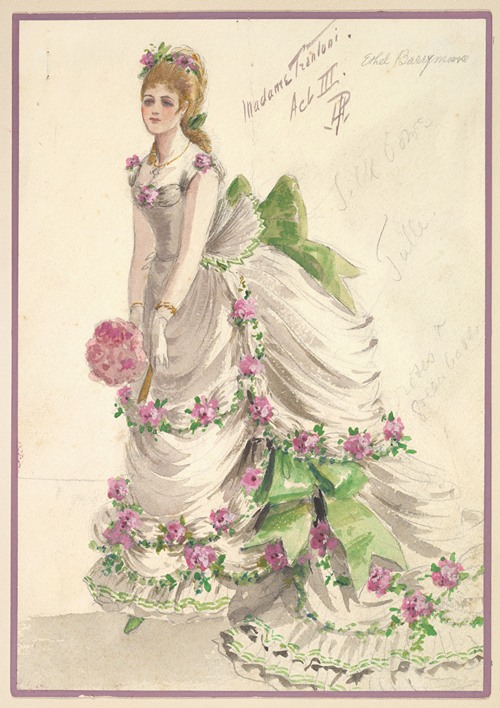 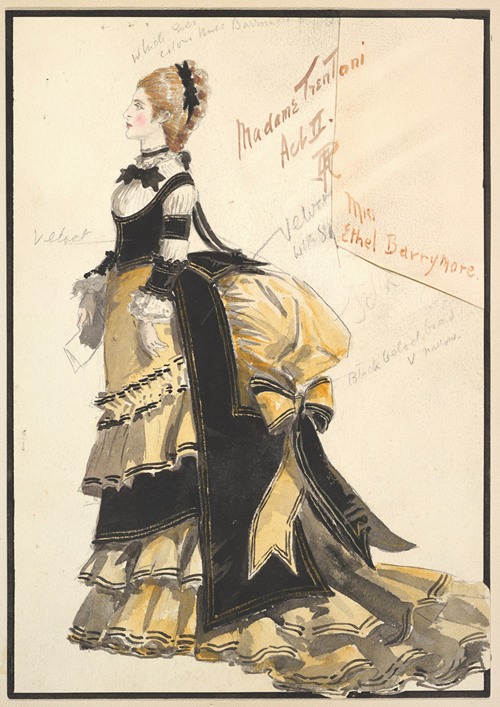 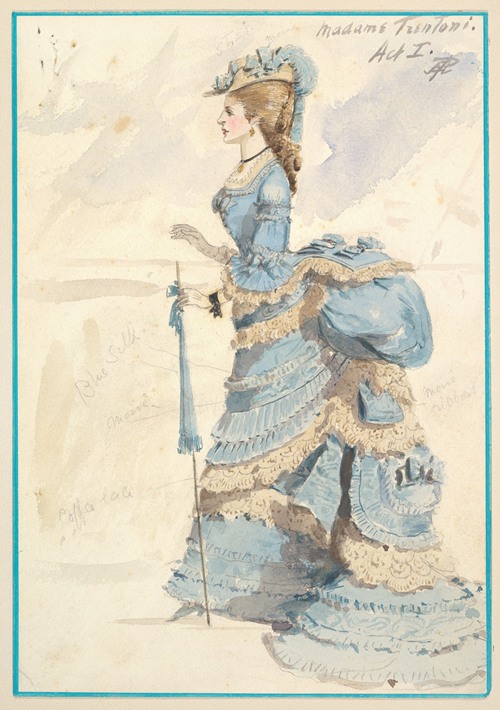 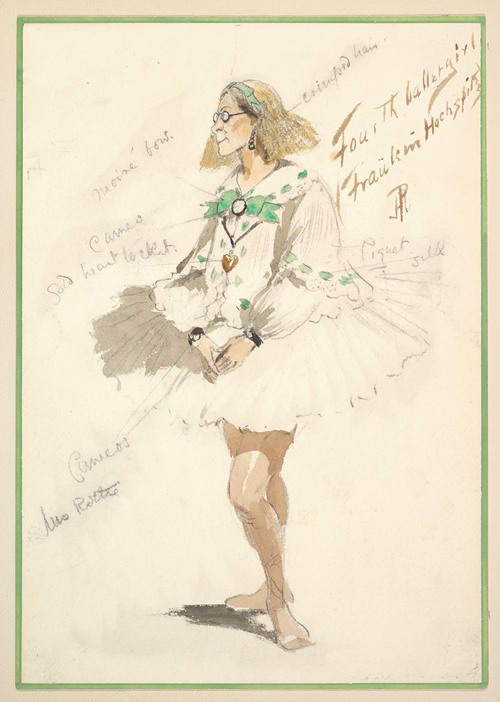 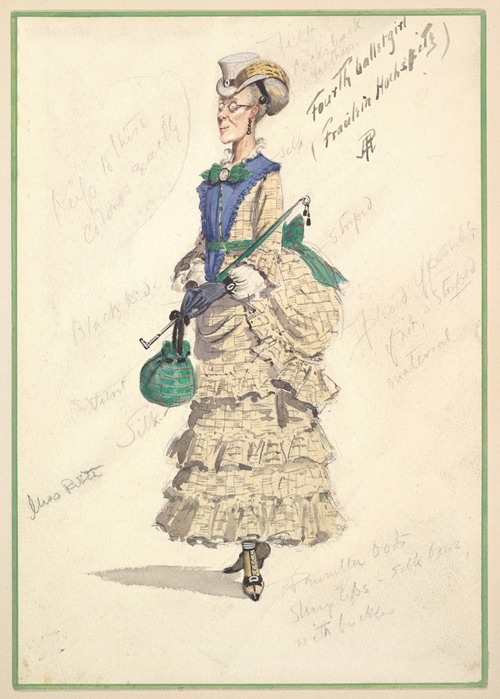 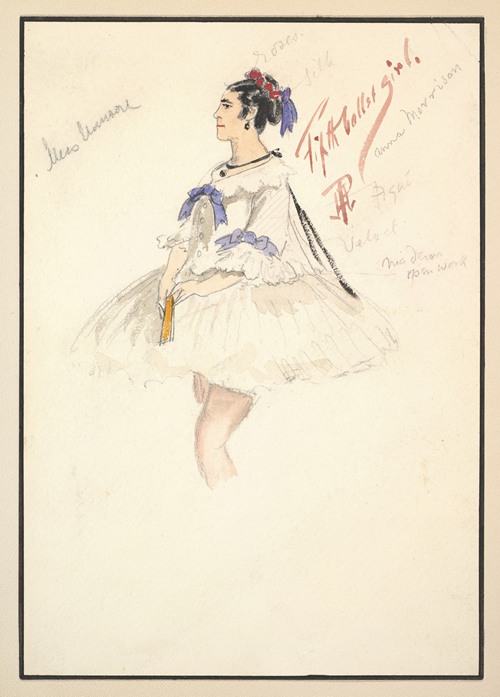