Krøyer was born in Stavanger, Norway, on 23 July 1851 to Ellen Cecilie Gjesdal. He was raised by Gjesdal's sister, Bertha Cecilie (born 1817) and brother-in-law, the Danish zoologist Henrik Nikolai Krøyer, after his mother was judged unfit to care for him. Krøyer moved to Copenhagen to live with his foster parents soon afterward. Having begun his art education at the age of nine under private tutelage, he was enrolled in Copenhagen's Technical Institute the following year.

In 1870 at the age of 19 Krøyer completed his studies at the Royal Danish Academy of Art (Det Kongelige Danske Kunstakademi), where he had studied with Frederik Vermehren. In 1873 he was awarded the gold medal, as well as a scholarship.

Between 1877 and 1881, Krøyer travelled extensively in Europe, meeting artists, studying art, and developing his skills and outlook. He stayed in Paris and studied under Léon Bonnat, and undoubtedly came under the influence of contemporary impressionists – Claude Monet, Alfred Sisley, Edgar Degas, Pierre-Auguste Renoir and Édouard Manet.

He continued to travel throughout his life, constantly drawing inspiration from foreign artists and cultures. 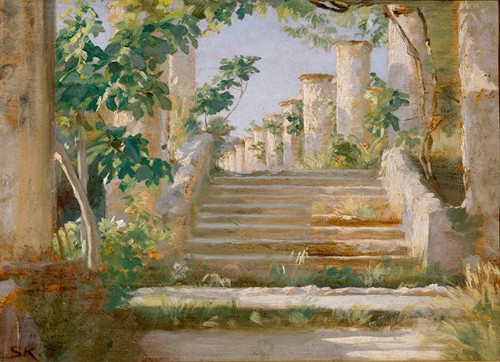 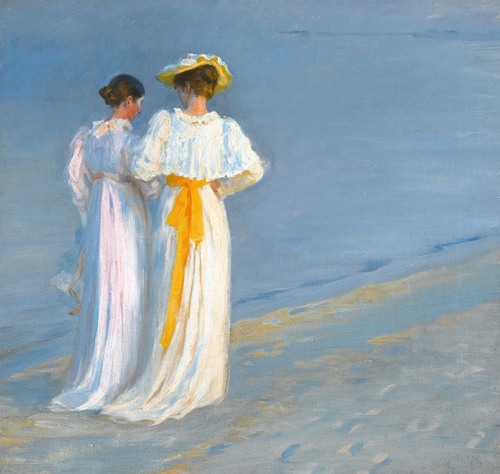 Anna Ancher And Marie Krøyer On The Beach At Skagen 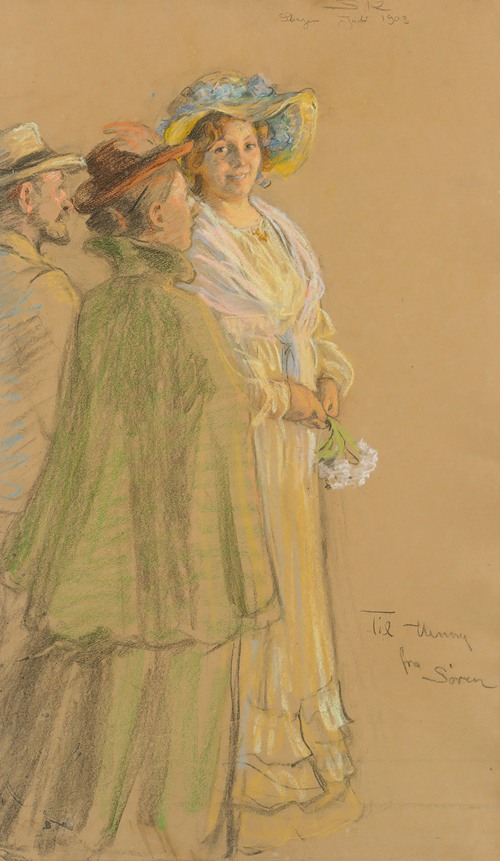 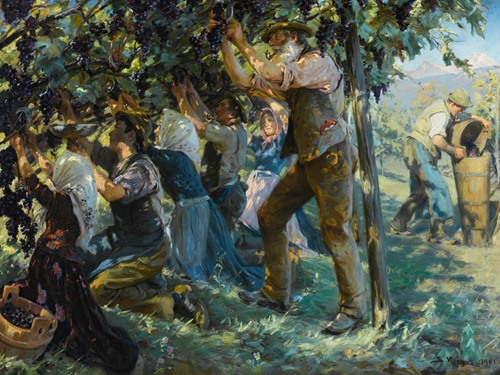 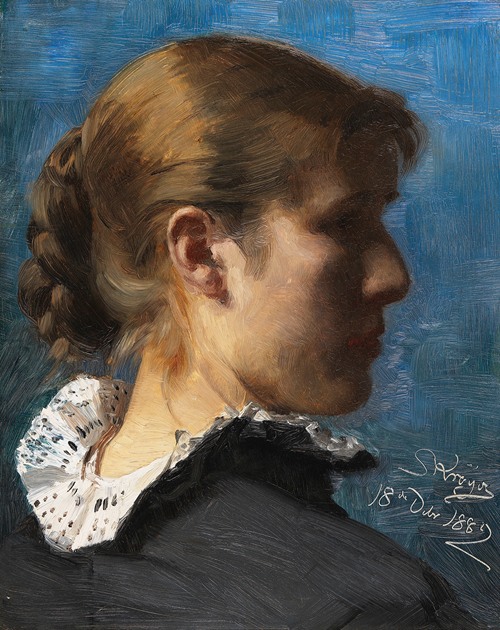 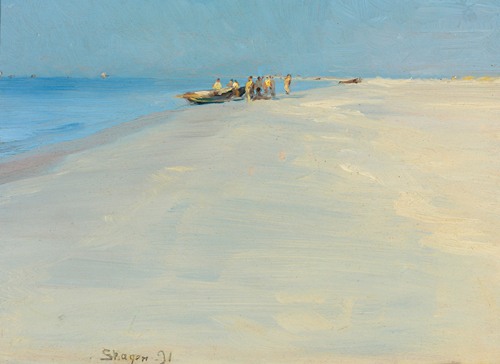 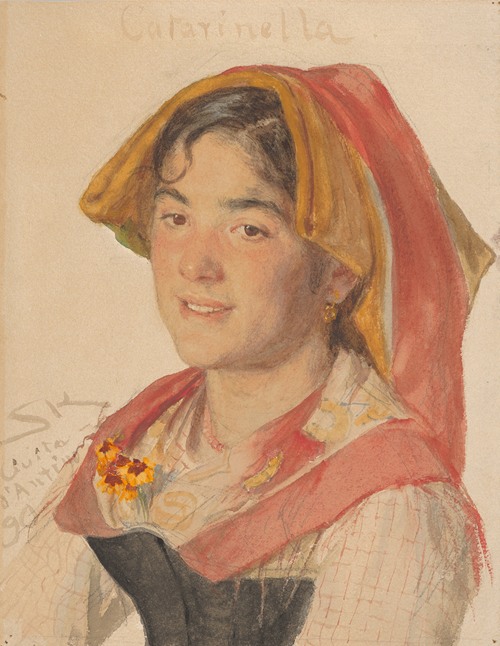 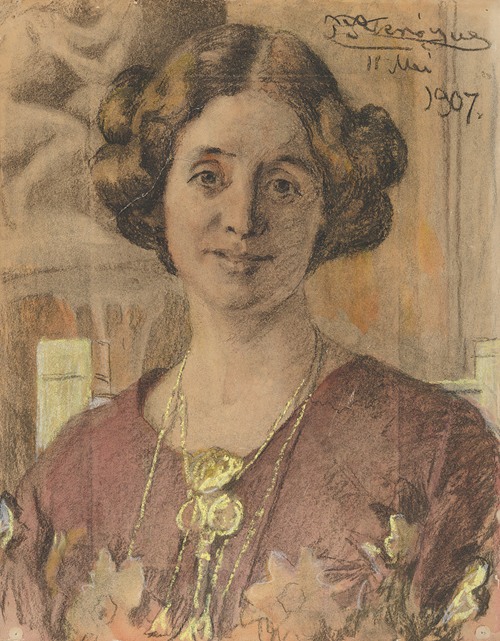 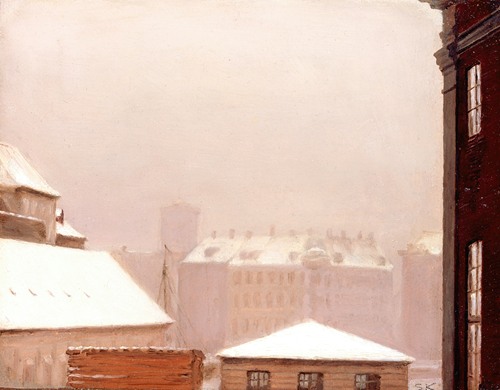 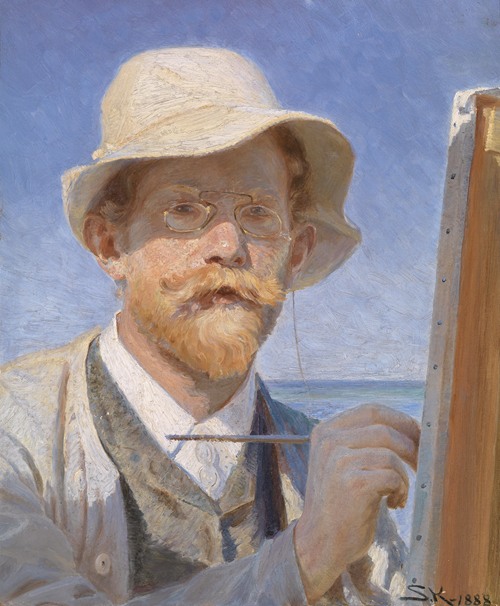 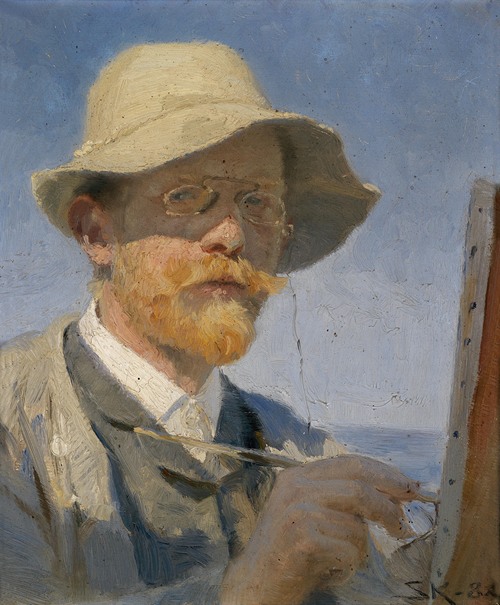 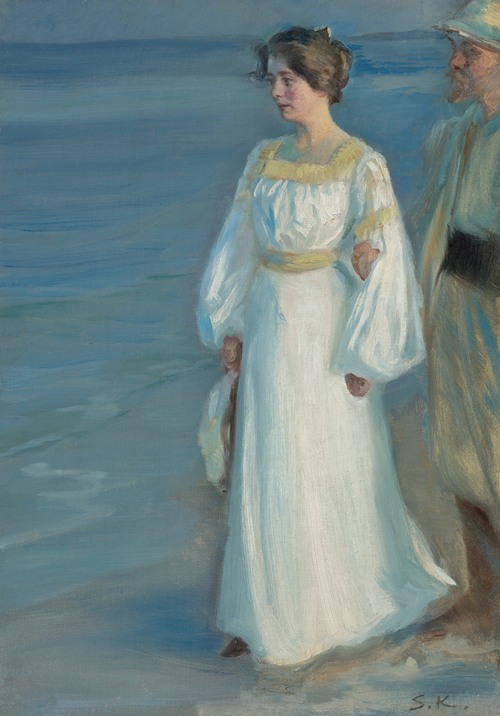 Summer Evening on Skagen Beach, Portrait of the Artist’s Wife (1899) 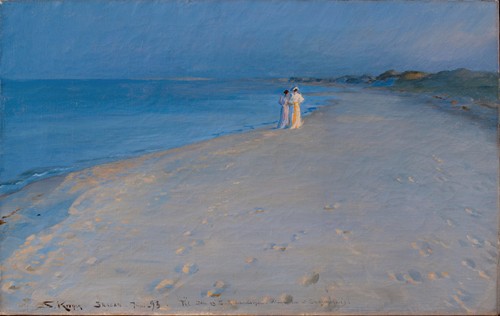 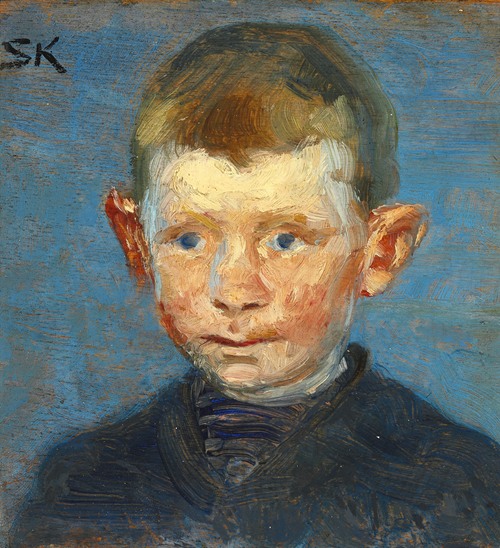 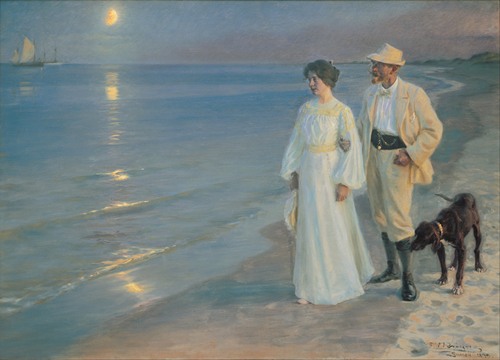 Summer evening on the beach at Skagen. The painter and his wife (1899) 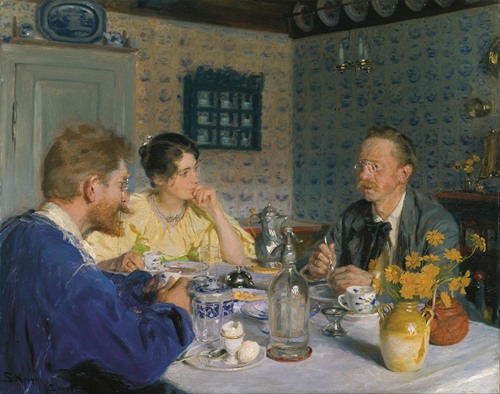 A breakfast. The artist, his wife and the writer Otto Benzon (1893) 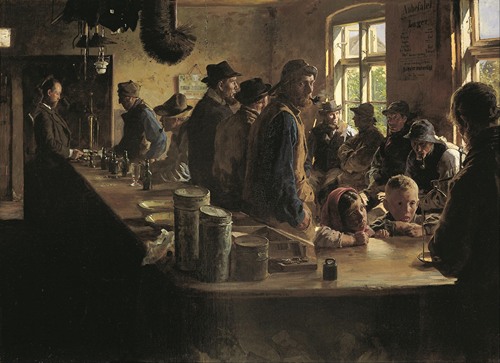 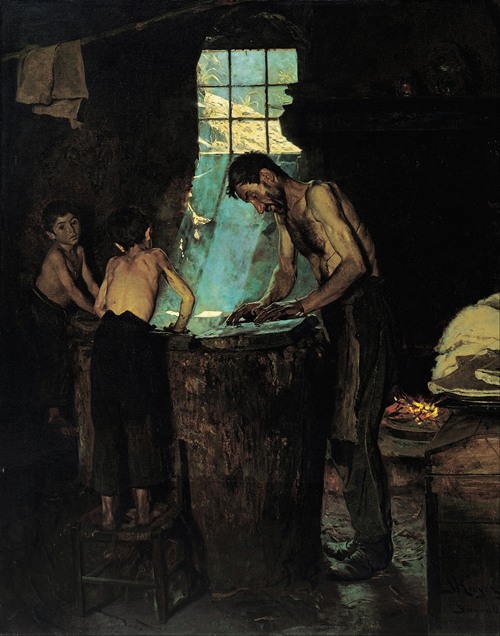 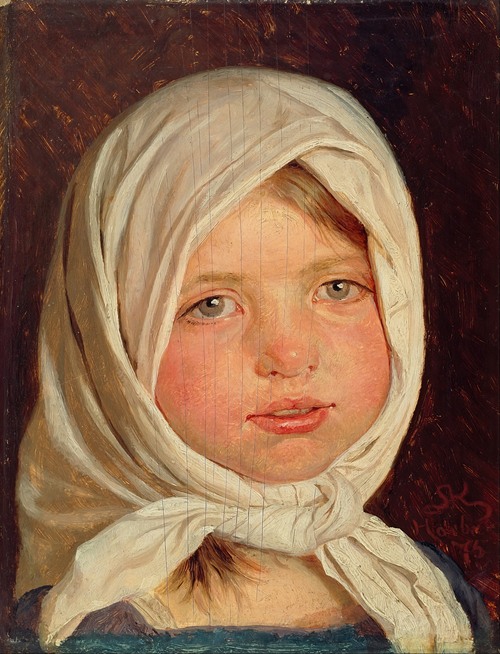 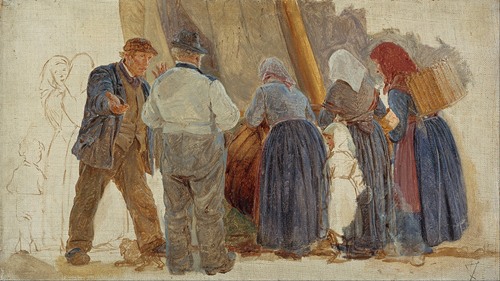 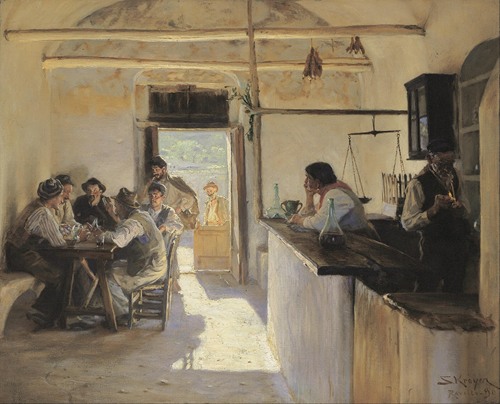 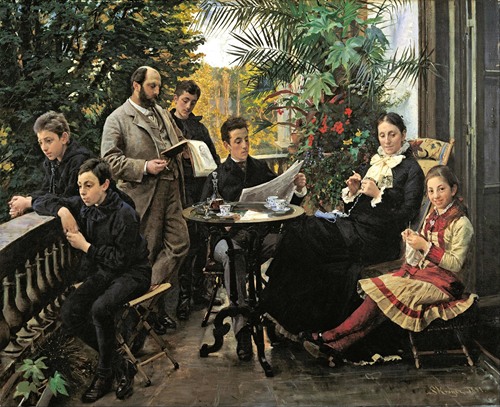 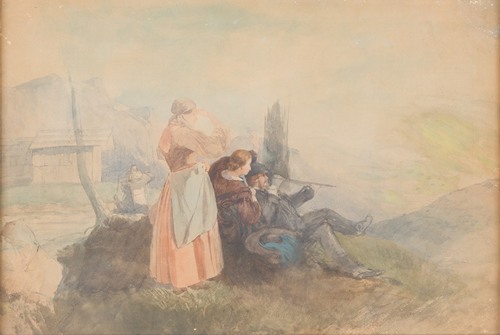 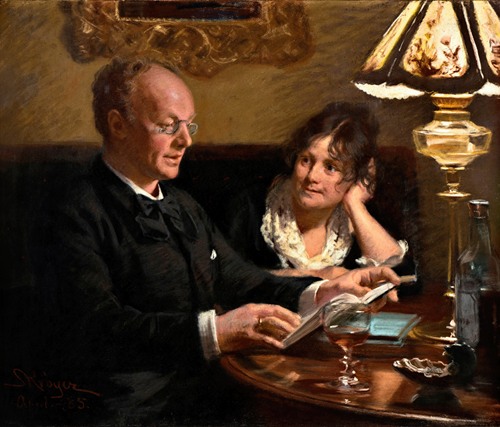 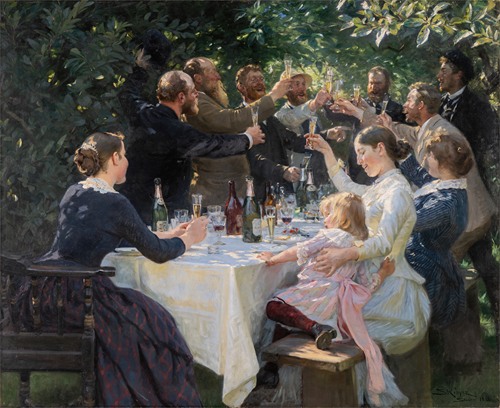