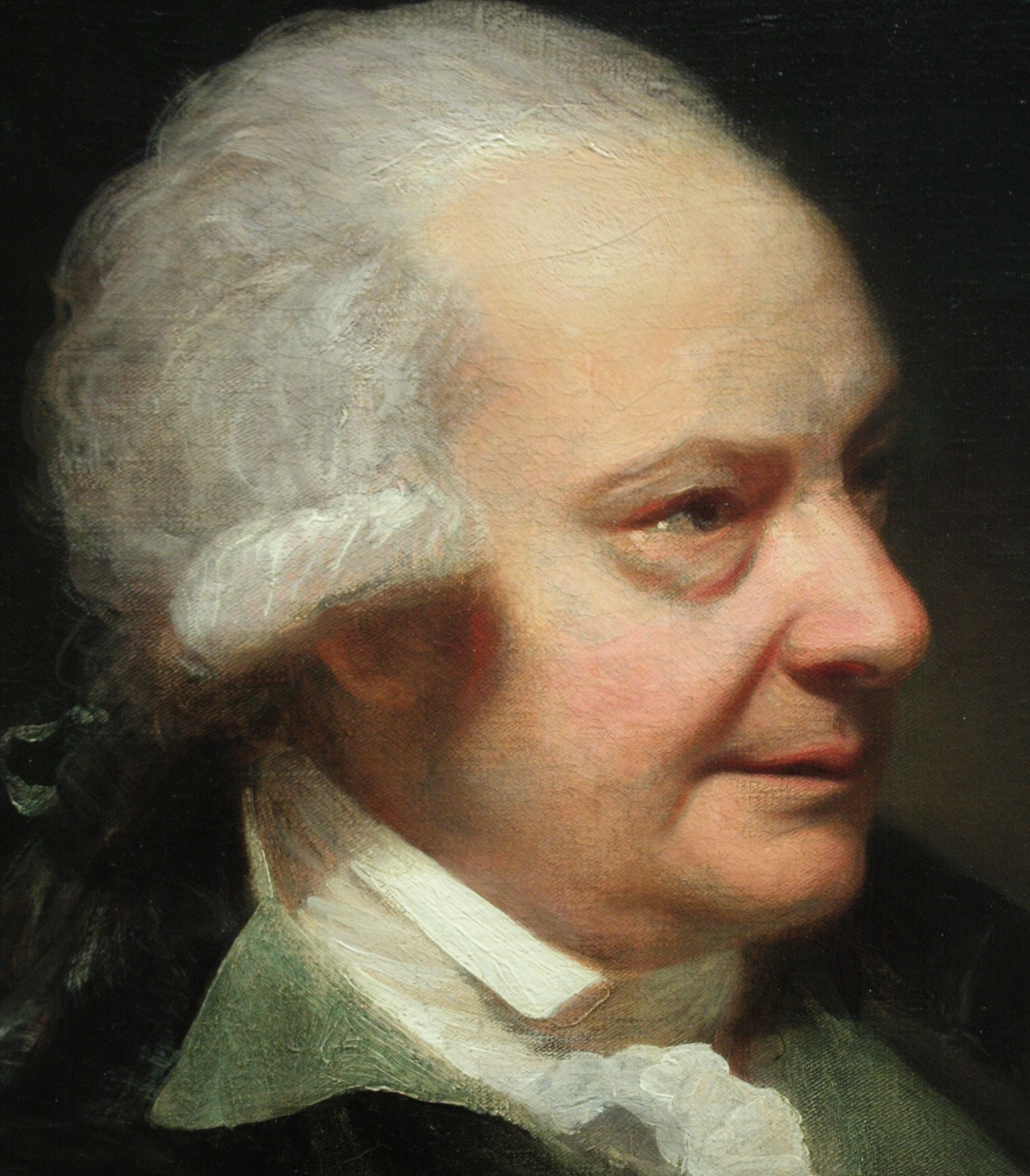 Paul Sandby was an English map-maker turned landscape painter in watercolours, who, along with his older brother Thomas, became one of the founding members of the Royal Academy in 1768.

Sandby was born in Nottingham, and baptised there in 1731, although his date of birth has traditionally been given as 1725. In 1745 he moved to London where he followed his brother Thomas in obtaining an appointment in the military drawing department at the Tower of London. Following the suppression of the Jacobite rebellion of 1745, Sandby was employed to assist in the military survey of the new road to Fort George, and of the northern and western parts of the Highlands, under the direction of Colonel David Watson. He was later appointed draughtsman to the survey.

While undertaking this commission, which included preparing designs for new bridges and fortifications, he began producing watercolour landscapes documenting the changes in Scotland since the rebellion, and making sketches of Scottish events such as the hanging in Edinburgh of soldier-turned-forger John Young in 1751.

He left his post with the survey in 1751, and spent some time living with his brother, who had been appointed Deputy Ranger of Windsor Great Park. There he assisted his brother, and made a series of drawings of the castle, the town, and its neighbourhood, which were purchased by Sir Joseph Banks. His skills were applauded by fellow artists such as Thomas Gainsborough: if one wanted "real Views from Nature in this Country", declared Gainsborough in 1764, there was no better artist than Sandby, who frequently "employ'd his pencil that way."

He died at his house in Paddington on 7 November 1809, and was buried in the burial ground of St George's, Hanover Square. He was described in his obituaries as "the father of modern landscape painting in watercolors".

A Nurse with Three Children

A Castle on a River

A View of Vinters at Boxley, Kent, with Mr. Whatman’s Turkey Paper Mills

An Encampment in St. James Park

An Unfinished View of the West Gate, Canterbury

Approaching Rochester and the Medway (1786)

Bothwell Castle, from the South

Couple in a Farmyard

Italianate Landscape with Travelers, No. 1

Landscape with a Castle

Landscape with a Lake

St. George’s Chapel, Windsor, and the Entrance to the Singing Men’s Cloister

The Entrance to Chepstow Castle

The Meteor of August 18, 1783, as seen from the East Angle of the North Terrace, Windsor Castle