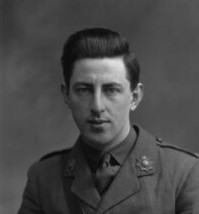 Paul Nash was a British surrealist painter and war artist, as well as a photographer, writer and designer of applied art. Nash was among the most important landscape artists of the first half of the twentieth century. He played a key role in the development of Modernism in English art.

Born in London, Nash grew up in Buckinghamshire where he developed a love of the landscape. He entered the Slade School of Art but was poor at figure drawing and concentrated on landscape painting. Nash found much inspiration in landscapes with elements of ancient history, such as burial mounds, Iron Age hill forts such as Wittenham Clumps and the standing stones at Avebury in Wiltshire. The artworks he produced during World War I are among the most iconic images of the conflict. After the war Nash continued to focus on landscape painting, originally in a formalized, decorative style but, throughout the 1930s, in an increasingly abstract and surreal manner. In his paintings he often placed everyday objects into a landscape to give them a new identity and symbolism.

During World War II, although sick with the asthmatic condition that would kill him, he produced two series of anthropomorphic depictions of aircraft, before producing a number of landscapes rich in symbolism with an intense mystical quality. These have perhaps become among the best known works from the period. Nash was also a fine book illustrator, and also designed stage scenery, fabrics and posters.

He was the older brother of the artist John Nash. 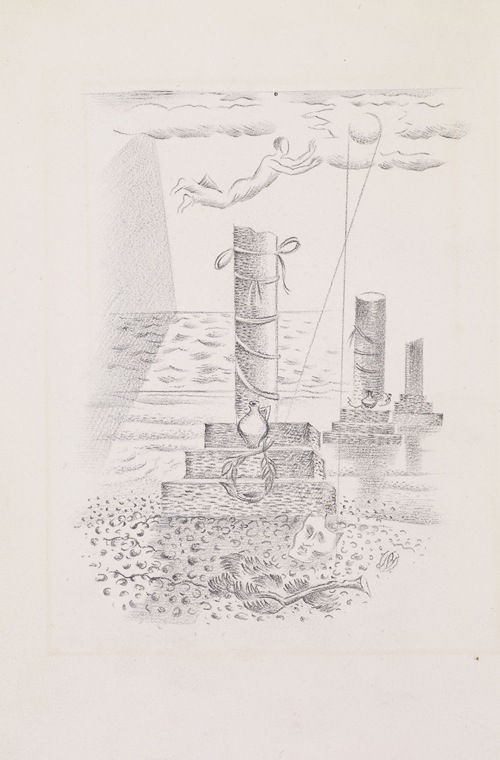 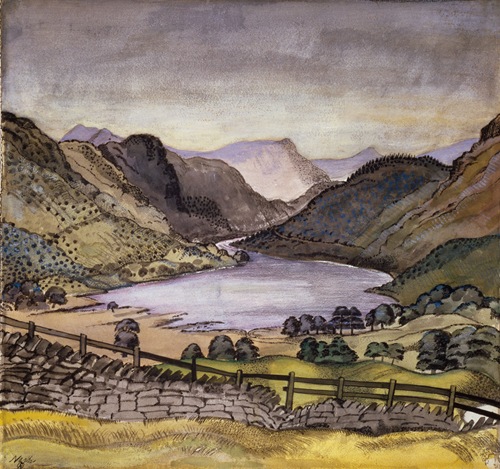 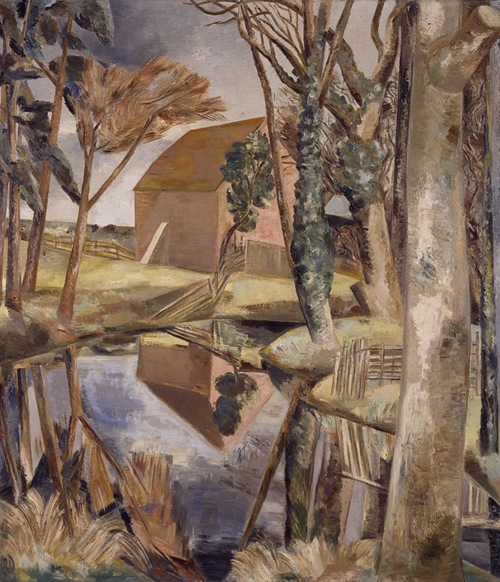 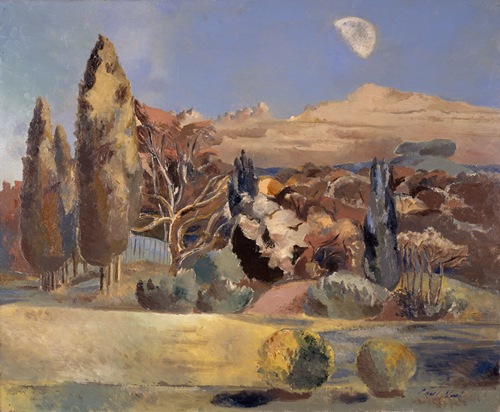 Landscape of the Moon’s First Quarter (1943) 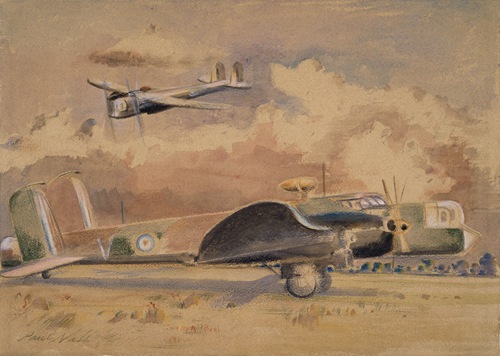 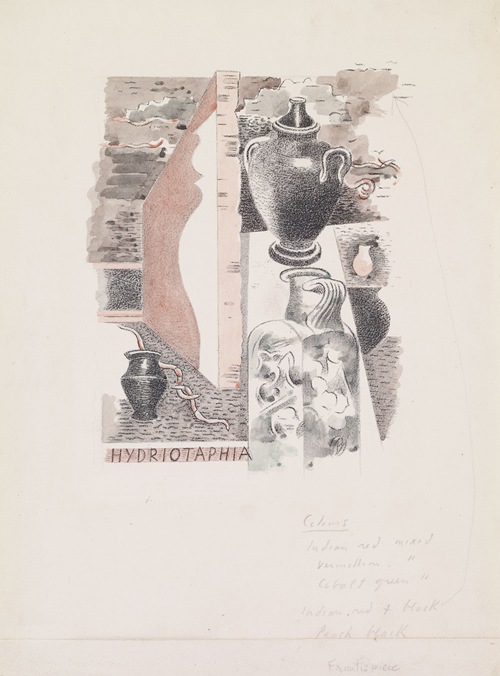 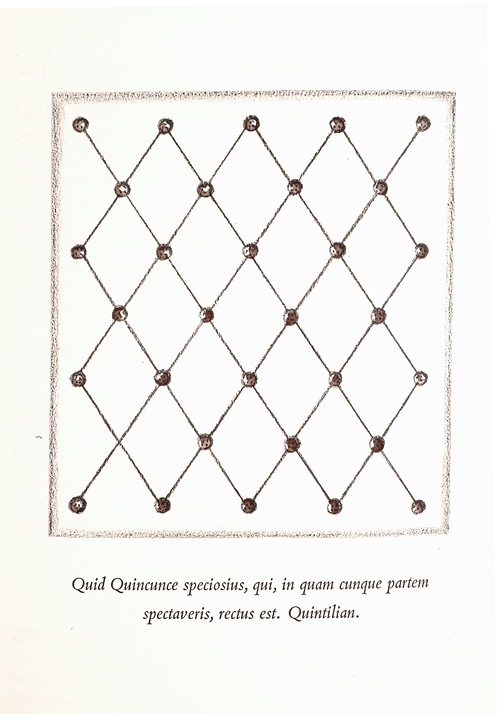 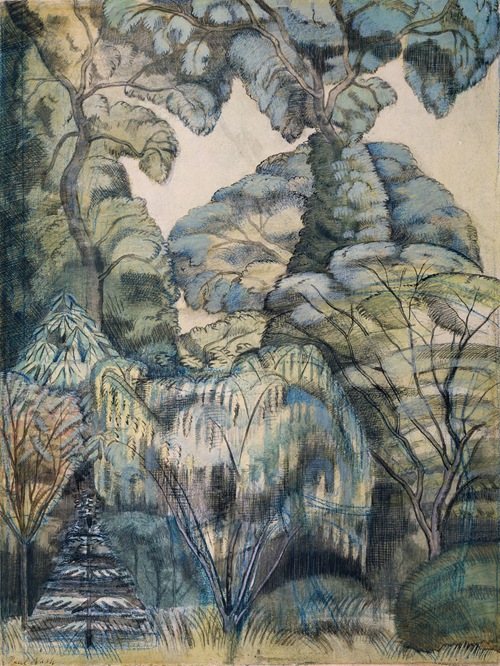 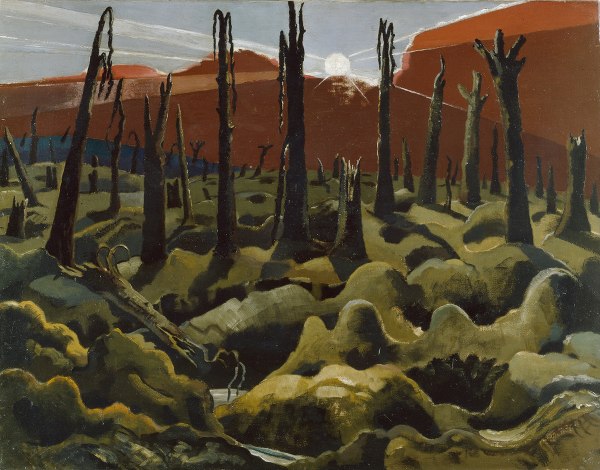 We are Making a New World 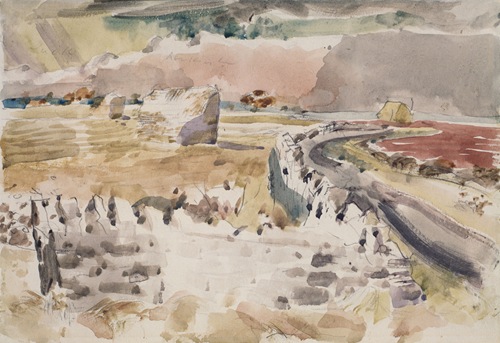 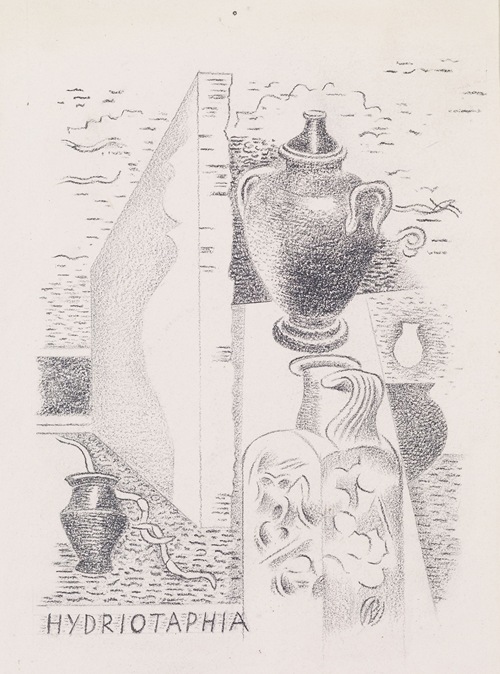 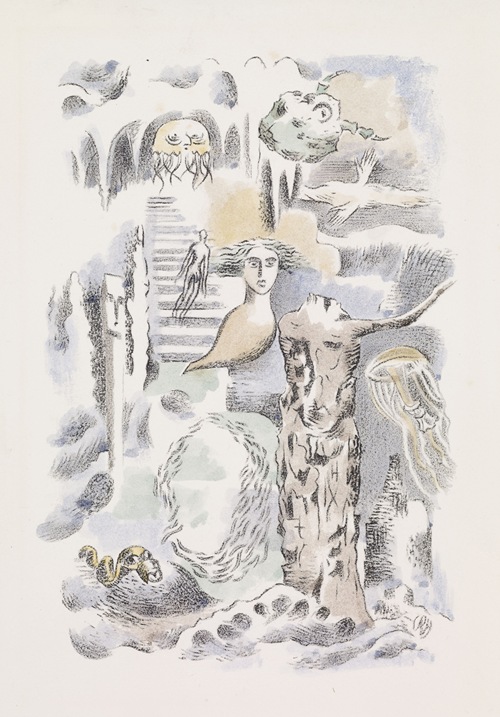 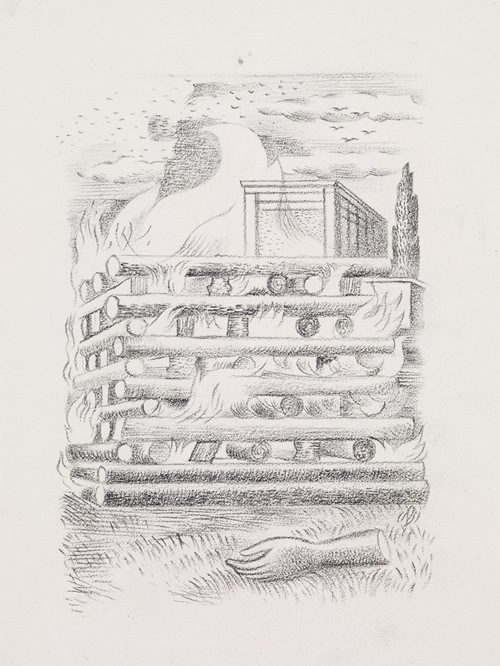 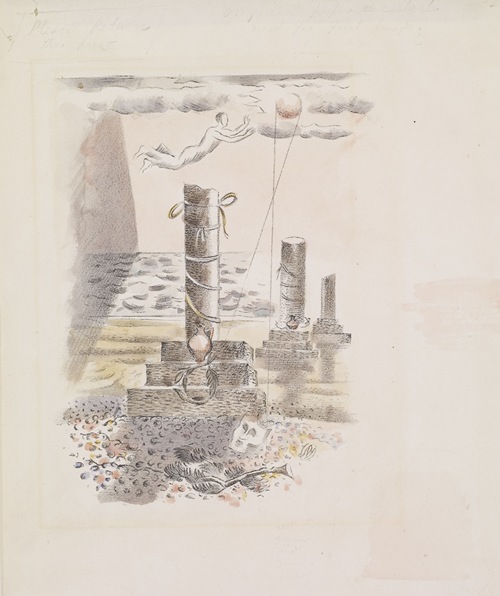 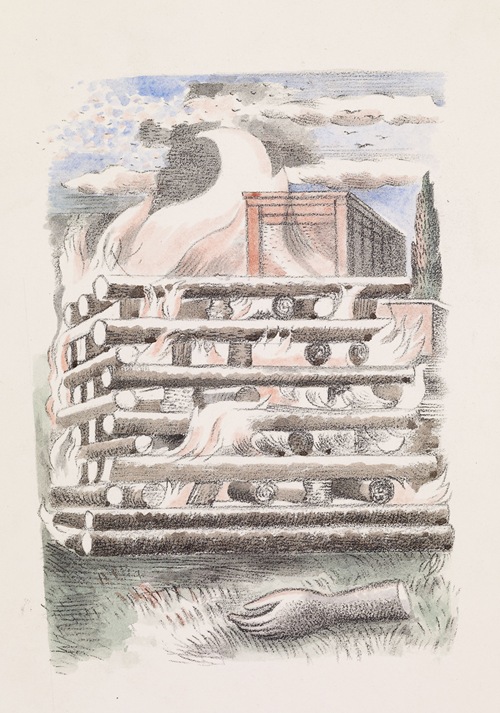 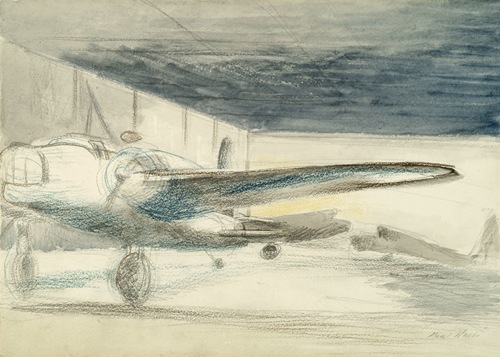 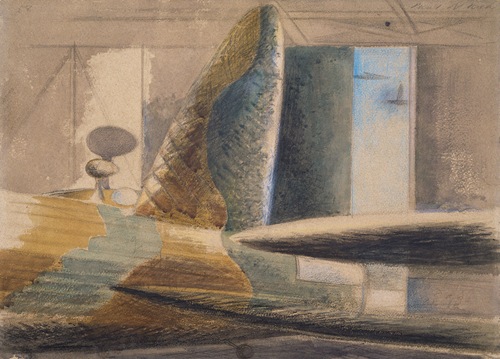 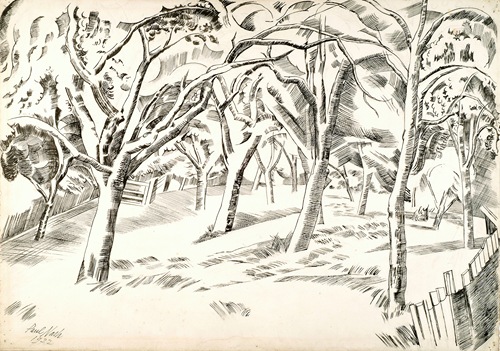