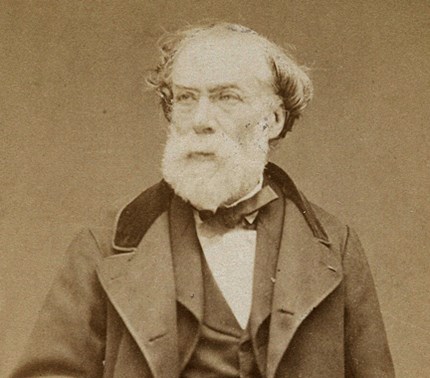 The Laïta in high tide, Brittany