Oluf Hartmann was a Danish painter. Trained at the Royal Danish Academy of Fine Arts in Copenhagen, he showed his works at important exhibitions in the 1900s.

Hartmann was born in Søllerød, Denmark, the son of Emil Hartmann, grandson of Johan Peter Emilius Hartmann, and brother of Bodil de Neergaard. He grew up in a house where there was great interest in music, art, literature, and travel.

As a boy he revealed a talent for drawing, and attended the Academy of Gustav and Sophus Vermehren from 1896 to 1902, under the tutelage of Frants Henningsen. After completing studies there, he enrolled at Kristian Zahrtmann’s school from 1902 to 1904, where he was exposed to an avant–garde art scene and was taught color and form processing. He then studied for three years at the Royal Danish Academy of Fine Arts in Copenhagen.

During his short career, made some study trips abroad in 1902–1909 to Italy, Belgium, Holland and Paris. He also stayed with his sister Bodil at the Fuglsang Manor, where he met Carl Nielsen.

His painting frequently draw subjects from mythology or the Bible. The colors he used were muted, similar to paintings by Delacroix, Goya and Rembrandt. His paintings mix traditional and modern styles, with classical outline and geometric composition holding figures which border abstract art. Hartmann was seen as one of the up-and-coming artists of his generation and his works were well regarded by his peers.

Some of his works feature images from the Skejten Nature Reserve near Fuglsang Manor. It is possible that Hartmann met Olaf Rude or other painting peers there, as Rude's parents had a farm near Fuglsang and he painted some of his most famous images from scenes at Skejten. For a time his works were forgotten, but there has been a recent[when?] resurgence of interest in his art. There have after his death regularly been exhibitions in Denmark, Scandinavia and several times in Italy.

He exhibited at the Charlottenborg Spring Exhibition in 1905 and 1907 at Den Frie Udstilling in 1908 and 1909. He died 16 January 1910, in Copenhagen, after an unsuccessful appendectomy.

Carl Nielsen wrote At the Bier of a Young Artist for his funeral. After his death, his siblings founded the Oluf Hartmann's scholarship for young painters. 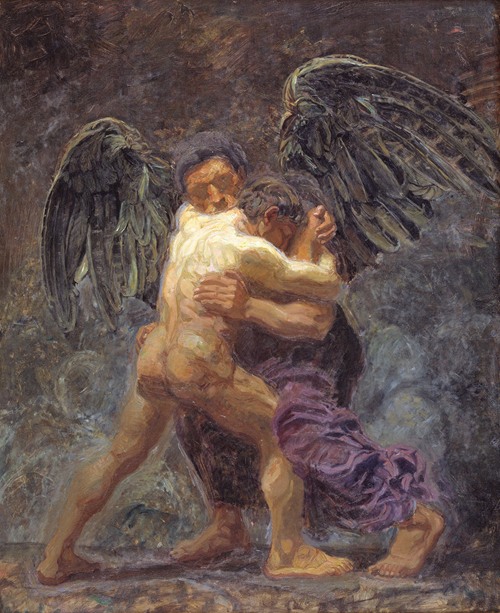 Jacob Wrestling with the Angel (1907) 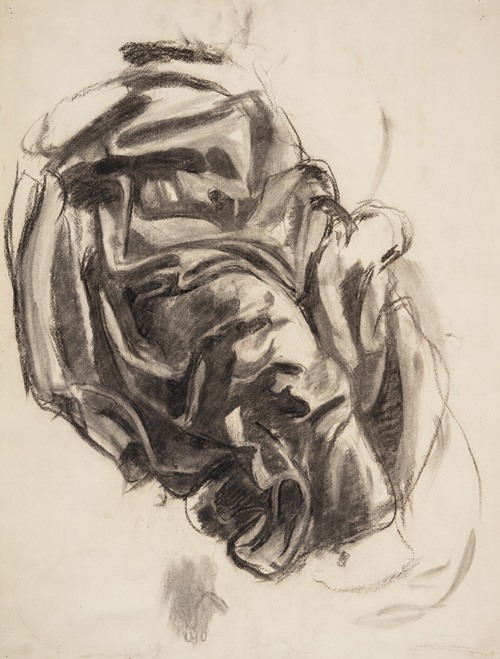 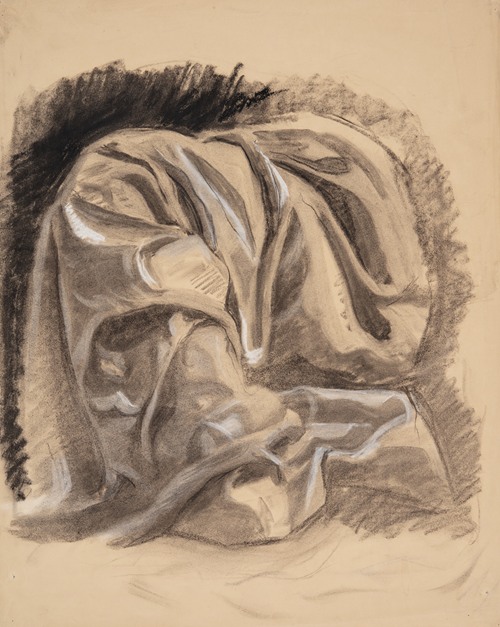 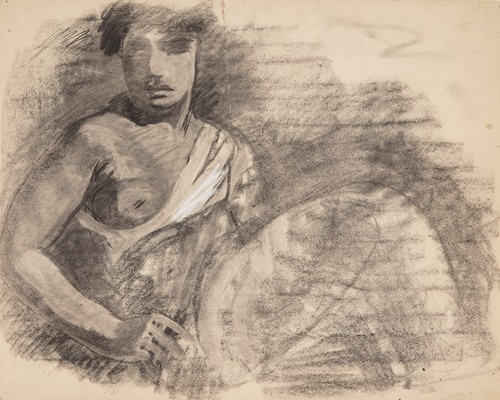 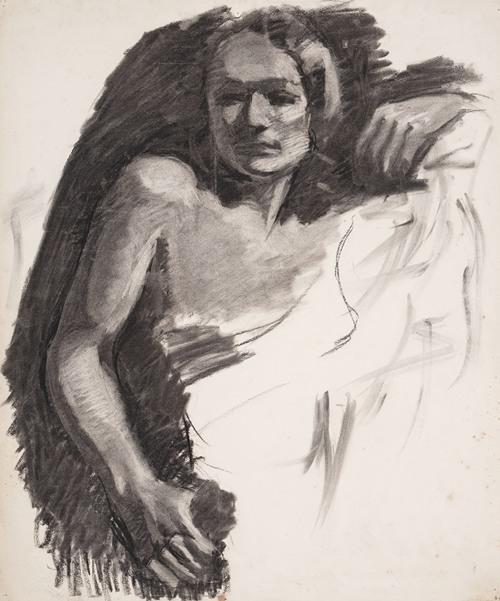 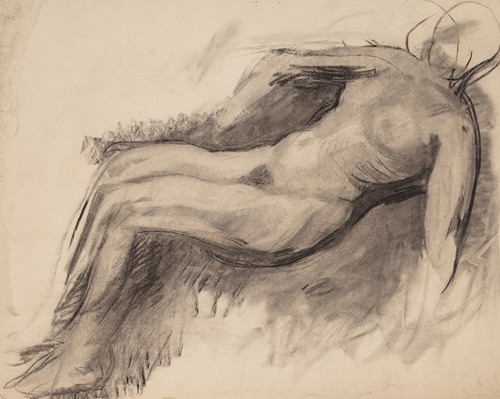 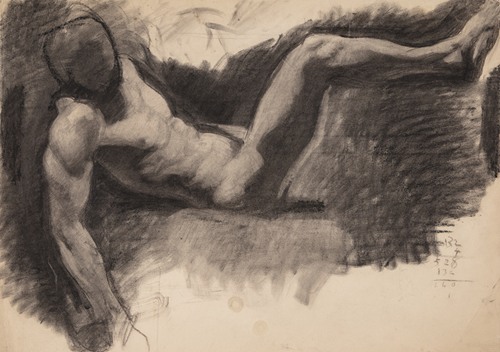 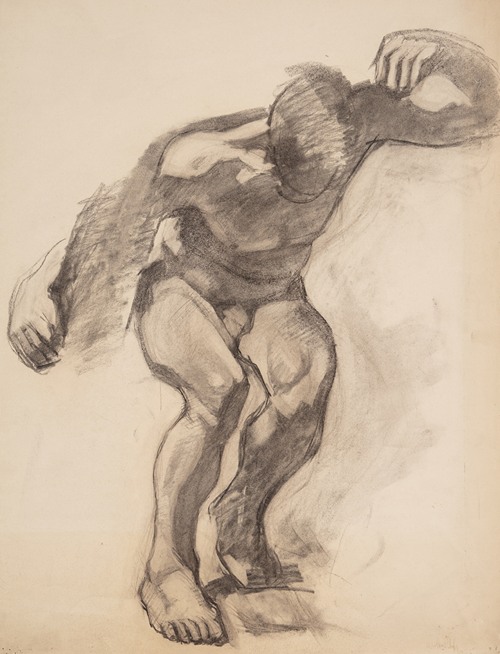 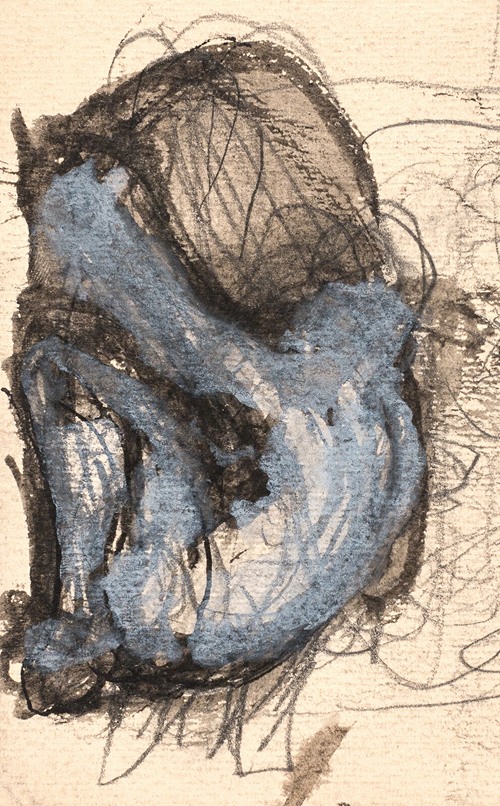 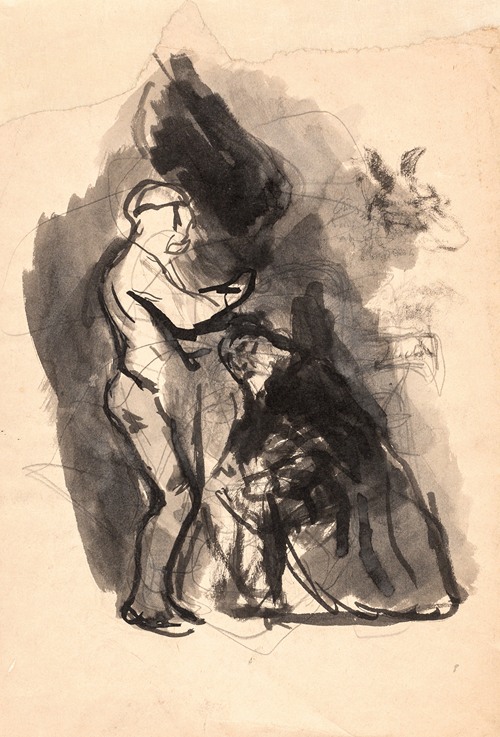 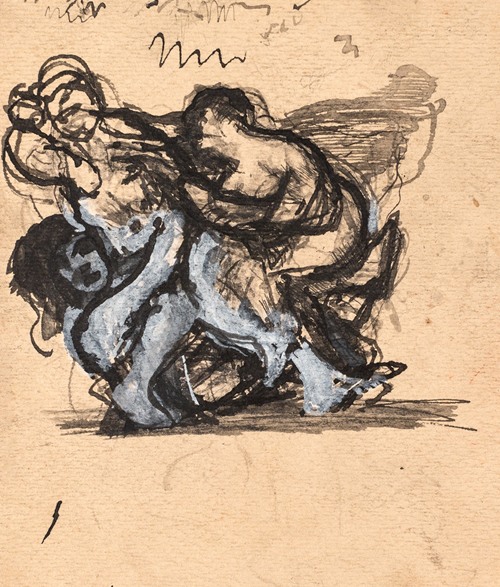