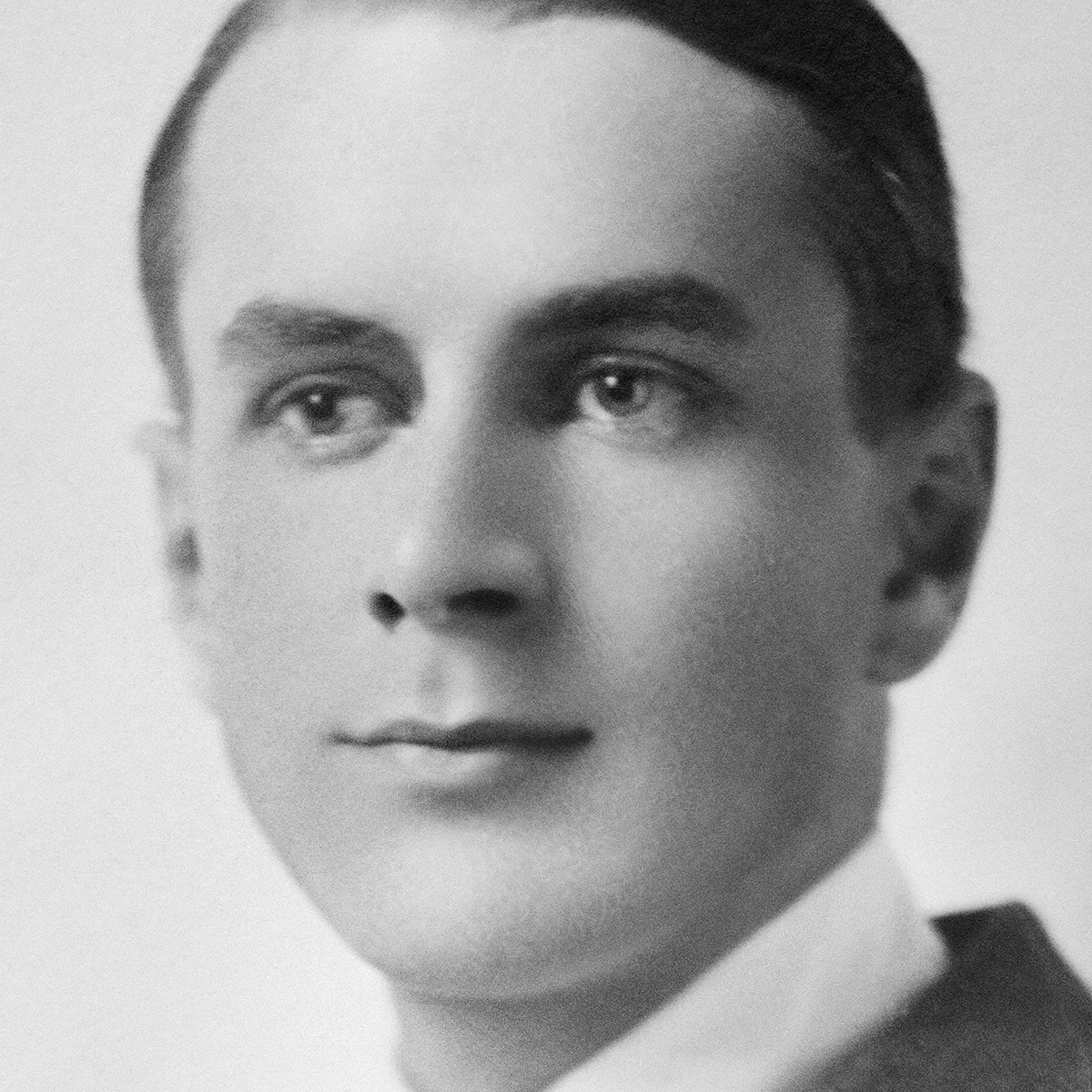 Dardel was born in Bettna, Södermanland, Sweden in 1888. He studied at the Royal Swedish Academy of Arts in Stockholm between 1908–1910. Some of his most famous paintings are Den döende dandyn, Crime Passionnel, Svarta Diana and John blund.

Nils Dardel was born into the Swedish noble family von Dardel, son of the landowner Fritz August von Dardel and Sofia Matilda Norlin. His grandfather was the Swedish painter Fritz von Dardel, adjutant to the later king Charles XV of Sweden and member of the Royal Swedish Academy of Arts in Stockholm, where Nils later studied between 1908–1920, and of which he eventually became a member in 1934.

In 1919, he proposed to Nita Wallenberg, but her father, a Swedish diplomat, disapproved of Dardel and the marriage was not to be. This was linked closely to the creation of his work Exekution (Execution), which is said to be symbolic of the rejection.
Nils Dardel married the author Thora Dardel (1899–1995 – née Klinckowström), which lasted between 1921–1934. Together they had a daughter Ingrid von Dardel (1922–1962) who like her father became an artist. Both her sons Henry Unger (born 1945 – father Gustav Unger) and Nils Ekwall (born 1954 – father Lage Ekwall) in turn were also active Swedish artists.

After the marriage to Thora, sometime in the 1930s Nils met Edita Morris (1902–1988, née Toll), a Swedish writer with whom he shared his remaining life. - though she remained married to Ira Victor Morris.

After studying in Sweden he did as many of his contemporaries and traveled to Paris around 1910 (such as Leander Engström, Isaac Grünewald, Einar Jolin, and Sigrid Hjerten who all became students of Henri Matisse). Dardel primarily took inspiration from the Fauvists with their pure palette, the Post-Impressionists, as well as Japanese woodcuts. Dardel also made a brief foray into Cubism, and painted a few cityscapes in the style.

Dardel explored Pointillism, using strong colors together with very clear motifs. Begravning i Senlis (Funeral in Senlis) from 1913 typifies this style and was painted while Dardel was visiting a staying in the medieval town of Senlis. Another early painting was the portrayal German art dealer Alfred Flechtheim. Over the course of Dardel's life, he primarily painted humans, concentrating on portraiture or paintings of groups of people.

After living in Paris for three years, Dardel and Rolf de Maré became friends. Maré would later create the Ballets Suédois, which performed in Paris between 1920 and 1925. The friendship benefited Dardel as Maré was able to act as a benefactor for Dardel's art, and the duo is also claimed to have been fruitful for Maré's dance company.

In the early 1920s, Dardel created a number of works based upon stage sets, and these have been likened to sketches of drama or film. Dardel also created the stage sets for Midsummer Wake (music by Hugo Alfvén), and Maison de Fous (a dance drama with compositions by Viking Dahl). Crime passionnel (Crime of Passion) from 1921 is typical of Dardel's paintings from this era.

Nils was a prolific traveler, picking up influences and motives from different countries.

Dardel lived a nomadic life, traveling far and wide without ever really settling down. Many of his portraits are of people and places whom he met along his travels. He was known to be self-destructive.

Not exceptionally appreciated in his lifetime, his breakthrough in Sweden came simultaneously to the breaking out of World War II in Europe, at the time when Liljevalchs konsthall displayed a retrospective of Dardel's life and works.

Nils died in New York City in 1943, and was buried in Ekerö cemetery outside of Stockholm.

The tourist hotel in Rättvik