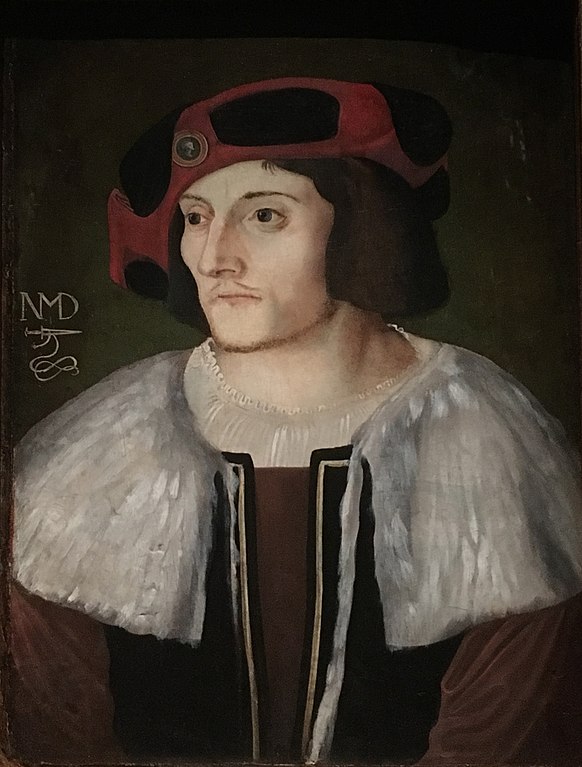 Niklaus was most likely the son of Emanuel Aleman (or Alleman), a pharmacist whose own father had immigrated from Chieri in Piedmont, and his wife Margaretha Fricker (or Frikart), an illegitimate daughter of Bernese city scribe Thüring Fricker. He used "Manuel", the given name of his father, as his surname and used "Deutsch", as the German equivalent of the surname Alleman, as an additional appellation, signing his works with the initials NMD.

In 1514, he bought the house at Gerechtigkeitsgasse 72 which remained in possession of the Manuel family until the 17th century. In 1516, he entered mercenary service as the secretary of Albrecht von Stein, participating in the French campaign in the War of the League of Cambrai. His famous danse macabre on the wall of the Dominican Abbey in Berne was begun in 1516 or 1517; this work was destroyed in 1660, but a 1649 copy by Albrecht Kauw is extant. Niklaus Manuel's latest signed works date from around 1520, after which time he dedicated himself to literary production. He used a drawing of a Swiss degen alongside the initials NMD as his mark; the Swiss degen also appears on his literary manuscripts, and schwitzerdegen appears as his author's pseudonym in some of his printed works.

In 1523, he was given the office of Bernese reeve of Erlach, Echallens and Nidau. He was sent as a representative of Bern to the Swiss Diet in 1526. He served as a member in the city council (Kleiner Rat) from April 1528 until his death. 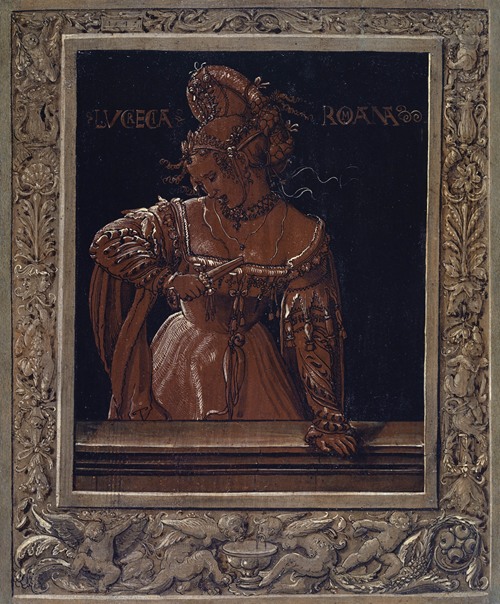 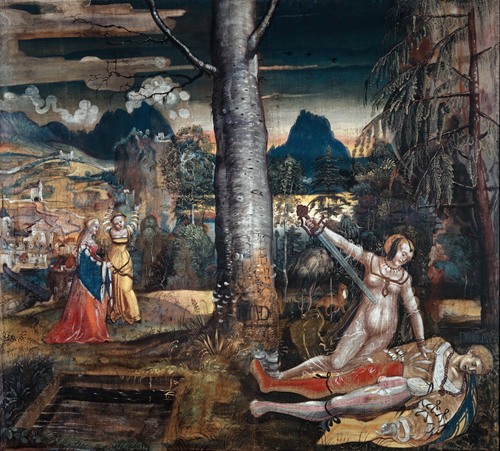 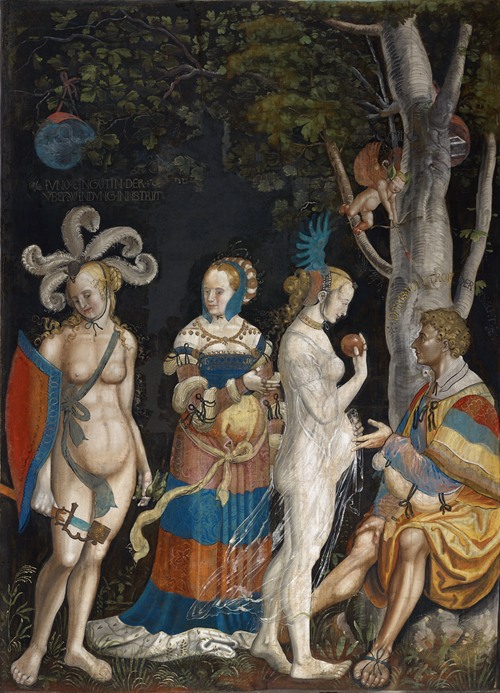 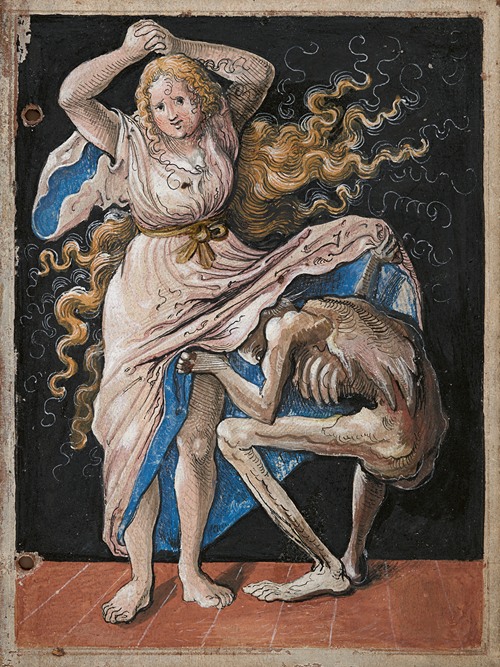 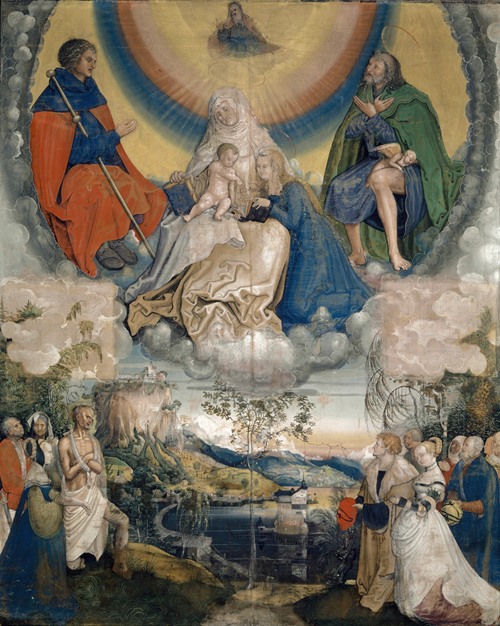 Saint Anne with the Virgin and Child, Saint James the Great and Saint Roch as Intercessors for Mankind Ridden by the Plague (1514-15) 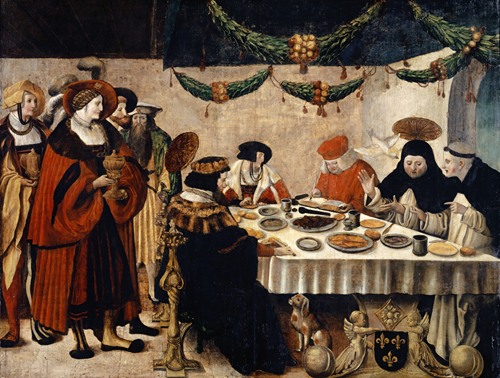 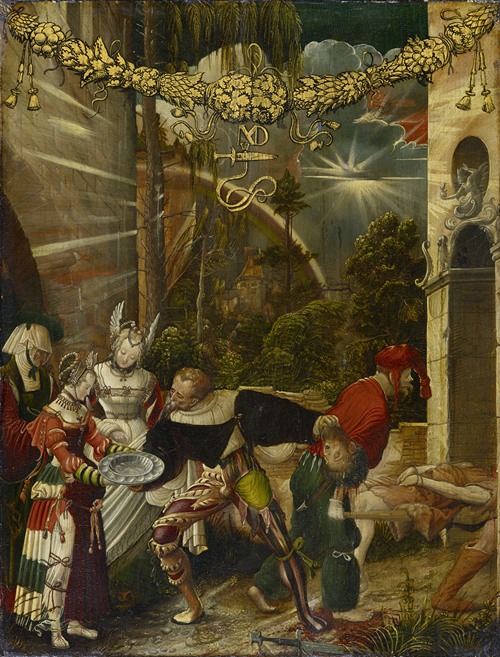 The Beheading of Saint John the Baptist (1517) 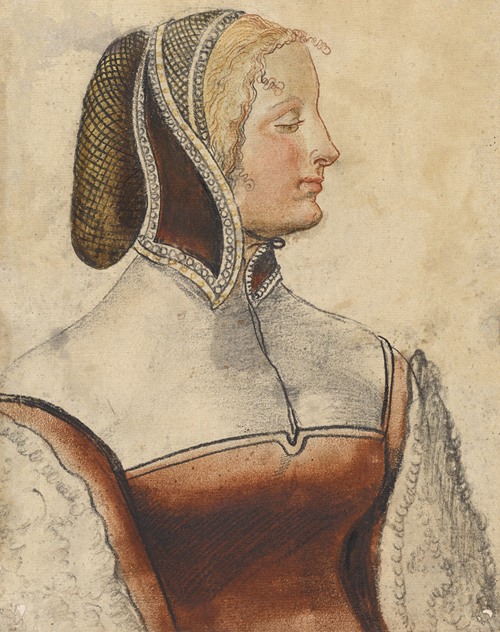 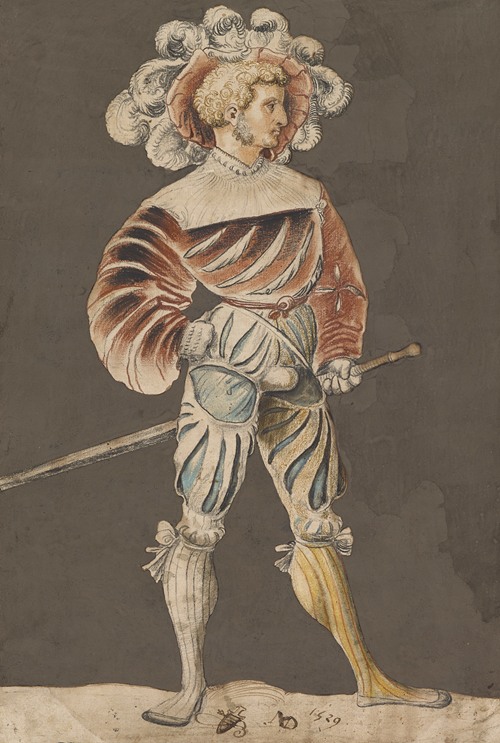 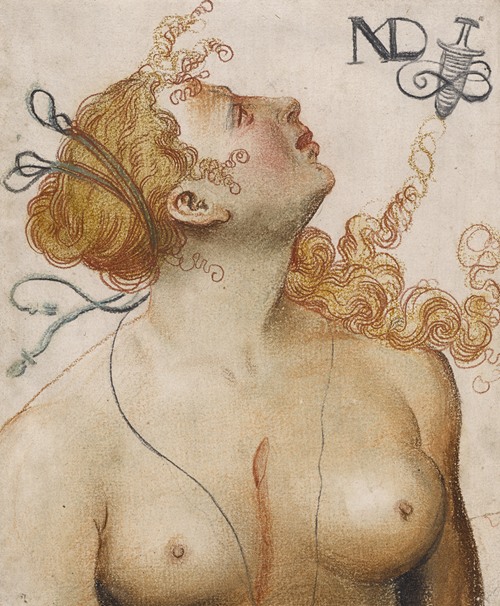 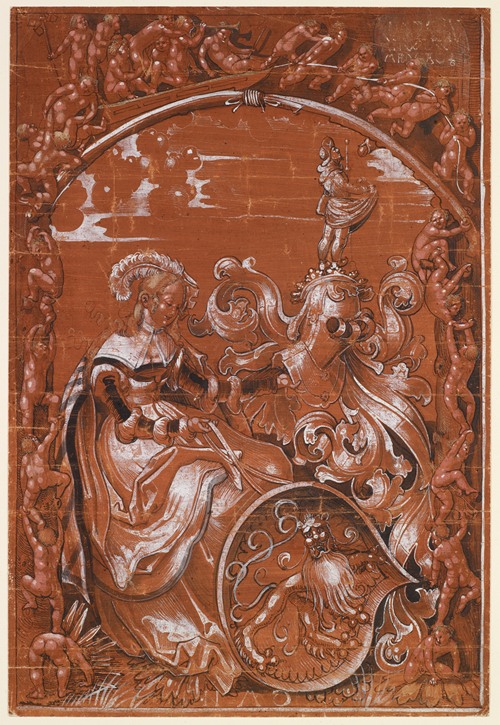 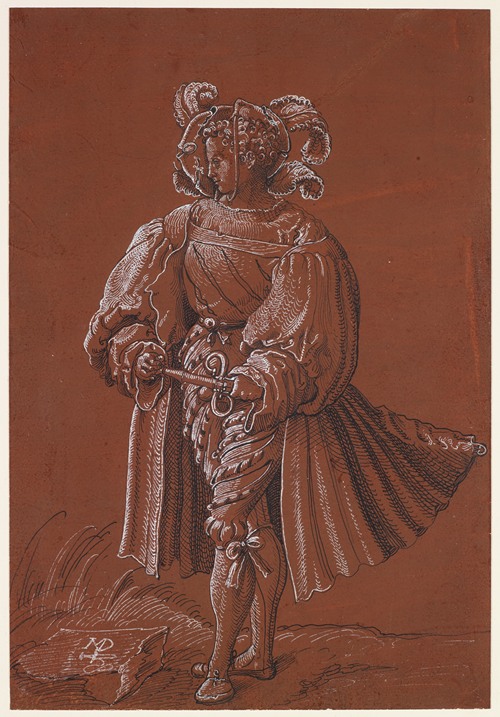 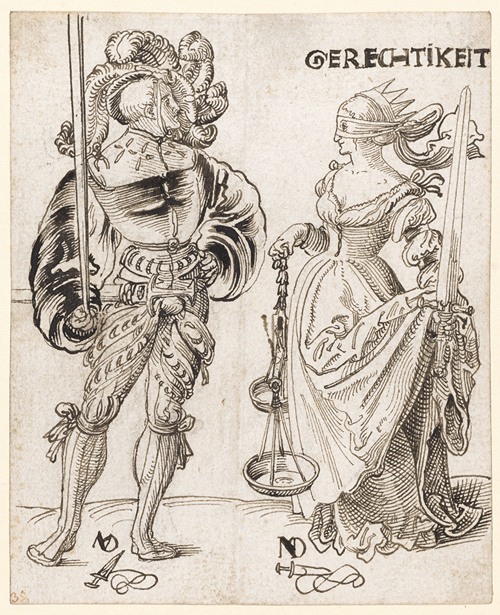 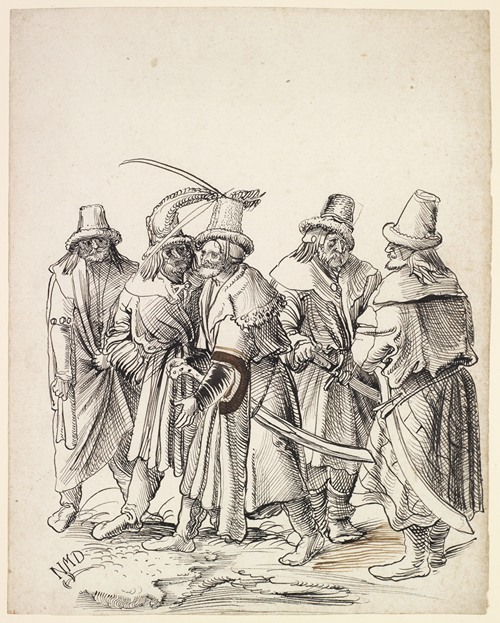 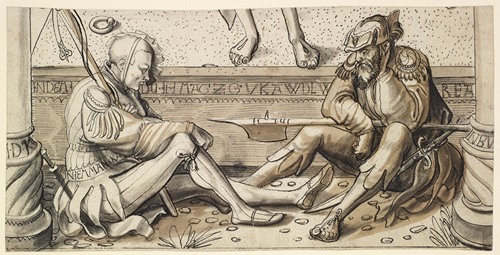 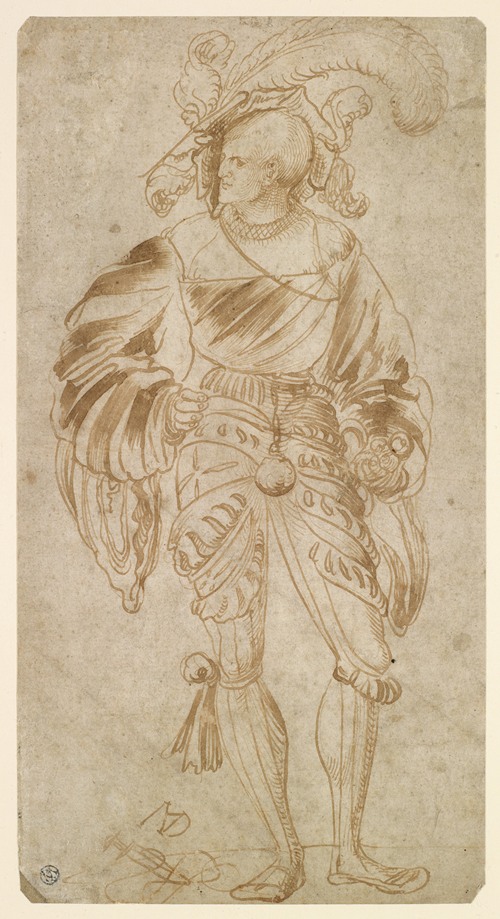 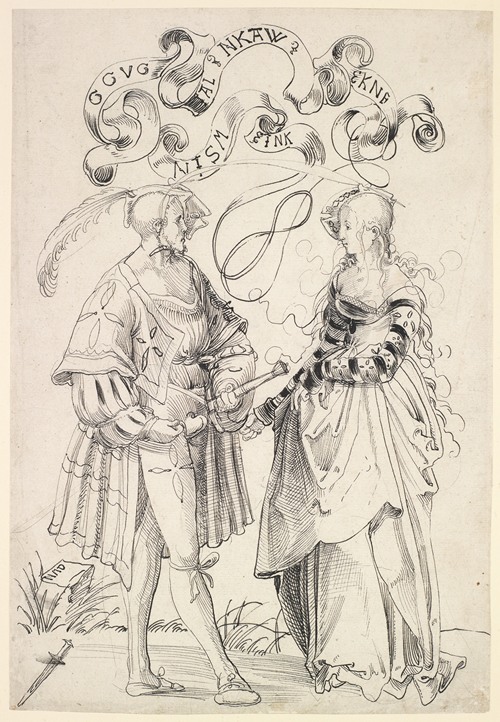 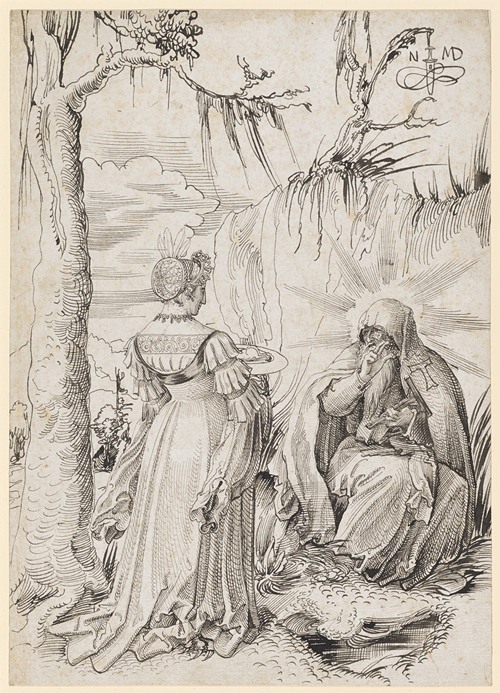 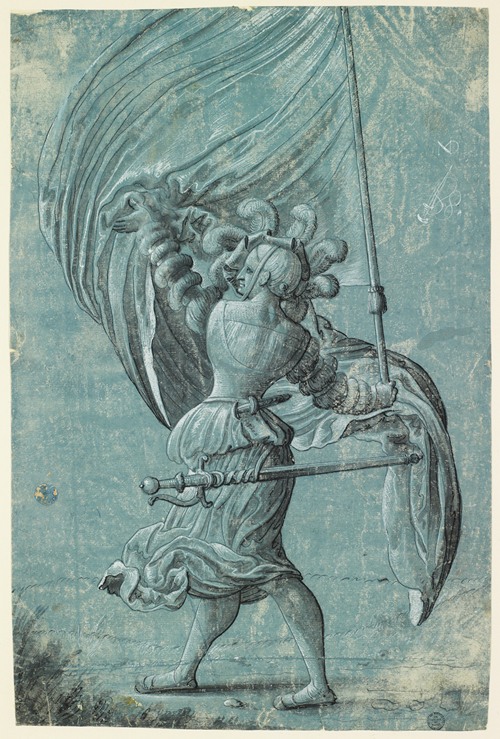 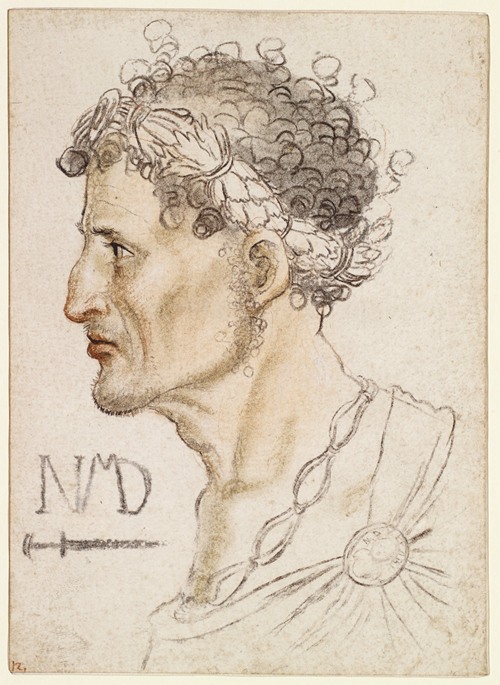 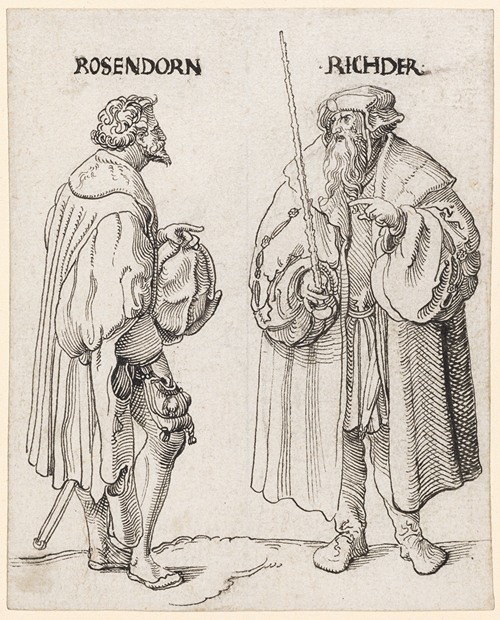 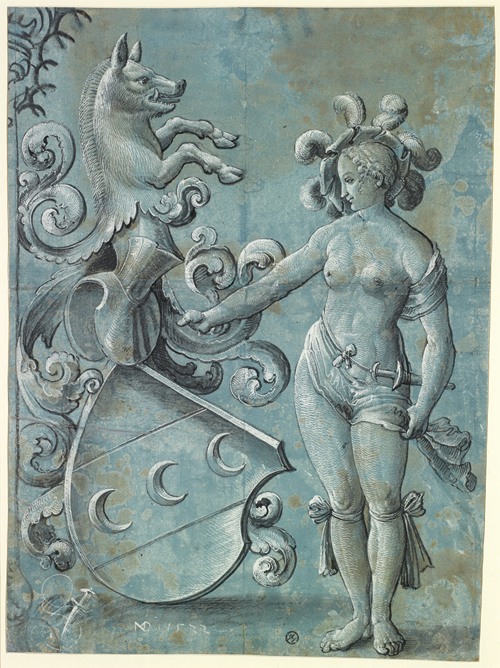 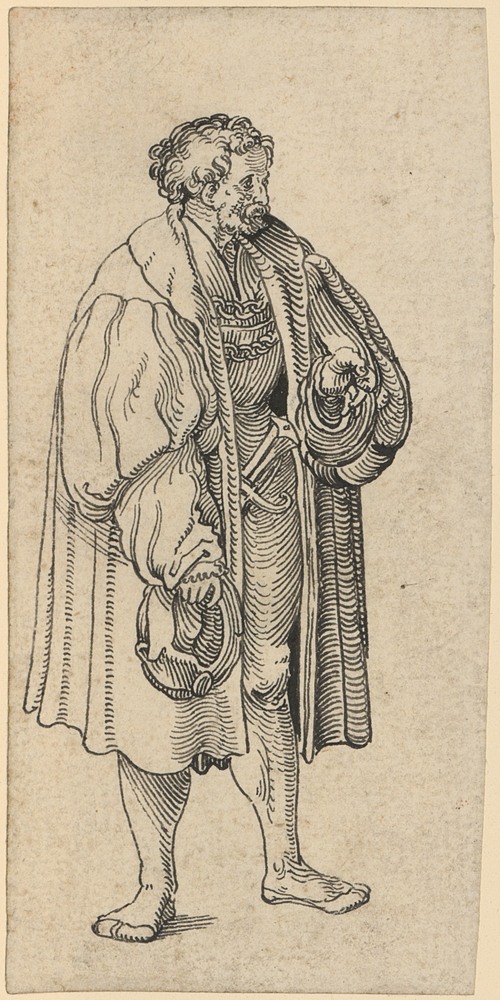 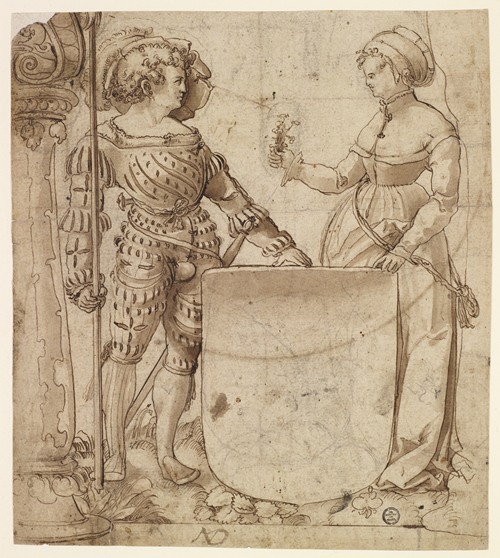 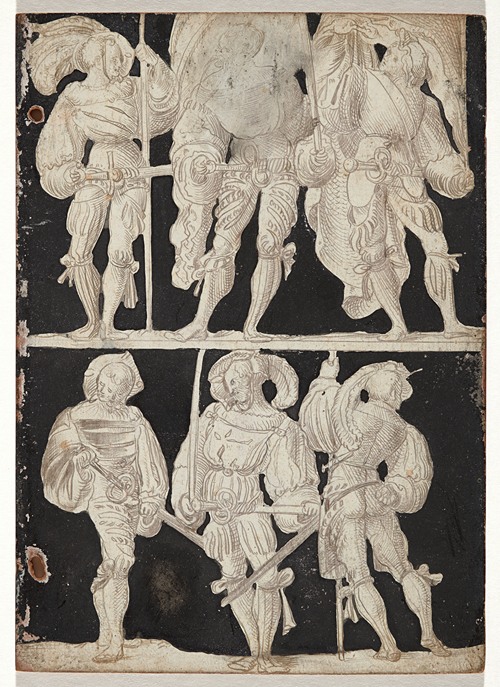 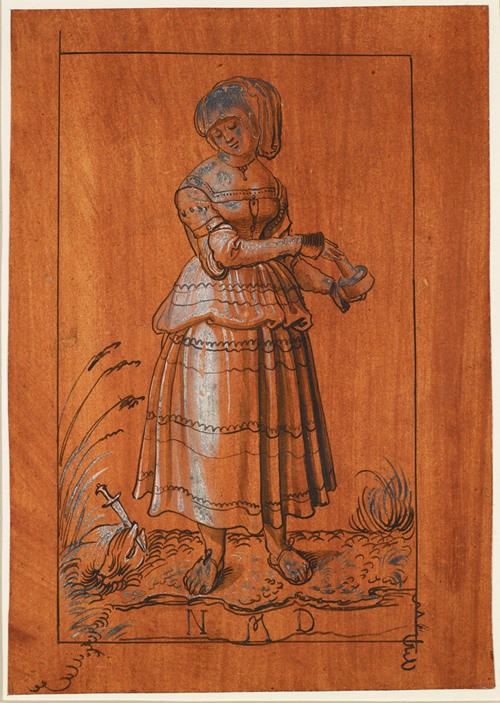 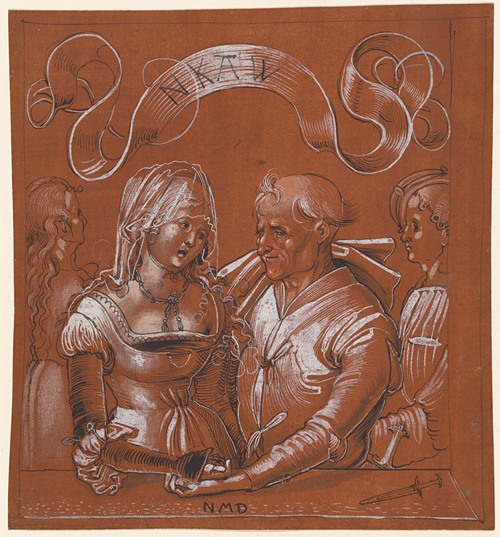