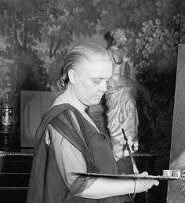 Marietta Fauntleroy Minnigerode Andrews was an American painter and designer.
Andrews was born Marietta Fauntleroy Minnigerode in Richmond, Virginia. Her sister Lucy Minnigerode was head of the United States Public Health Service Nursing Corps. She was of German descent, being the granddaughter of Charles Minnigerode, a revolutionary who fled to the United States in the 1830s due to his radical sentiments. She studied at the Corcoran School of Art in Washington, D.C. under Eliphalet Frazer Andrews, whom she would marry in 1895. She also studied in New York City with William Merritt Chase, with Luigi Chialiva of Paris, and Ernest Lieberman in Munich. Beginning in 1890 she served as an assistant instructor at the Corcoran School. She visited Italy in 1892, and in 1896 became a founder member of the Washington Water Color Club.

She produced designs for the stained glass windows of St. Paul's Church in Steubenville, Ohio. Her work may also be found at the University of Virginia, the George Washington University, and the American Society for Psychical Research. She published several books which she illustrated herself, including My Studio Window (1928); Scraps of Paper (1929); and George Washington's Country (1930); and also created silhouettes. Andrews died at her home, Vaucluse, in Alexandria, Virginia. 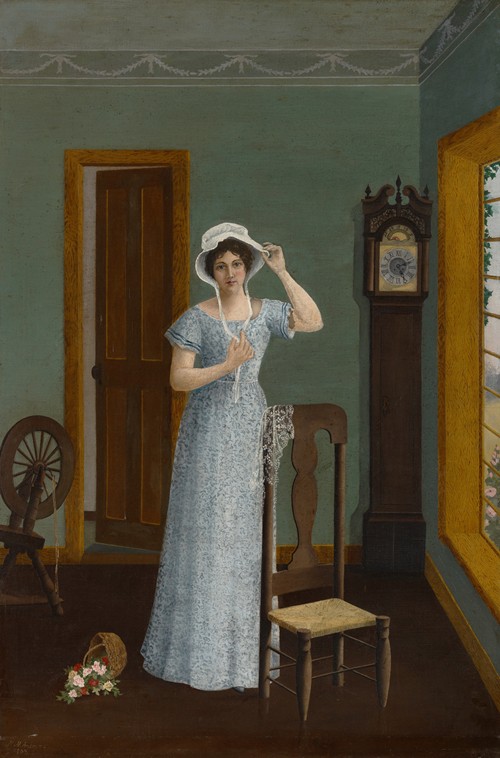 Figure of a Woman 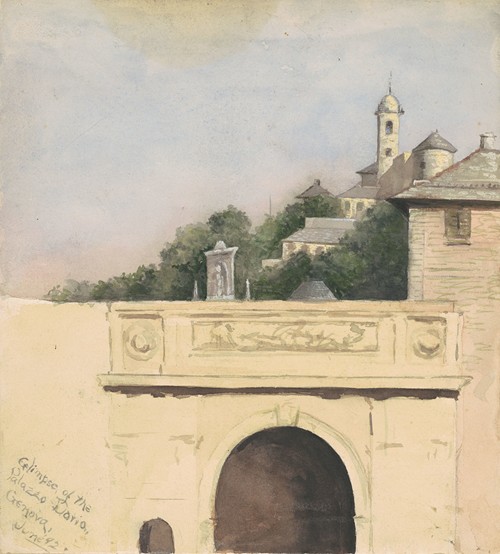 Glimpse of the Palazzo Doria,Genova (1892) 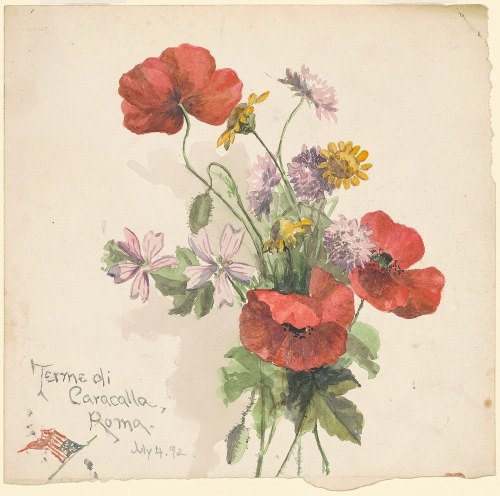 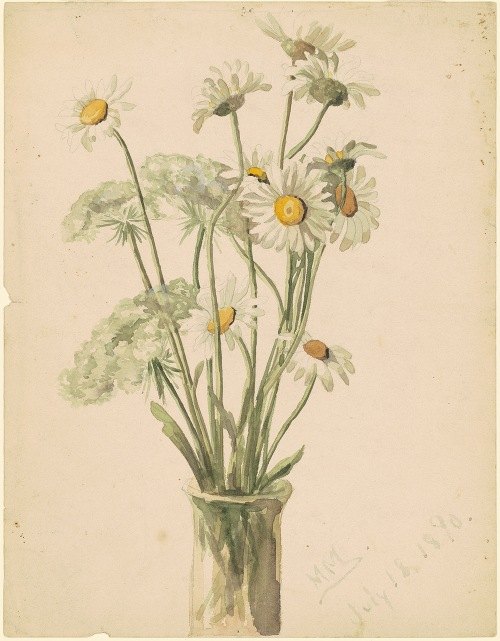