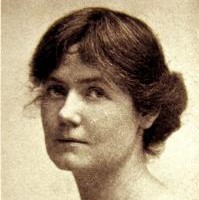 Margaret Evans was a children's book illustrator and artist. She was also a U.S. toy manufacturer. With her husband, Irving Price, and Herman Fisher, she co-founded Fisher-Price Toys in 1930. She became the first Art Director of Fisher-Price and designed push-pull toys for the opening line, based on characters from her children's books.

Margaret was a member of the wealthy Evans family of New York who for a time had an effective monopoly on the building material industry in the City. Margaret's Brother Heathcliff expanded his Father's business operations to include a book binding business which at its peak encompassed a complex of buildings on East 12th Street in Manhattan. Margaret's Cousin was Republican Politician & Chief Justice of the US Supreme Court Charles Evans Hughes.

Margaret Evans began her art career at an early age, and sold her first illustrated story to the Boston Journal in 1900. She attended high school in Charlestown, Boston, and went on to study at the Massachusetts Normal Art School. From there, she went on to study at the Boston Academy of Fine Arts under the tutelage of Joseph DeCamp and Vesper George. Before she married Irving Price, Evans worked as a freelance artist in New York City, publishing with Rand McNally, Harper & Brothers and Stecher Lithography [Rochester, NY] After the formation of Fisher-Price, Margaret went on to exhibit her work in many galleries nationally. She was also published in Nature Magazine, the Women's Home Companion, and Pictorial Review. 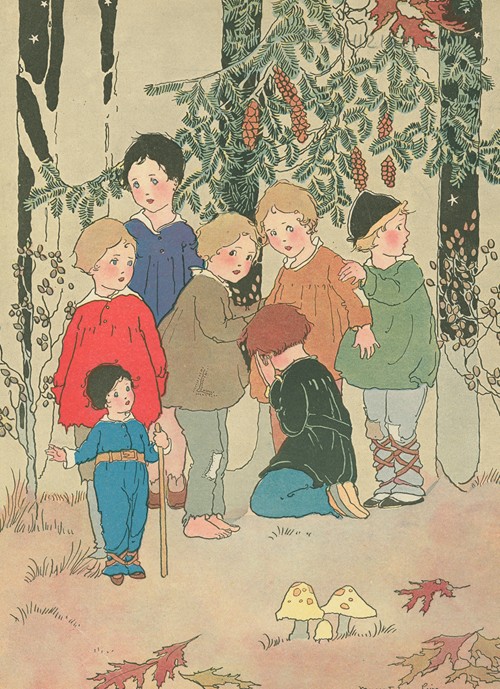 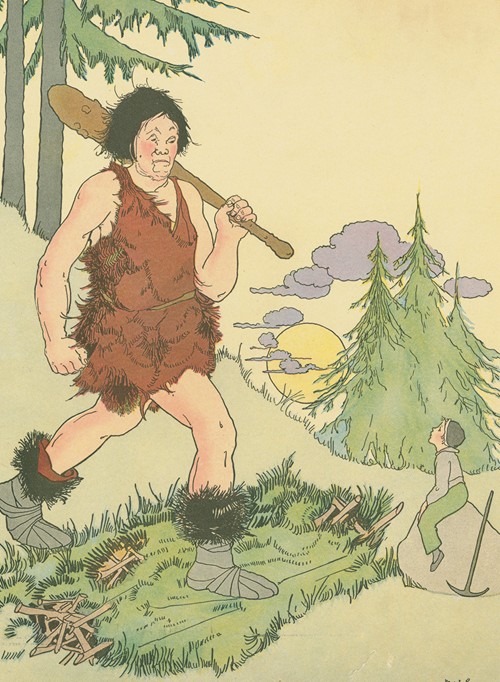 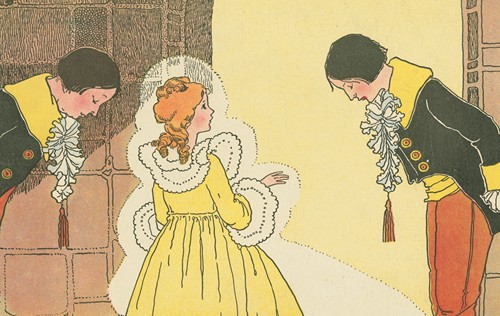 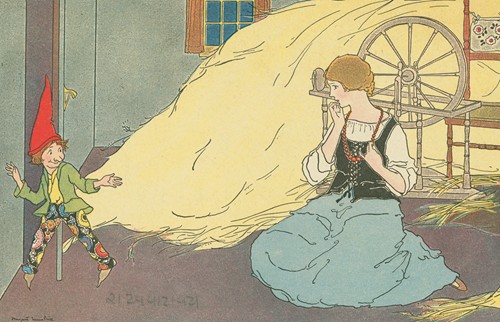 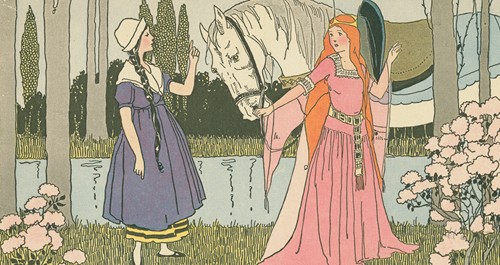 The chambermaid refuses to bring water to the princess (1921) 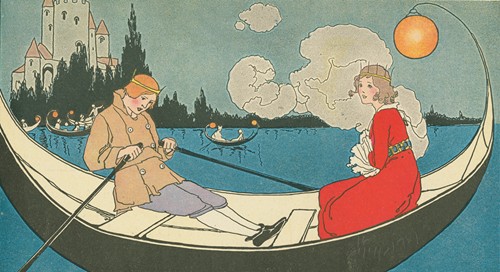 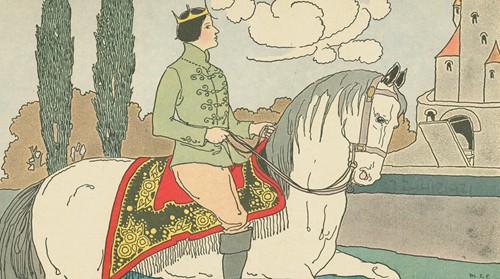 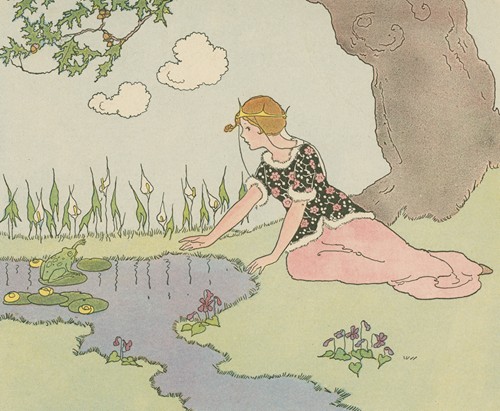 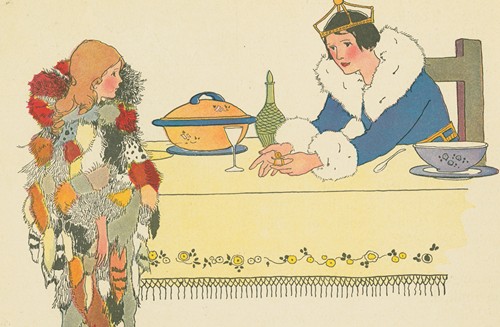 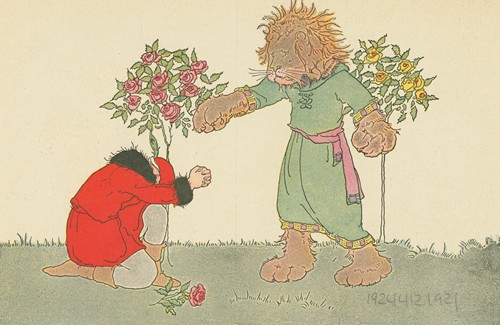 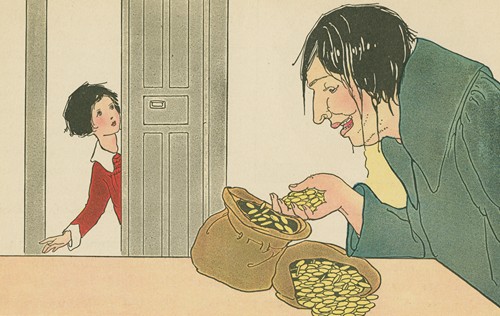 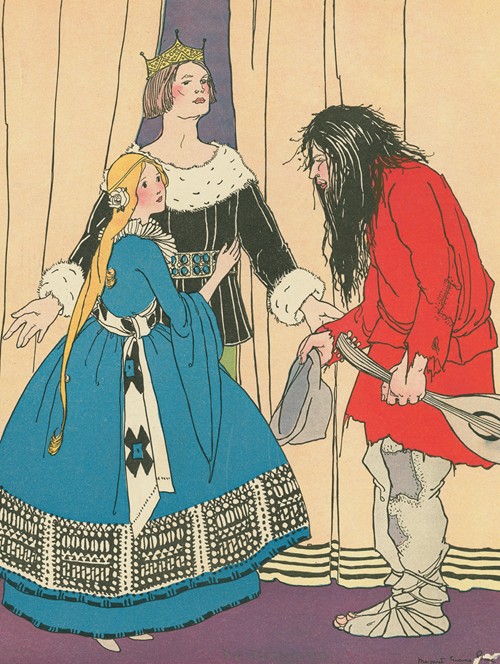 The princess and the ragged ballad-singer. (1921) 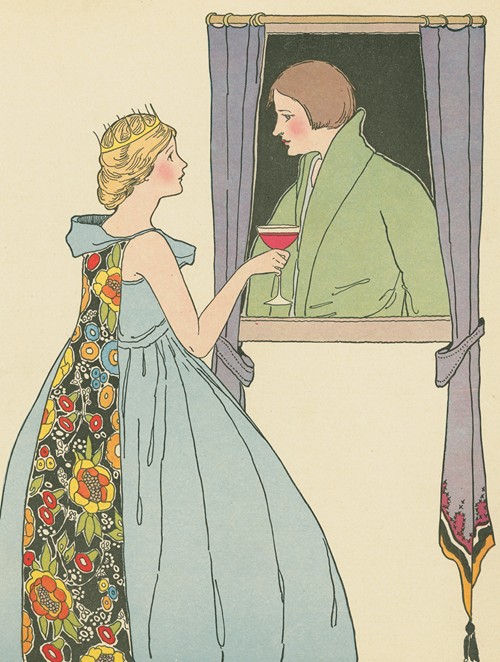 The princess offered the soldier a goblet of wine. (1921) 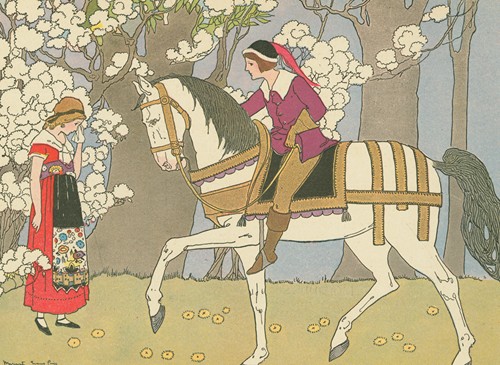 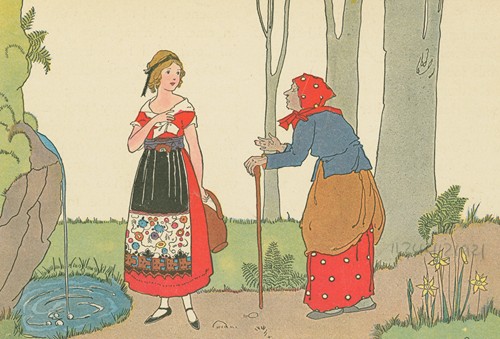