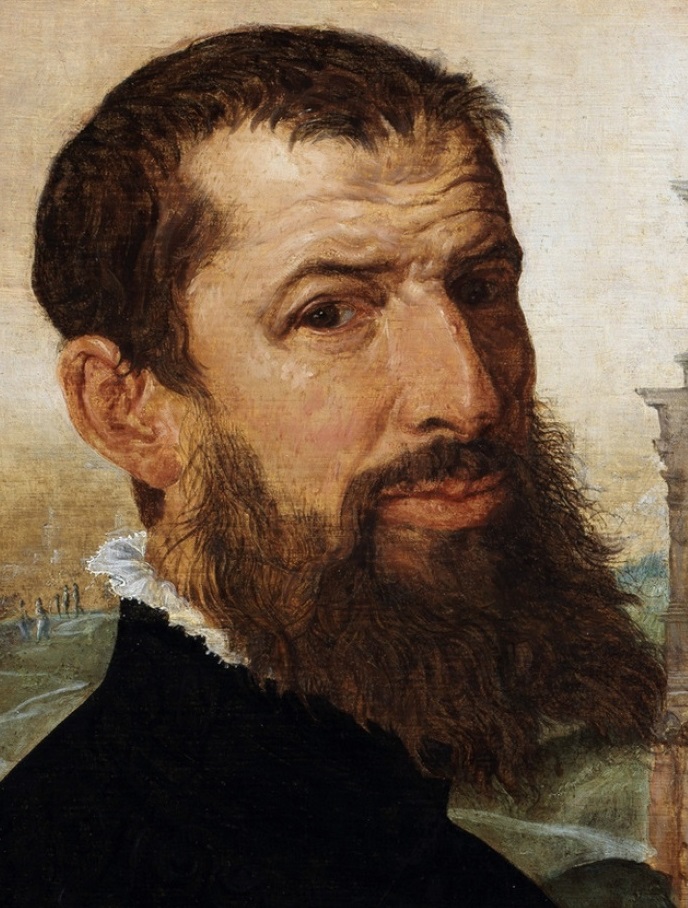 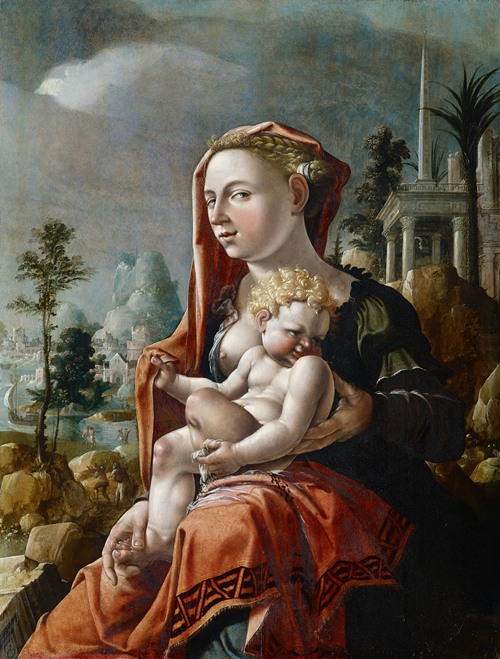 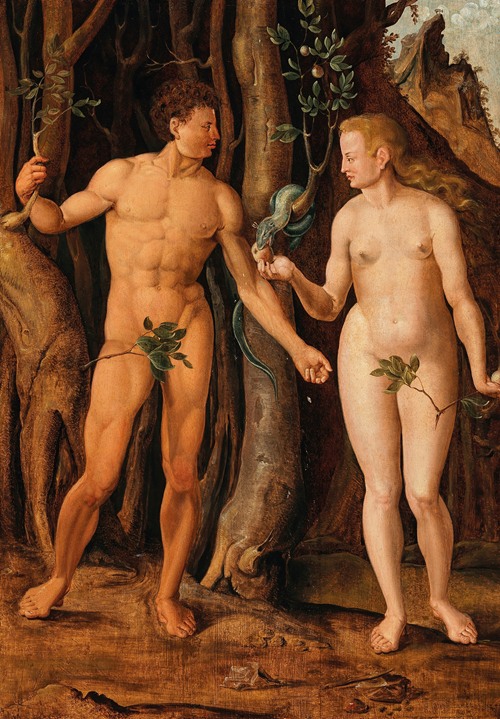 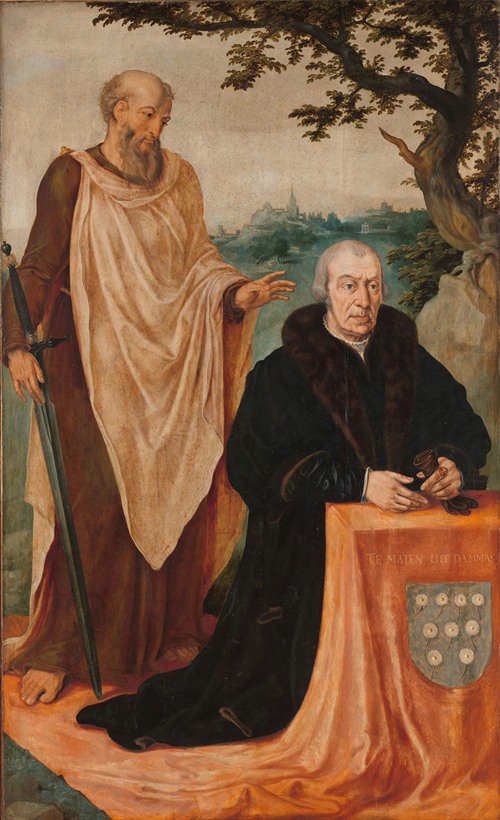 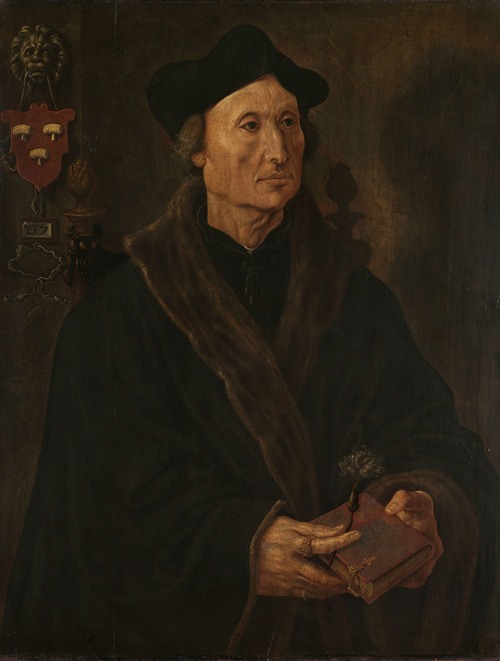 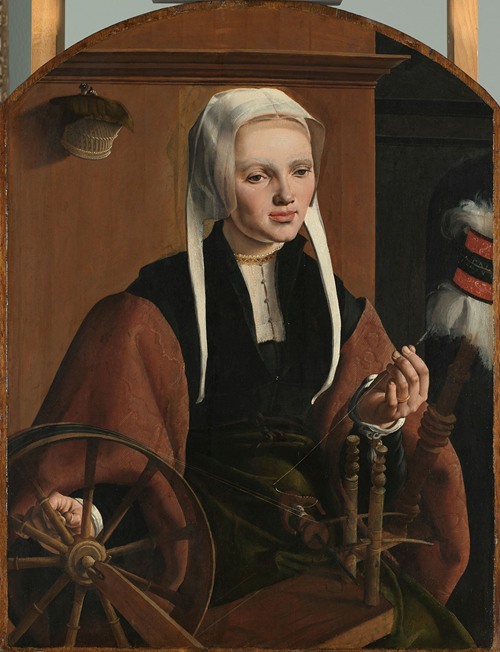 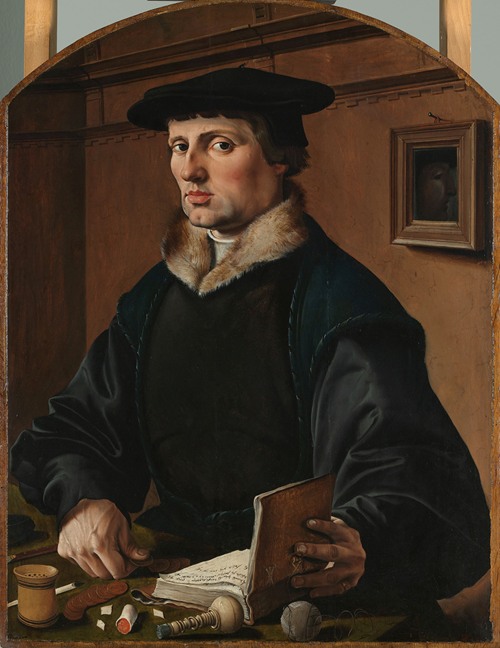 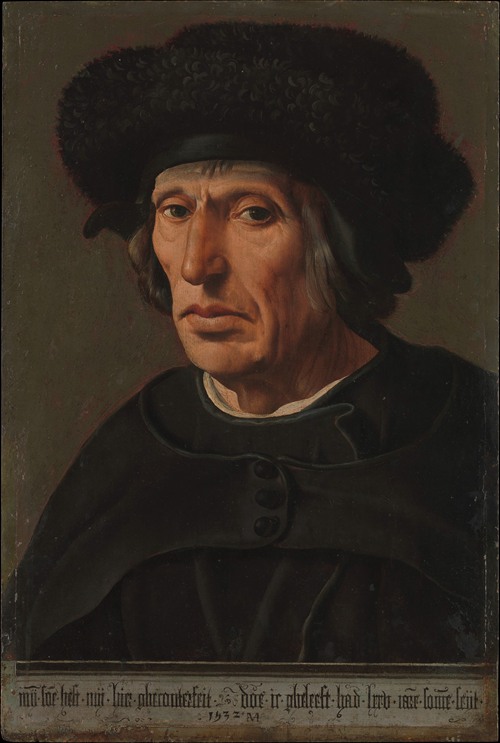 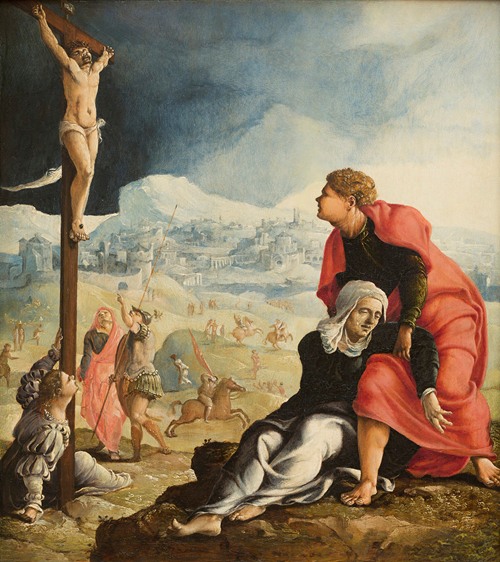 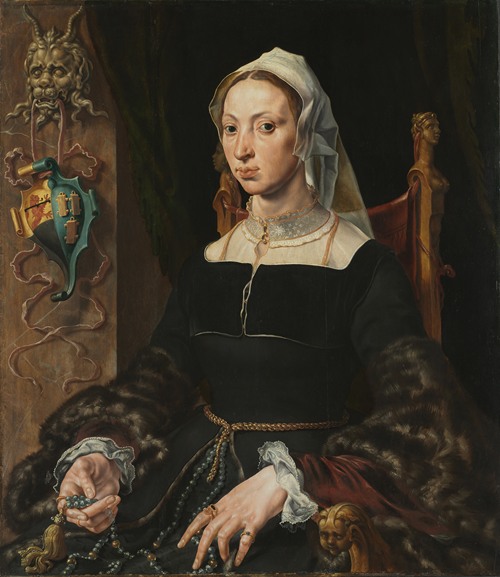 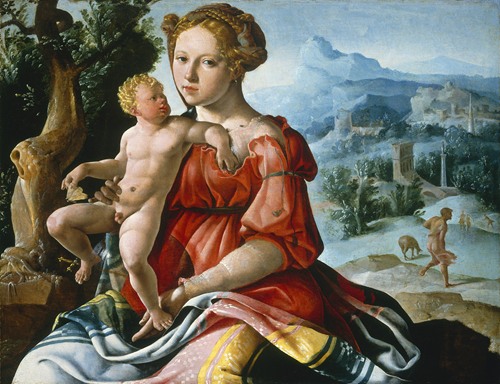 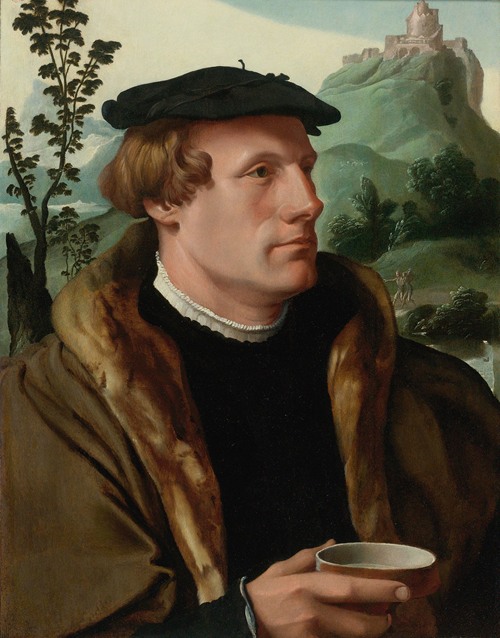 Portrait Of A Gentleman In A Fur-Lined Cloak 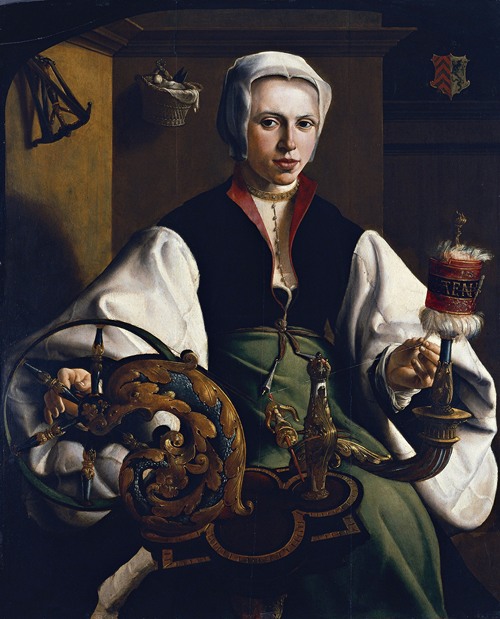 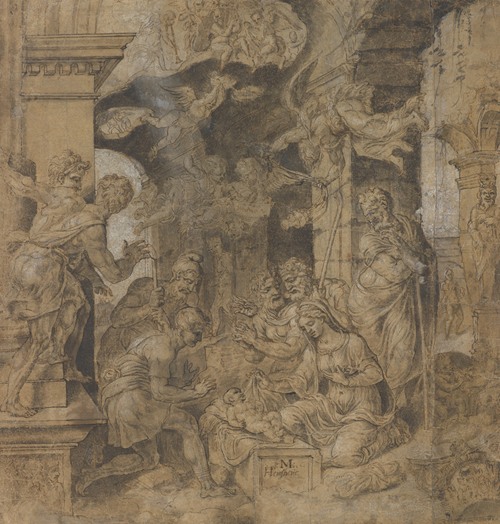 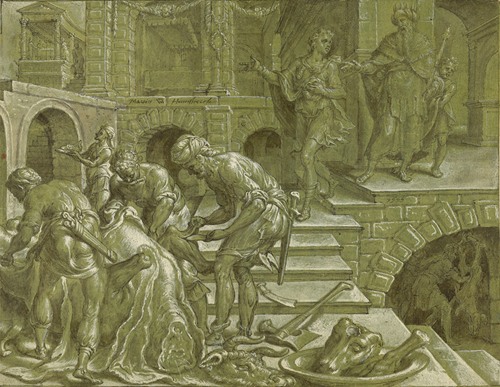 The Parable of the King Who Prepared a Wedding (1555) 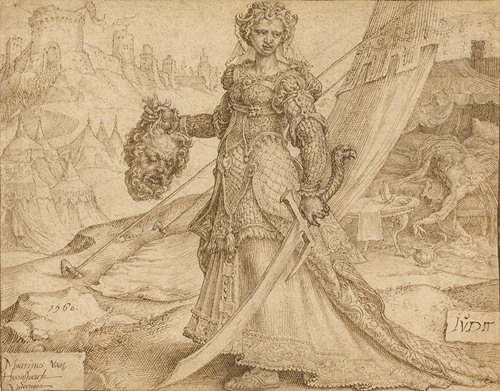 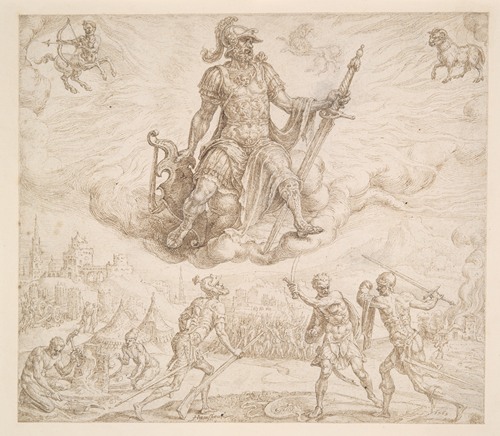 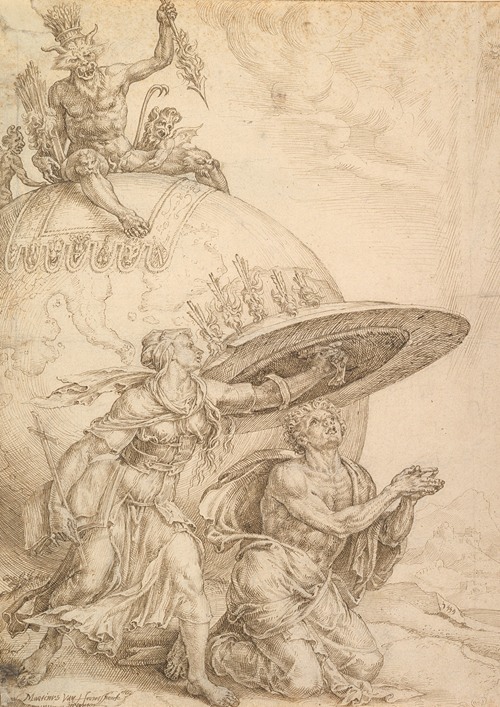