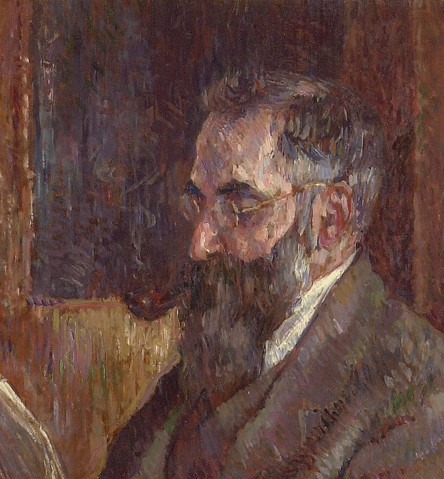 Lucien Pissarro was a landscape painter, printmaker, wood engraver and designer and printer of fine books. His landscape paintings employ techniques of Impressionism and Neo-Impressionism, but he also exhibited with Les XX. Apart from his landscapes he painted a few still lifes and family portraits. Until 1890 he worked in France, but thereafter was based in Britain.

Pissarro was born on 20 February 1863 in Paris. He was the oldest of seven children; the son of Impressionist painter Camille Pissarro and his wife Julie (née Vellay). He studied with his father and—like his siblings Georges and Félix—he spent his formative years surrounded by his father's fellow artists such as Claude Monet and Pierre Auguste Renoir who frequented the Pissarro home. He was influenced by Georges Seurat and Paul Signac.

In 1886, he exhibited at the last of the Impressionist exhibitions. From 1886 to 1894 he exhibited with the Salon des Independents.

He first visited Britain in 1870–71 during the Franco-Prussian War. He returned in 1883–84, and in 1890 settled permanently in London. On 10 August 1892 he married Esther Levi Bensusan in Richmond. While renting a cottage at Epping, Essex on 8 October 1893 their daughter and only child, Orovida Camille Pissarro, was born. Orovida also became an artist. He met Charles Ricketts and Charles Shannon, and contributed woodcuts to their Dial. In 1894 he founded the Eragny Press and with his wife and illustrated and printed books until the press was closed in 1914. In 1897 the family moved to 62 Bath Road in Stamford Brook, Chiswick. In 1903 he designed the typeface Brook Type.

Pissarro associated with Walter Sickert in Fitzroy Street, and in 1906 became a member of the New English Art Club. From 1913 to 1919 he painted landscapes of Dorset, Westmorland, Devon, Essex, Surrey and Sussex.

In 1916 Pissarro became a British citizen. While in Britain he was one of the founders of the Camden Town Group of artists. In 1919, he formed the Monarro Group with J.B. Manson as the London Secretary and Théo van Rysselberghe as the Paris secretary, aiming to show artists inspired by Impressionist painters, Claude Monet and Camille Pissarro. The group ceased three years later.

From 1922 to 1937 he painted regularly in the south of France, interspersed with painting expeditions to Derbyshire, south Wales and Essex. From 1934 to 1944 he exhibited at the Royal Academy in London. He died on 10 July 1944, in Hewood, Dorset. 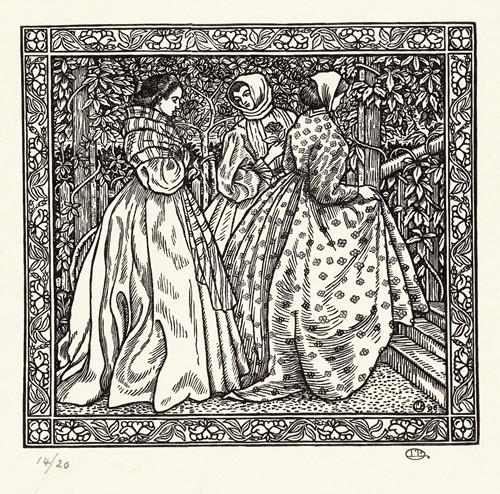 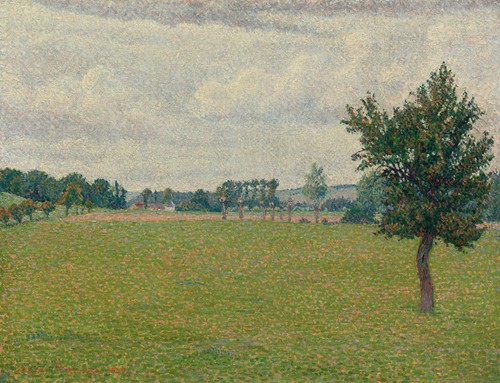 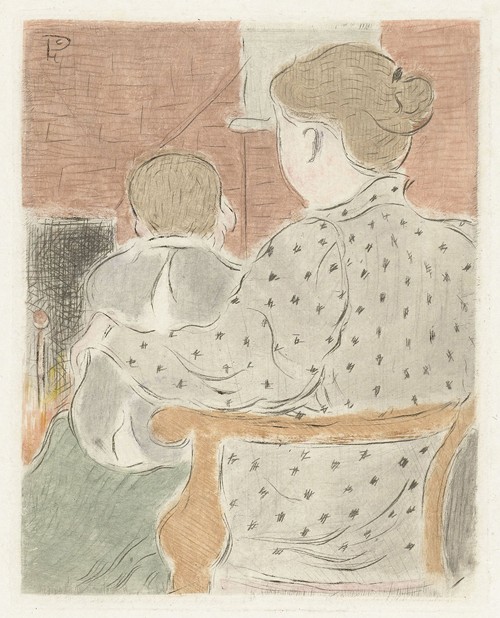 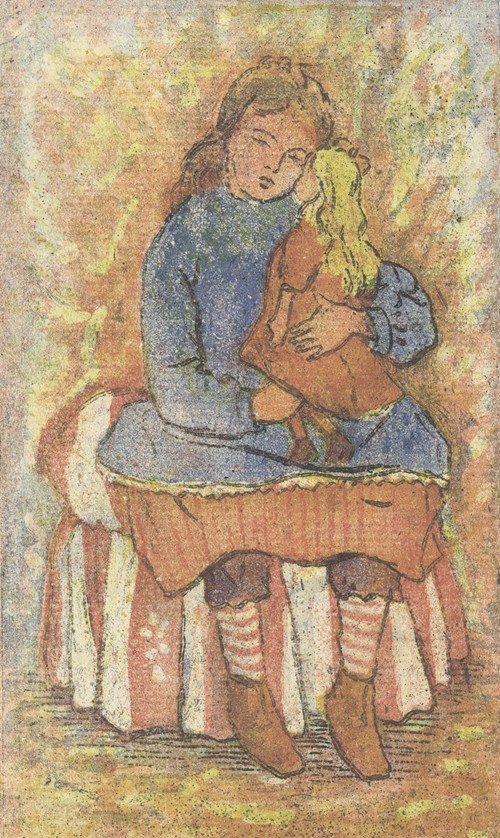 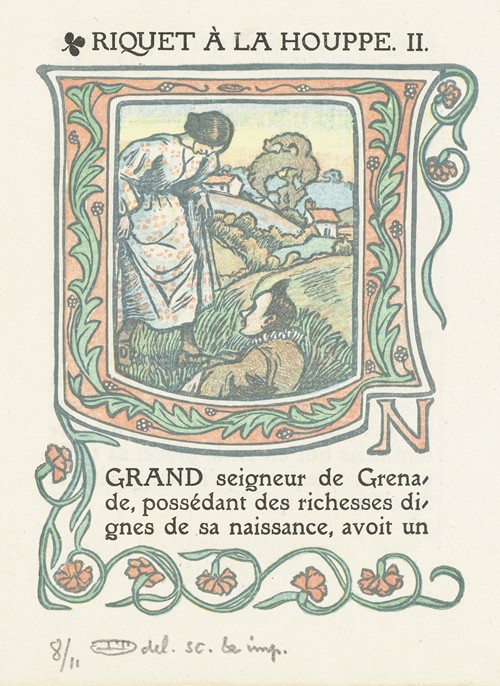 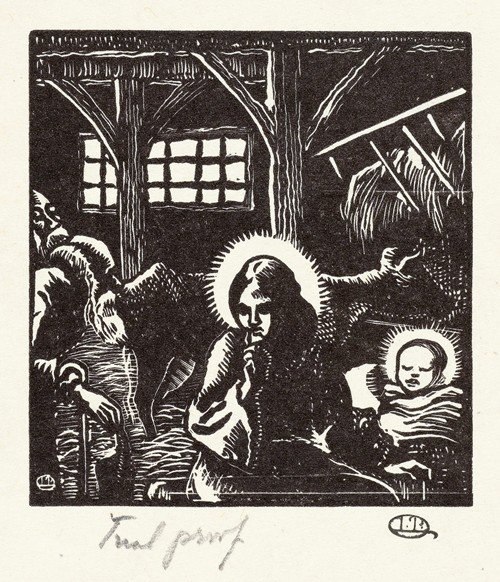 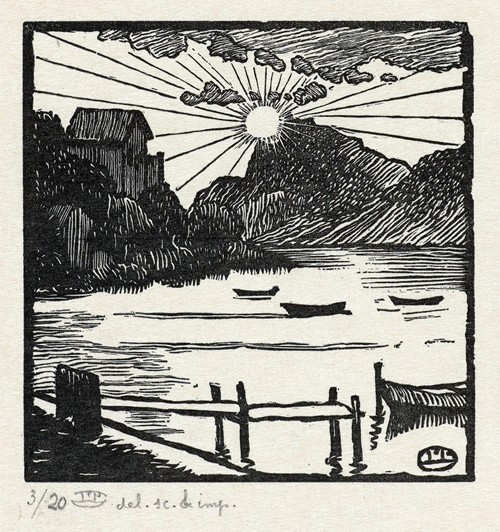 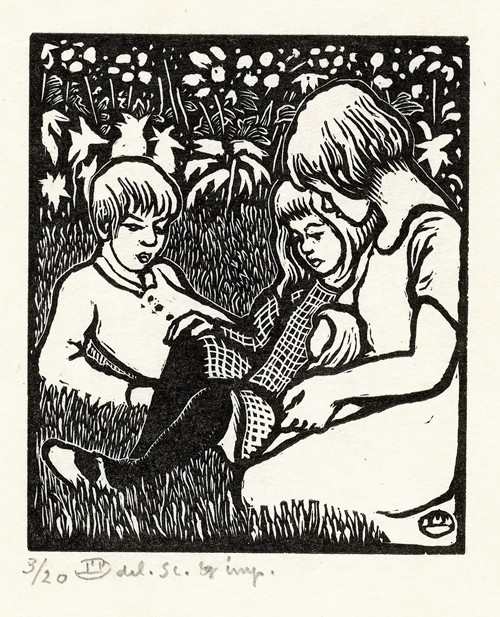 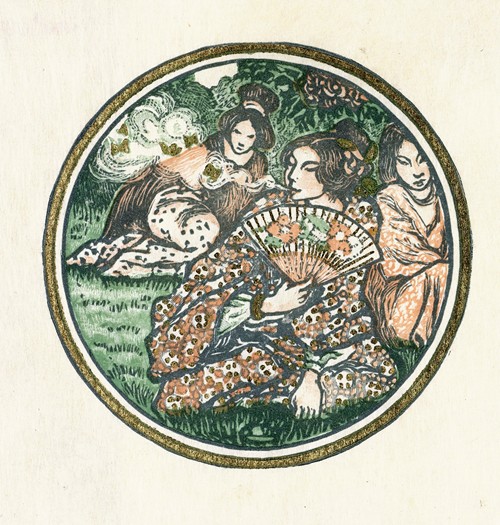 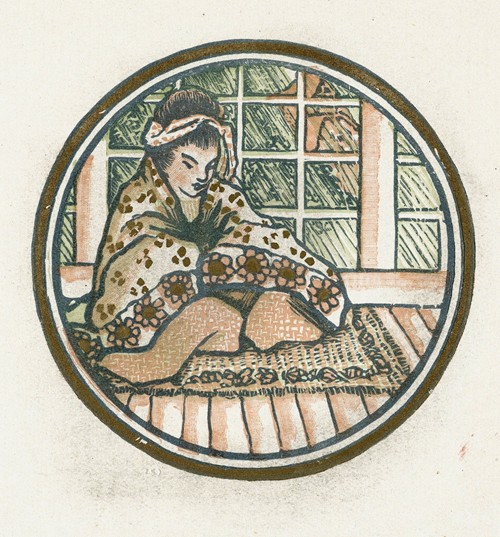 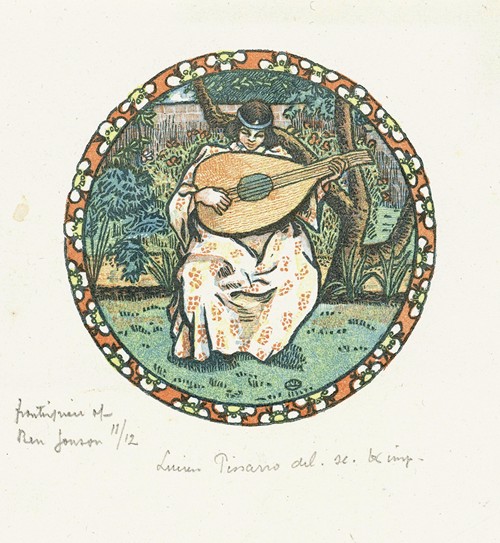 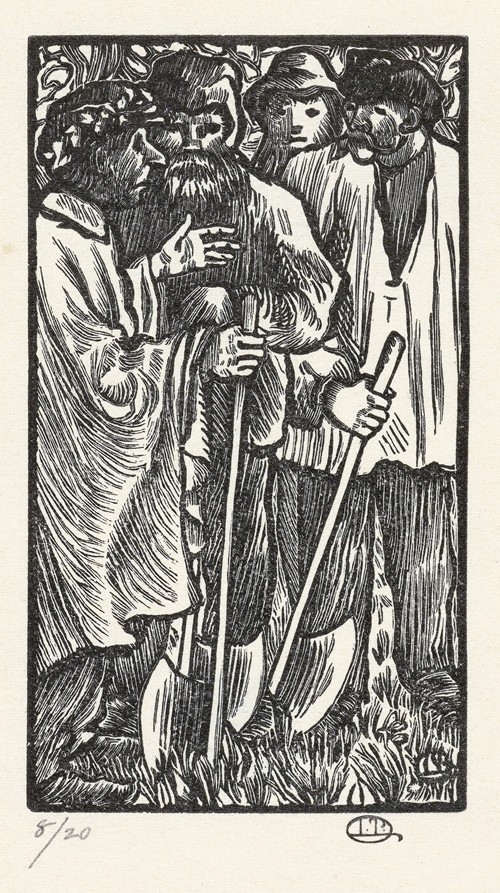 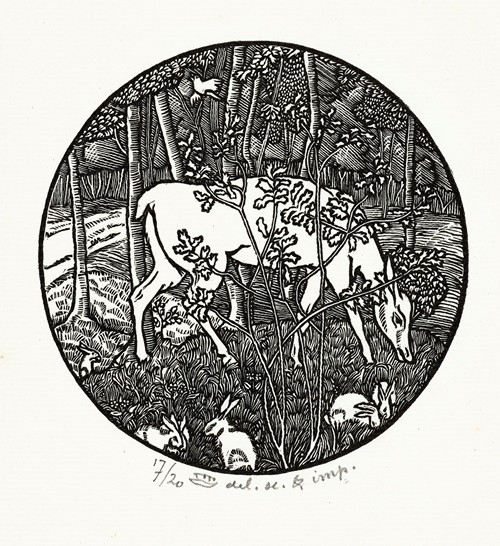 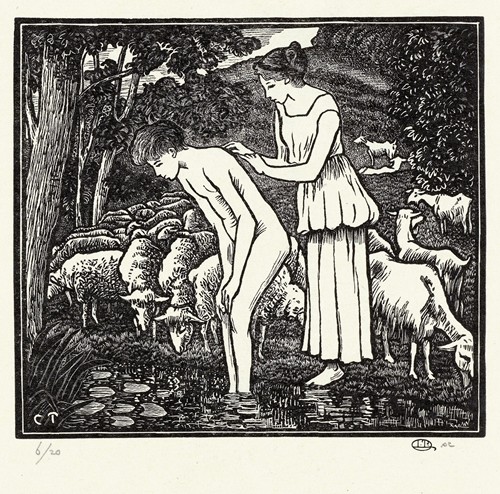 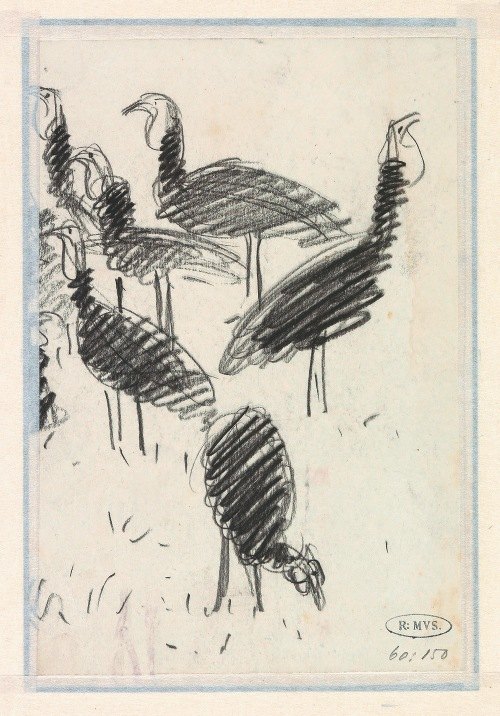 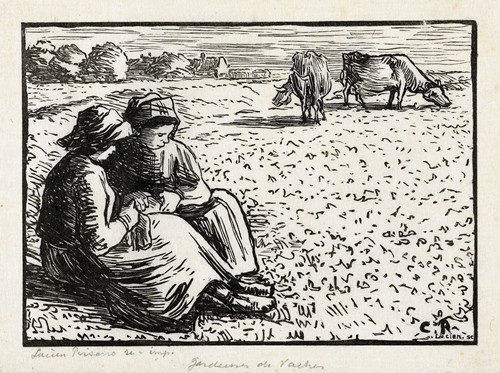 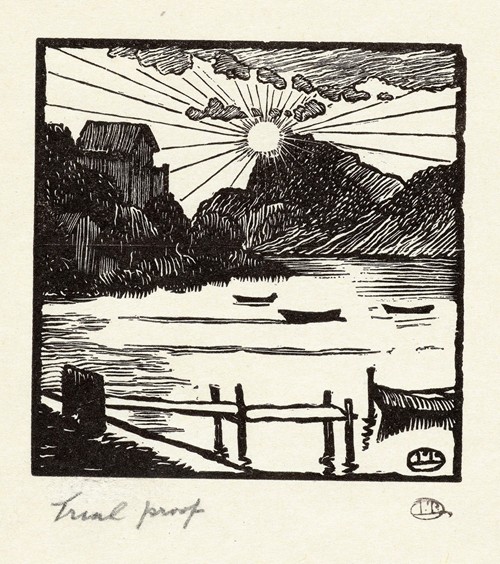 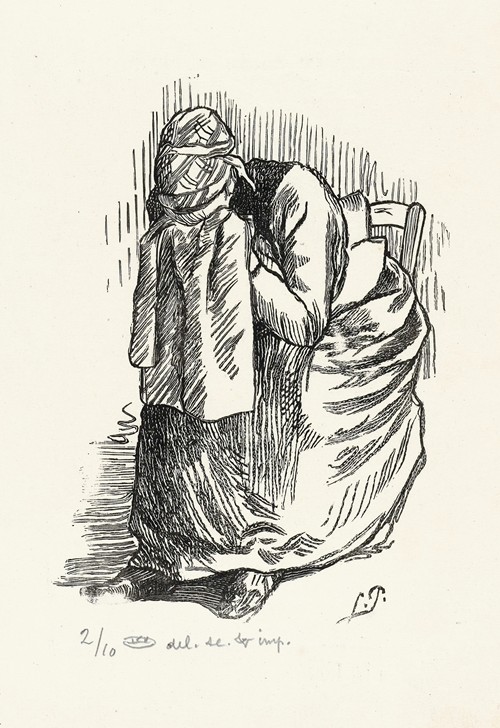 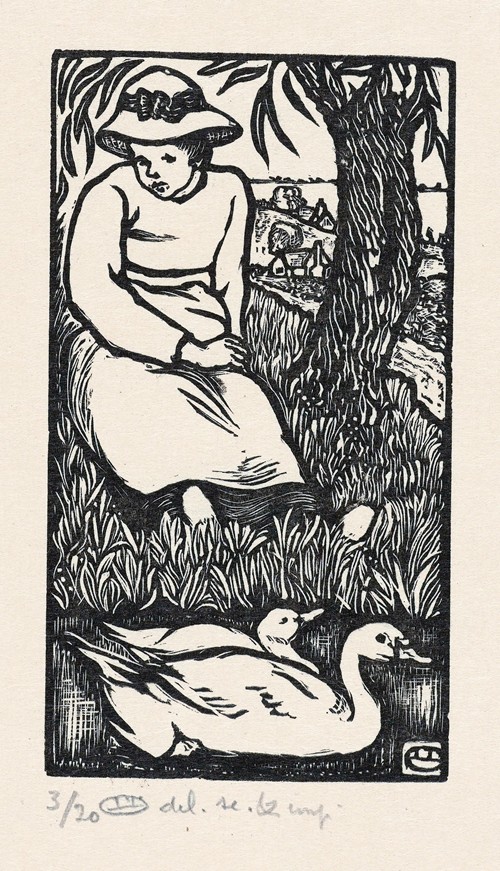 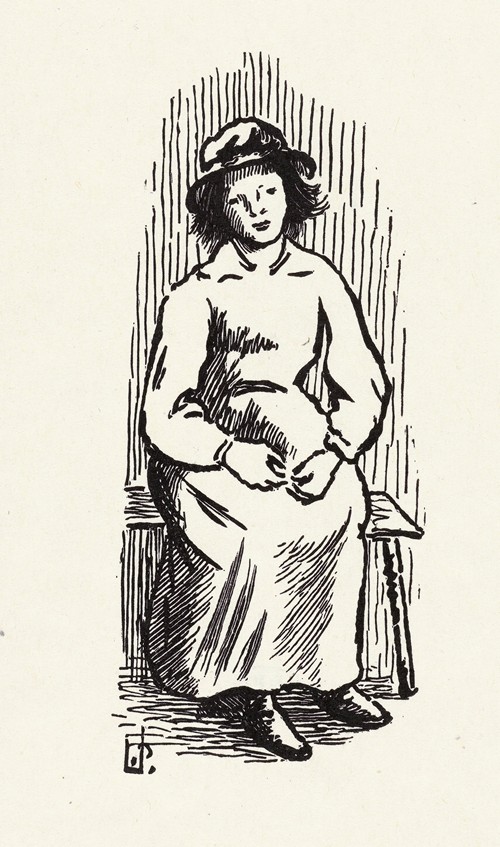 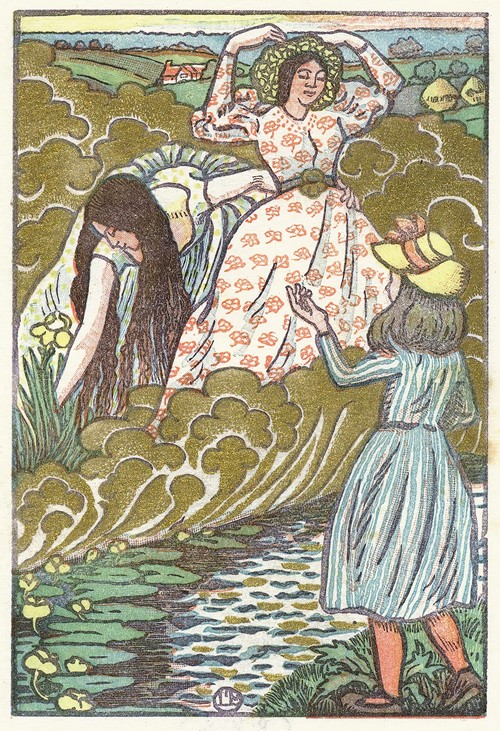 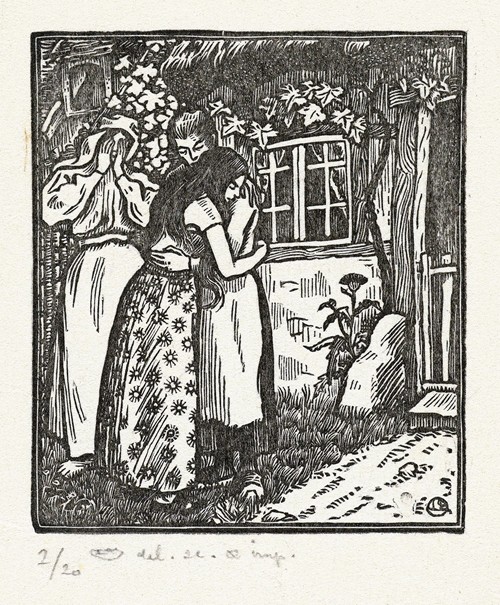 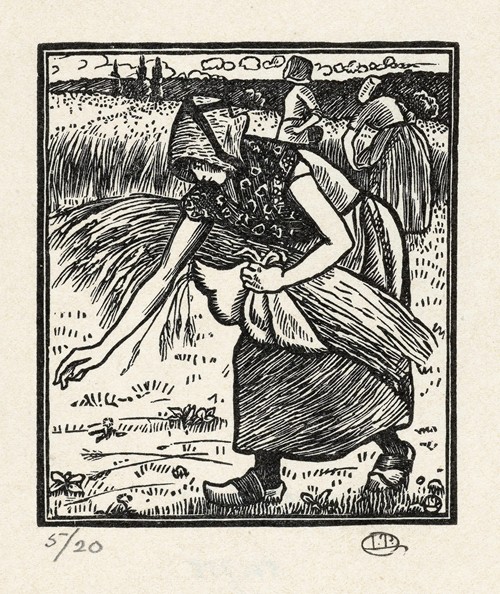 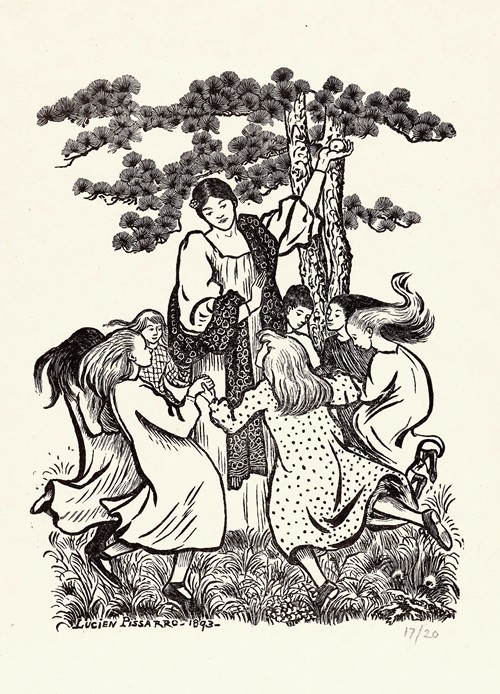 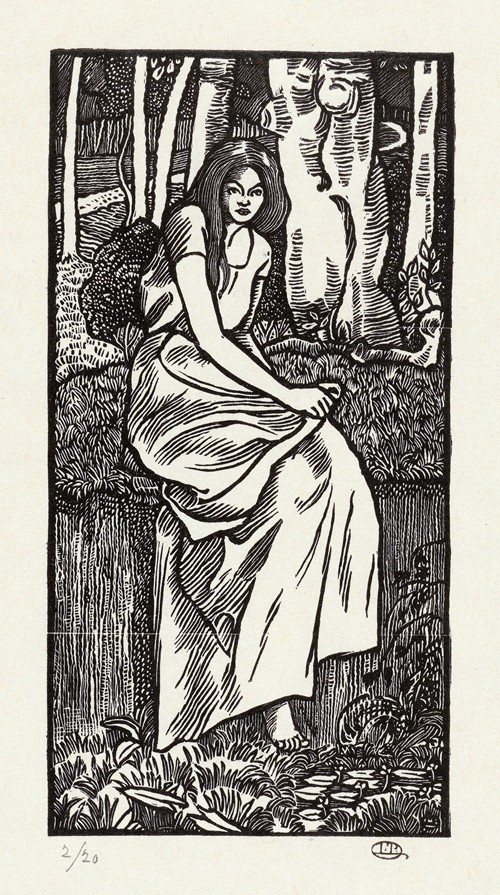 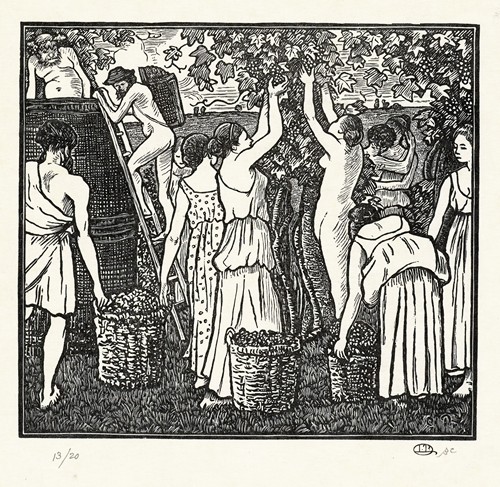