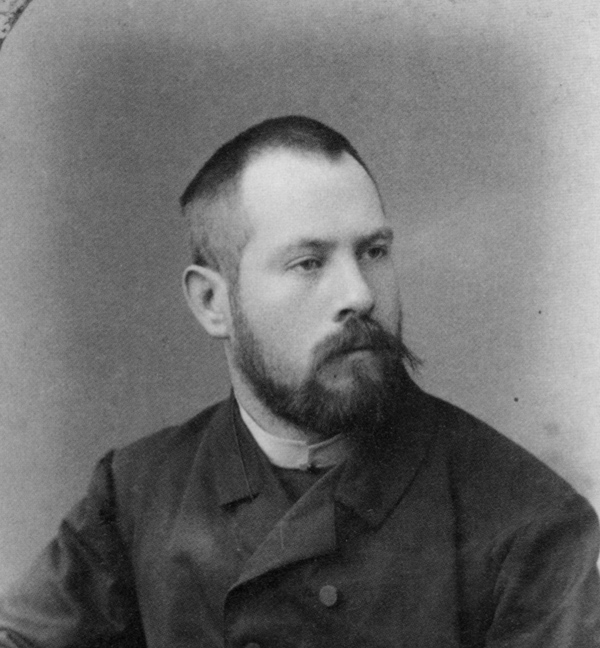 Portrait of the Margravine von Bayreuth (1922)