Louis Rolland Trinquesse was a French painter. He was a student at the Académie Royale from 1758 to at least 1770 and worked both as a portrait painter and a genre painter. His portraits are usually gentle and uncomplicated likenesses painted in pastel colours, for example the Young Girl (1777; Paris, Louvre). When dealing with older male sitters, however, his style could be grander and more sober, as in the portrait of the Abbé Gentil (1783; Bagnols-sur-Cèze, Musées Bagnols-sur-Cèze) and the Portrait of an Architect (formerly identified as Jacques-Denis Antoine; 1780; private collection), the most ambitious of Trinquesse's known works, showing the architect as if measuring a drawing.

Trinquesse's genre paintings are in the gallant and bourgeois tradition of Frédéric Schall and Louis-Joseph Watteau de Lille, depicting scenes of love and dalliance in parks and gardens, for example the Offering to Venus (1786; Dijon, Musée des Beaux-Arts) and the Declaration of Love (1786; private collection). Such works are thoroughly artificial, with a smooth porcelain-like finish; they demonstrate the painter's enjoyment of the depiction of rich materials.

Trinquesse was well known among contemporary collectors for his very assured drawings, mostly in red chalk, many of which depict young artists at work, such as the Drawing Class (Dijon, Musée des Beaux-Arts). He failed twice to become an Academician and exhibited instead at the Salon de la Correspondance organized by Pahin de la Blancherie. 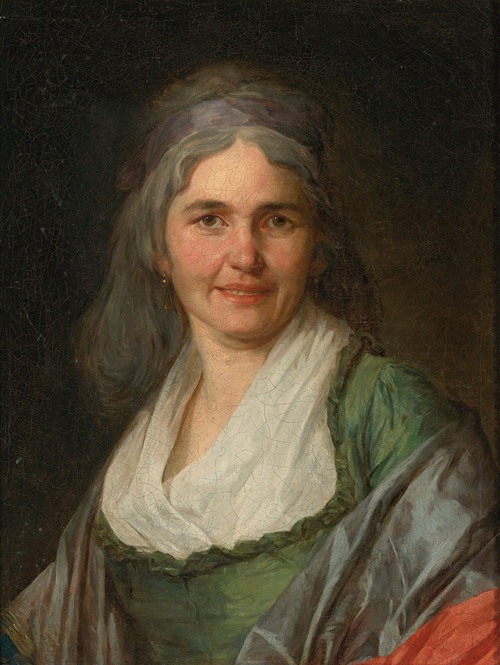 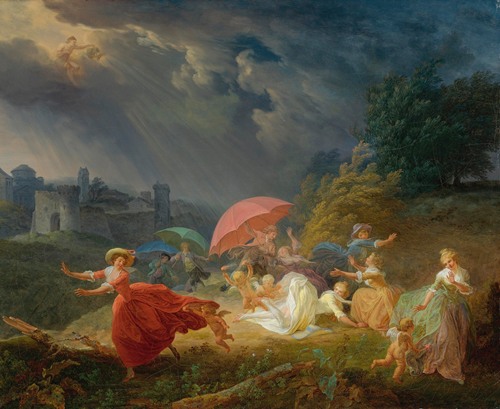 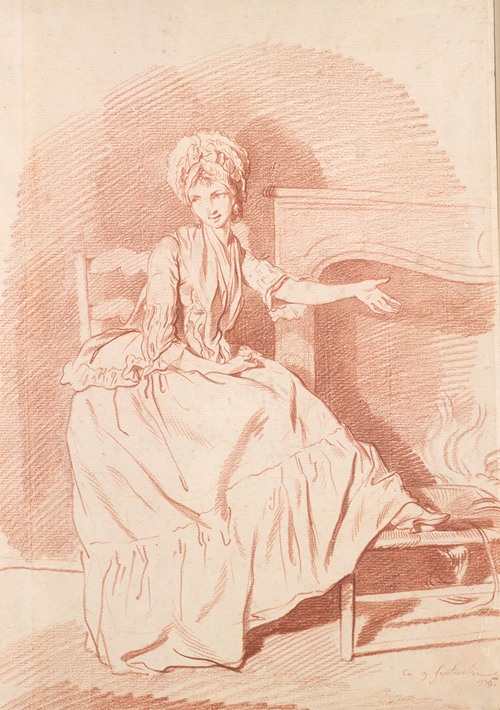 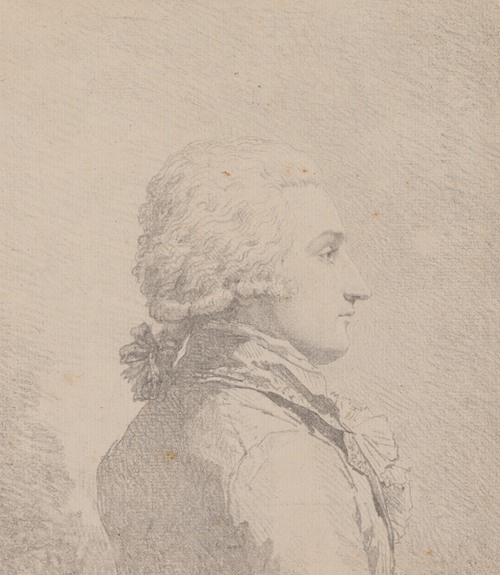 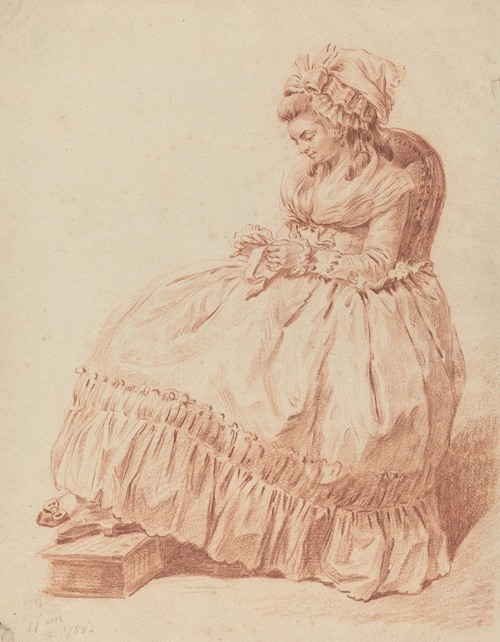 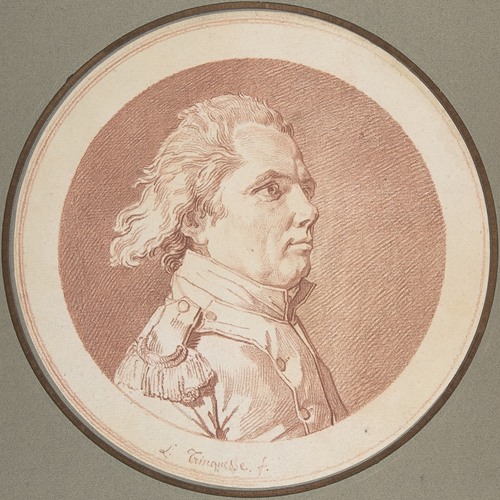 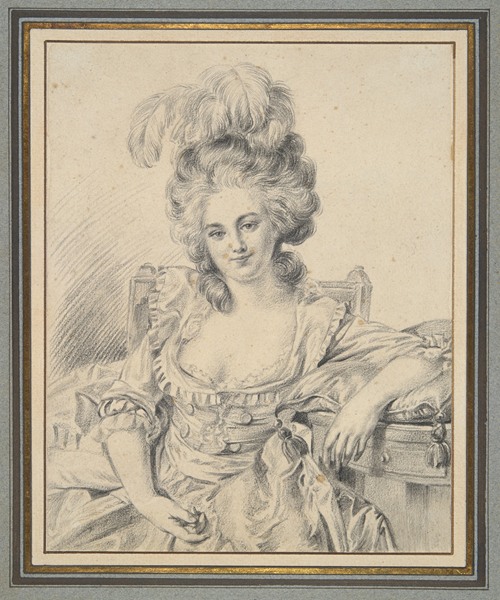 Portrait of A Lady, preparatory study for a painting (1780) 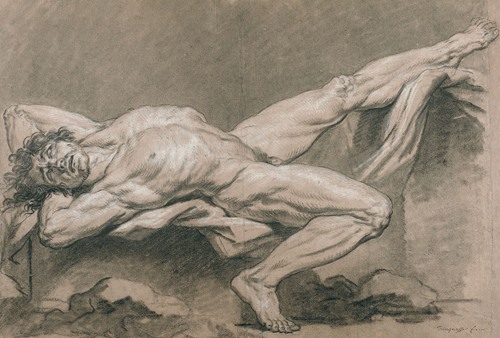