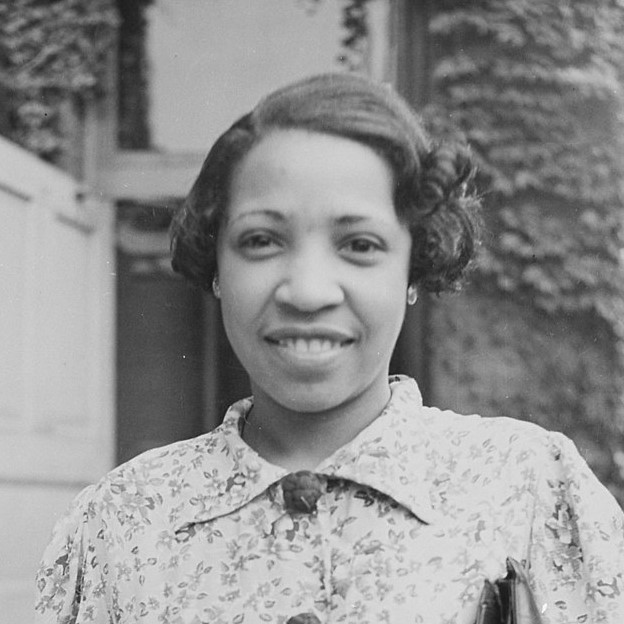 Loïs Mailou Jones was an influential artist and teacher during her seven-decade career. Jones was one of the most notable figures to attain fame for her art while living as a black expatriate in Paris during the 1930s and 1940s. Her career began in textile design before she decided to focus on fine arts. Jones looked towards Africa and the Caribbean and her experiences in life when painting.

As a result, her subjects were some of the first paintings by an African-American artist to extend beyond the realm of portraiture. Jones was influenced by the Harlem Renaissance movement and her countless international trips. Lois Mailou Jones' career was enduring and complex. Her work in designs, paintings, illustrations, and academia made her an exceptional artist who continues to receive national attention and research.