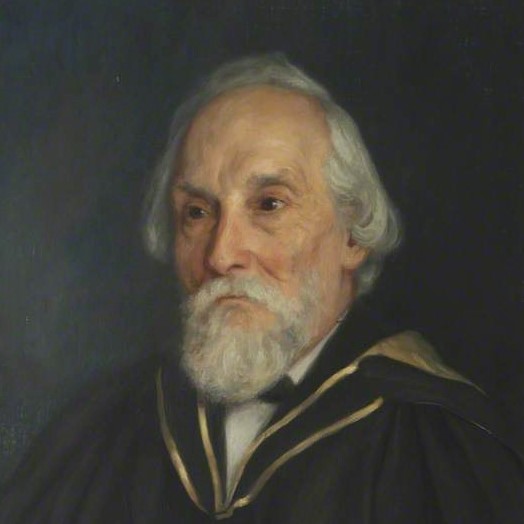 Leonard Leslie Brooke was a British artist and writer.

Brooke was born in Birkenhead, England, the second son of Leonard D. Brooke. He was educated at Birkenhead School and the Royal Academy Schools. While travelling in Italy, Brooke suffered a serious illness. He survived, but was left permanently deaf.

Though he did some oil paintings, Brooke was best known as a book illustrator. WorldCat library records show that he illustrated several works by Mrs. Molesworth in the mid-1890s, perhaps from 1892; one was The Carved Lions (1895) in its first edition. His skillful and witty illustrations in Andrew Lang's Nursery Rhyme Book (1897) established his reputation as a leading children's book illustrator of pen-and-ink line drawings and watercolors. His acclaimed works include Johnny Crow's Garden (1903), "Ring O' Roses", "The Golden Goose Book", Johnny Crow's Party (1907), Johnny Crow's New Garden (1935), "The Nursery Rhyme Book", and "Oranges and Lemons" published by Frederick Warne & Co.

Brooke died at his home in Hampstead, age 77.

There came a big spider

The lion and the unicorn were fighting for the crown

The man in the moon came tumbling down

The tailor he shot and missed his mark.

That I may shoot yon carrion crow.