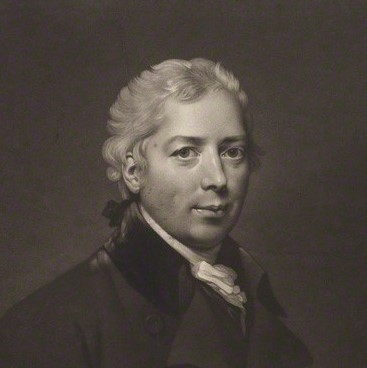 Lemuel "Francis" Abbott was an English portrait painter, famous for his painting of Horatio Nelson, 1st Viscount Nelson (currently hanging in the Terracotta Room of number 10 Downing Street) and for those of other naval officers and literary figures of the 18th century.

He was born Lemuel Abbott in Leicestershire in 1760 or 1761, the son of clergyman Lemuel Abbott, curate of Anstey (and later vicar of Thornton) and his wife Mary. In 1775, at the age of 14, he became a pupil of Francis Hayman and lived in London, but returned to his parents after his teacher's death in 1776. There he continued to develop his artistic talents independently, but some authorities have suggested that he may also have studied with Joseph Wright of Derby.

In 1780, Abbott married Anna Maria, and again settled in London, residing for many years in Caroline Street in Bloomsbury. Although he exhibited at the Royal Academy, he never became an Academician. It is said that overwork, due to the commissions he took on, and domestic unhappiness led to his becoming insane. He was declared insane in 1798, and was treated by Dr Thomas Munro (1759–1833), the chief physician to Bethlem Hospital and a specialist in mental disorders – Munro also treated King George III (1738–1820). 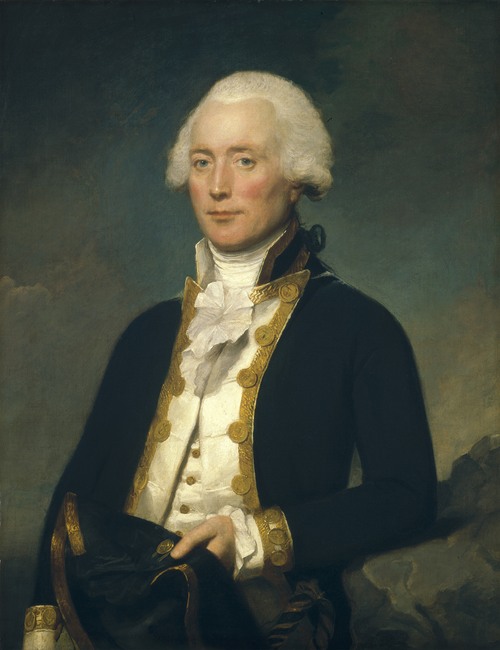 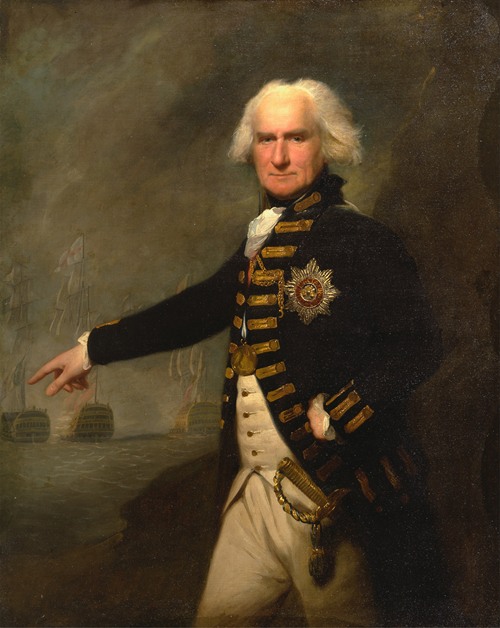 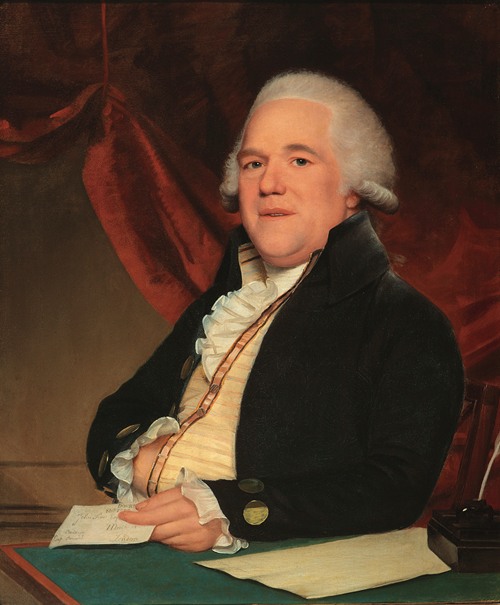