Konštantín Bauer was a Slovak painter.

Konštantín Bauer was born on November 24, 1893 in Slovenská Ľupča. He spent his childhood in Banská Bystrica. At the age of fifteen, he moved with his parents to Košice, where he graduated from high school. After graduating in mechanical engineering in Budapest in 1915, he worked briefly as an engineer in Novo Mesto pod Šiatrom. From 1916 to 1918 he worked as a railway engineer in Transylvania and then as a civilian employee at the Ministry of War in Vienna.

After returning to Košice, he worked as a technical manager of the Košice city power plant from 1919 until his death (he died on December 8 due to a lung disease).

Konštantín Bauer was a self-taught painter. He devoted himself to painting during his studies. For a short time he was a student of the private painting school of Elemír Halász-Hradil in Košice. He devoted himself to painting in addition to his job. He made his debut at the turn of 1915 and 1916 as a guest at an exhibition of nine Košice painters in the premises of the Premonstratensian High School in Košice. 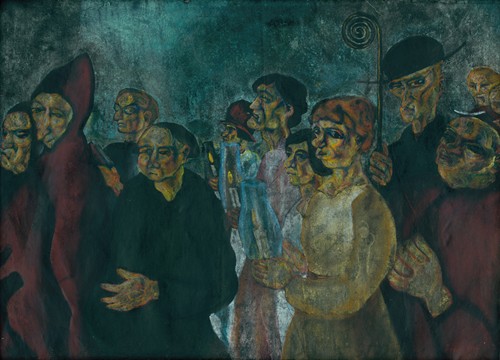 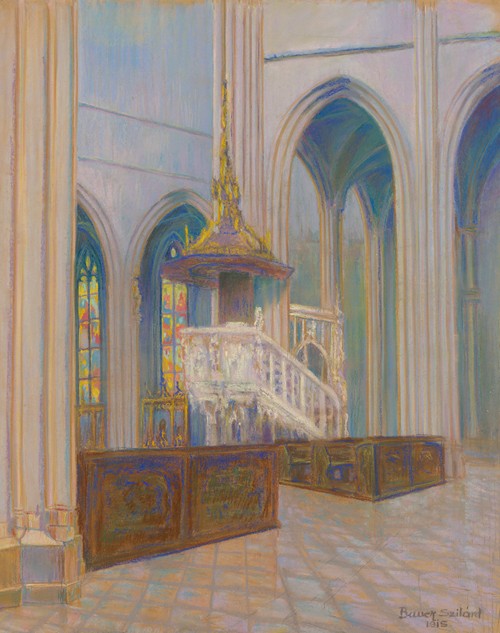 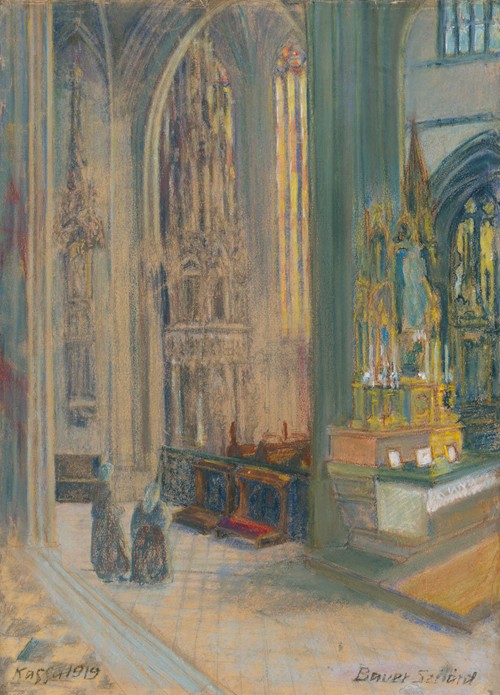 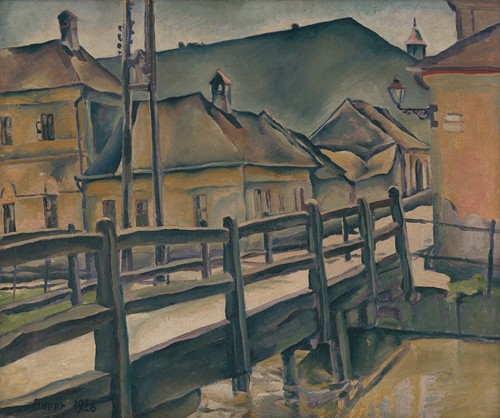 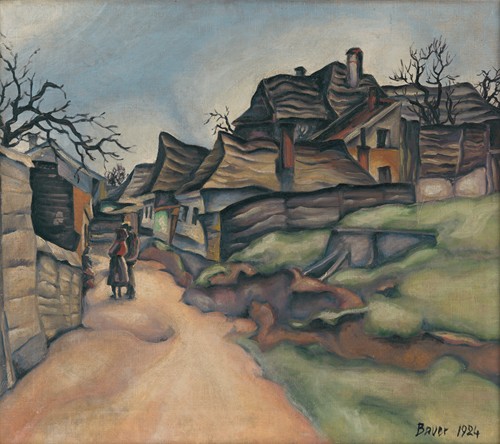 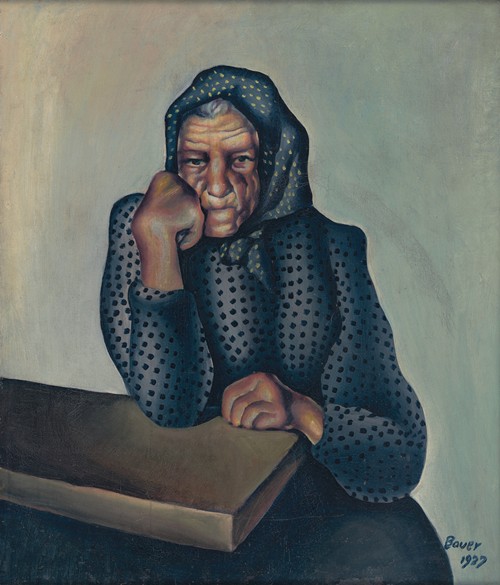 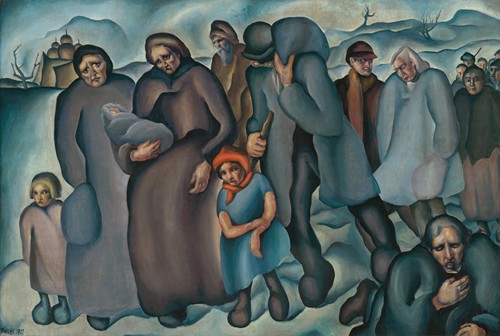 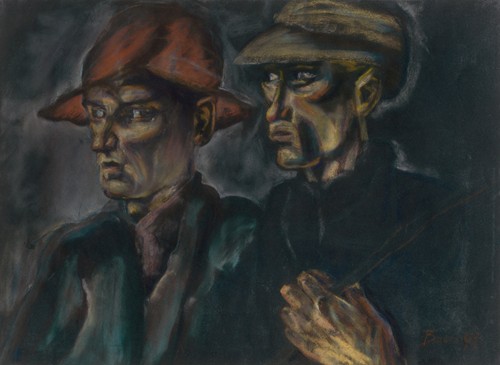 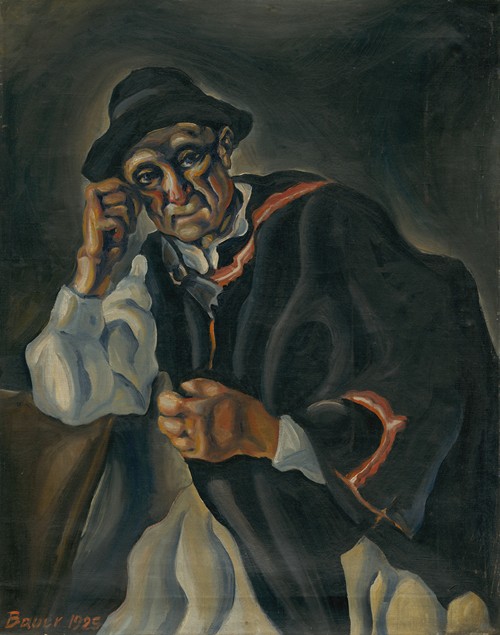 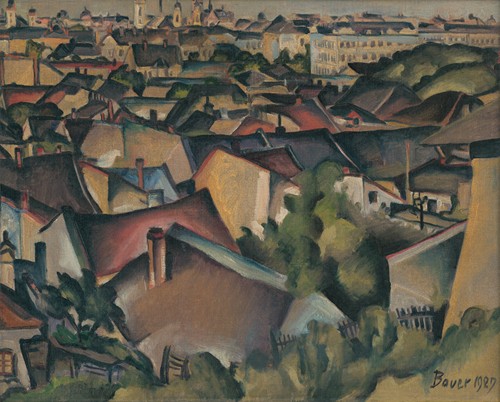 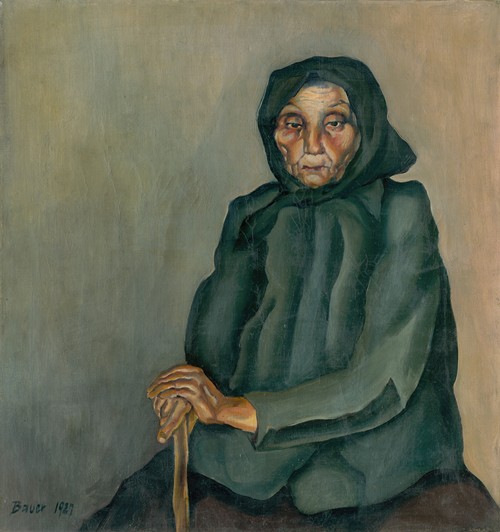 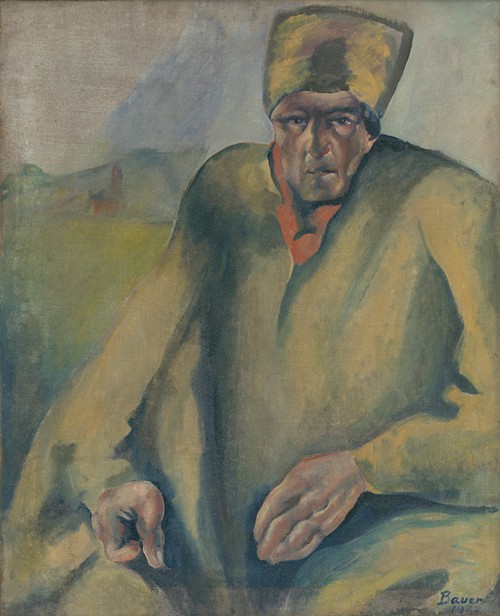 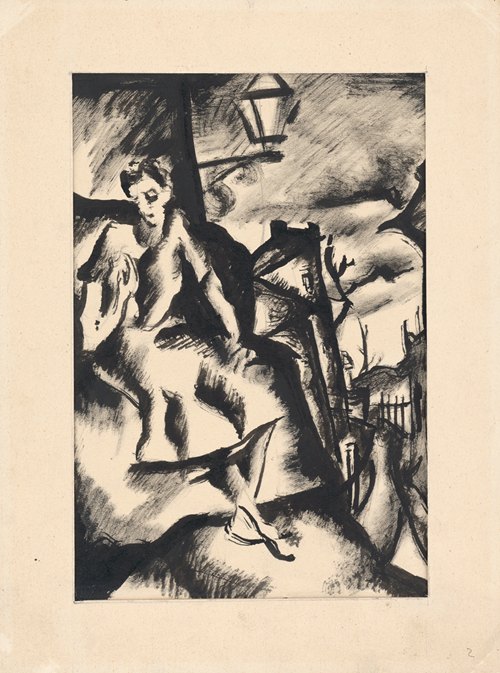 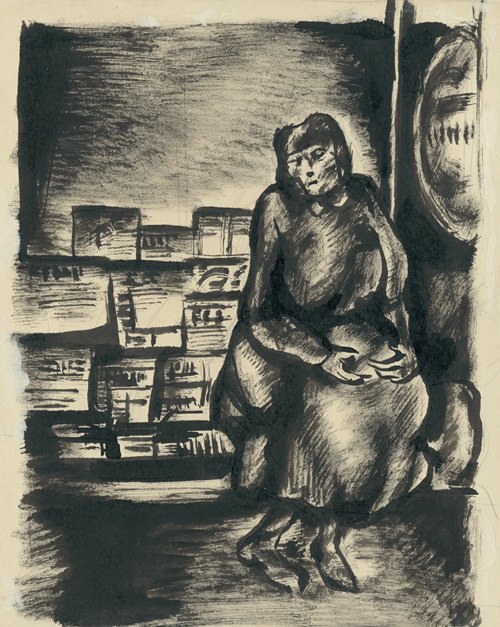 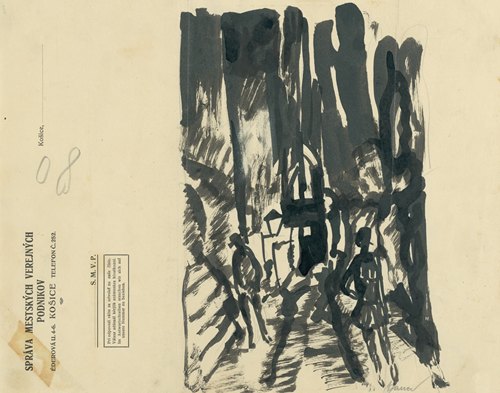 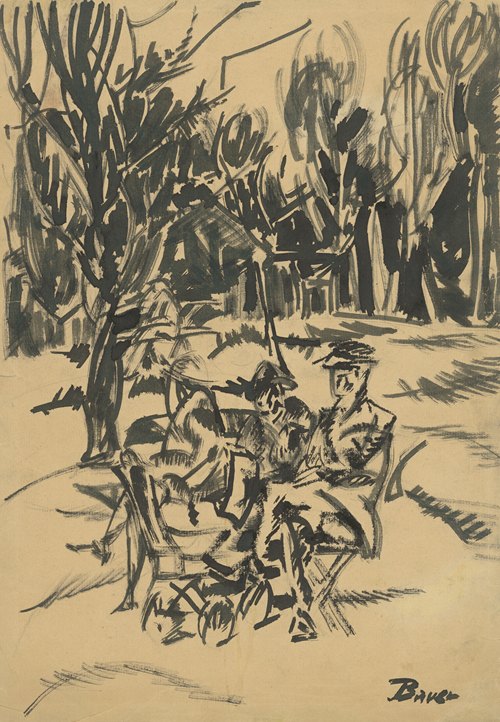 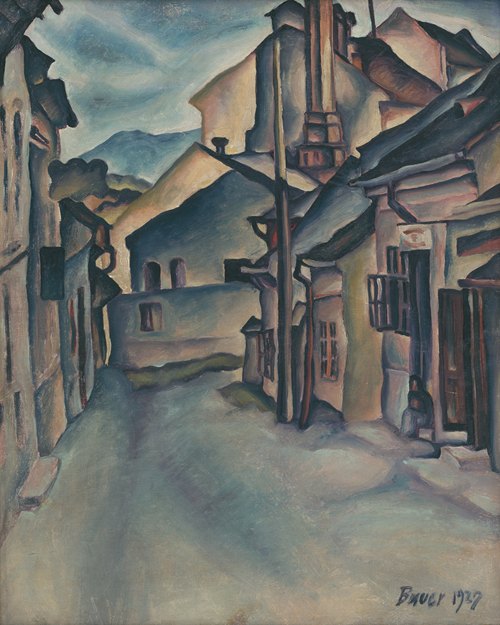 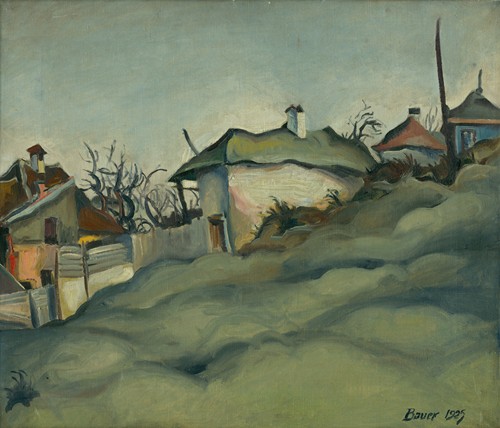 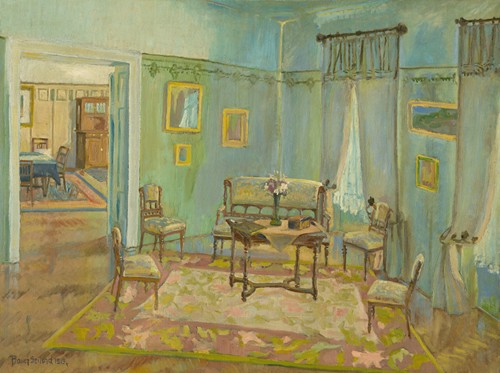 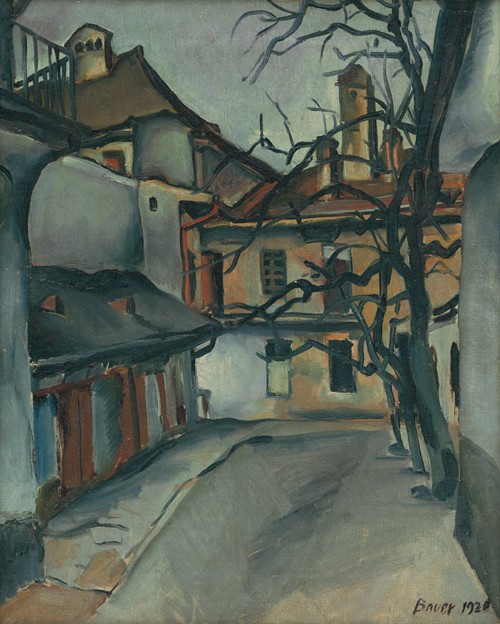 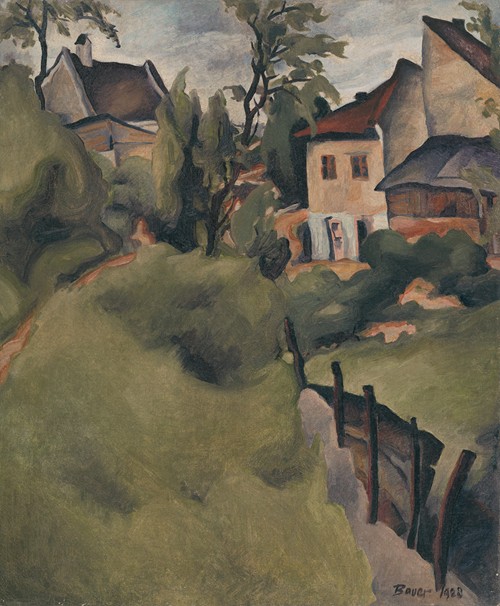 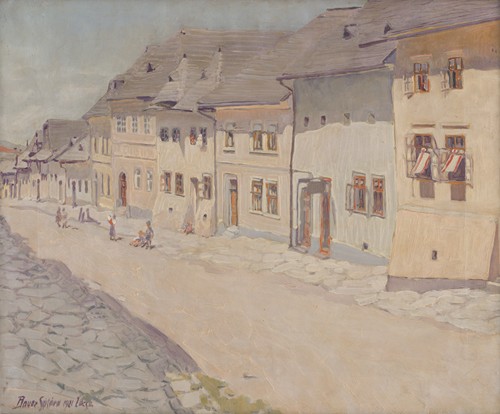 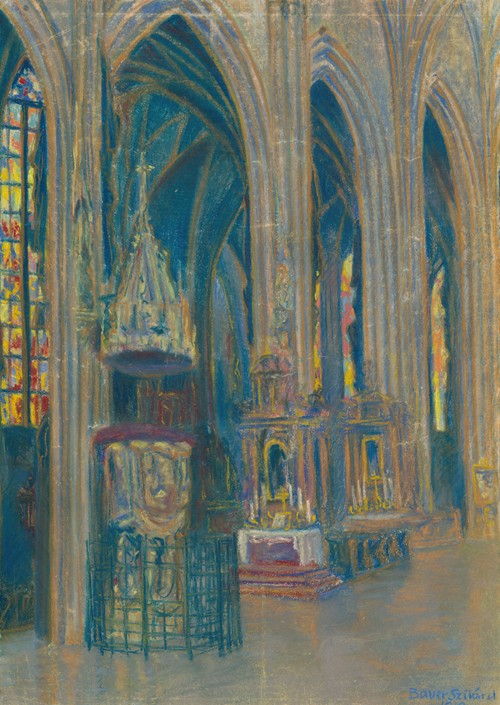 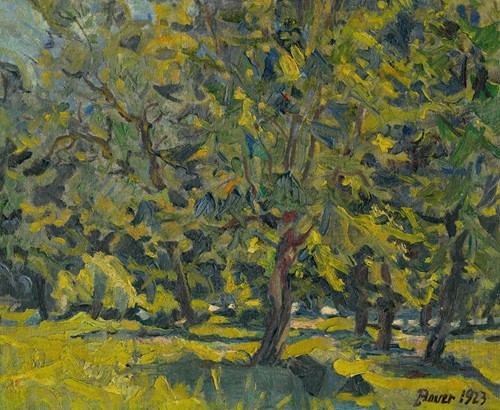 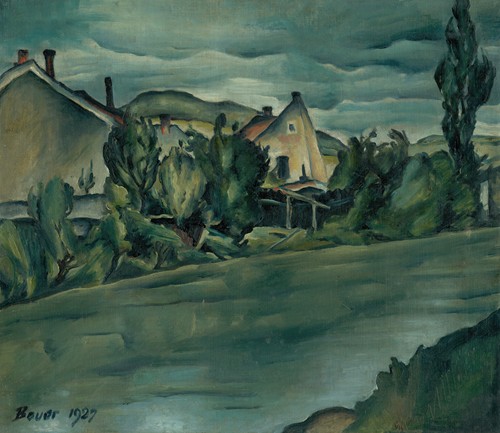 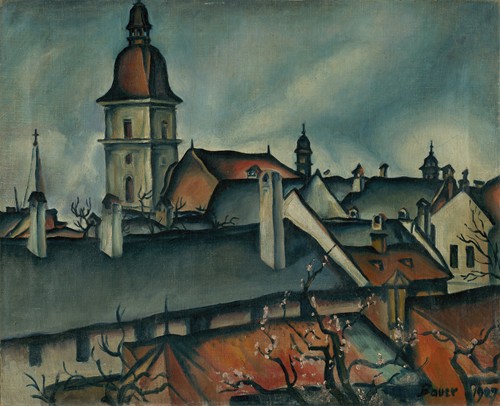 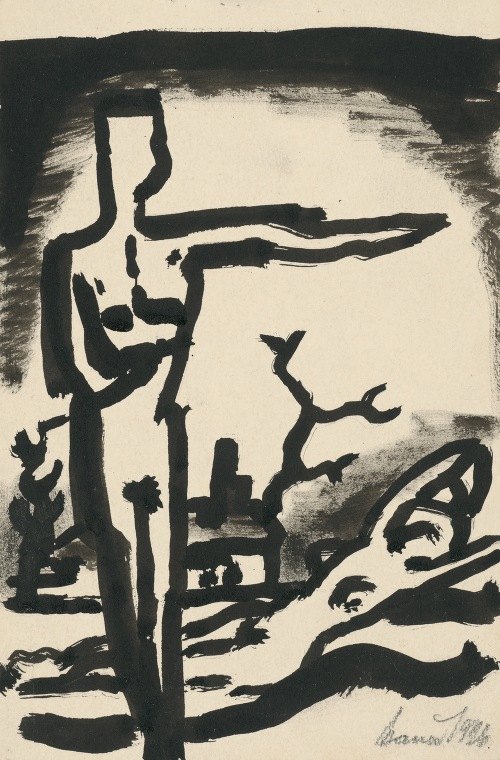 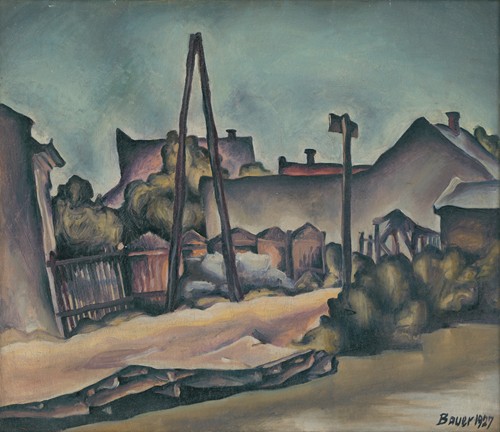 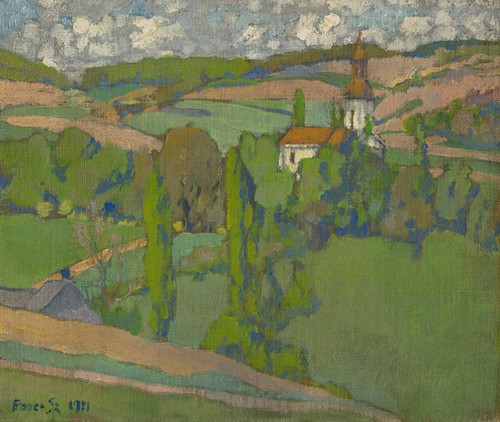