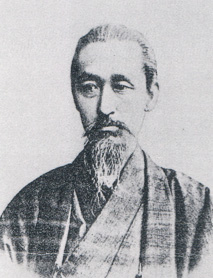 Kōno Bairei was a Japanese painter, book illustrator, and art teacher. He was born (as Yasuda Bairei) and lived in Kyoto. He was a member of the Ukiyo-e school and was a master of kacho-e painting (depictions of birds and flowers) in the Meiji period of Japan.

His work included flower prints, bird prints , and landscapes, with a touch of western realism. Bairei's Album of One Hundred Birds was published in 1881.

He opened an art school in 1880 and his students included Takeuchi Seihō, Kawai Gyokudō, and Uemura Shōen.