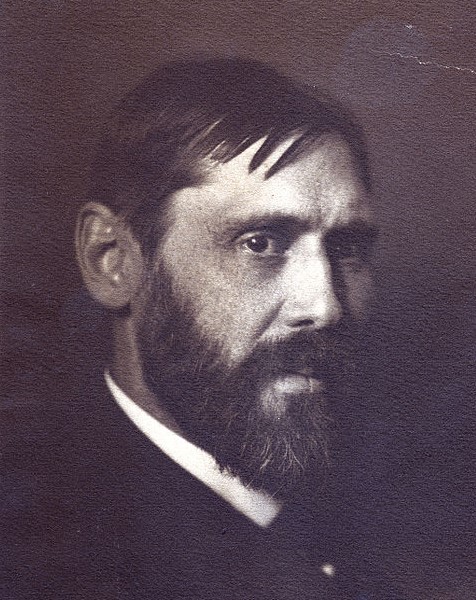 Study for mosaic in the Wisconsin State Capital ‘Government and Liberty’ (ca. 1912)

The Common Law, Study for Left Panel of ‘The Reign of Law,’ Frieze for Appellate Court, New York (1898)

Sketch for the Mural at Oberlin College, ‘The Spirit of Self-Sacrificing Love’ (1914)

Sketches for a Decoration of a Private Library ‘B’ (1894)