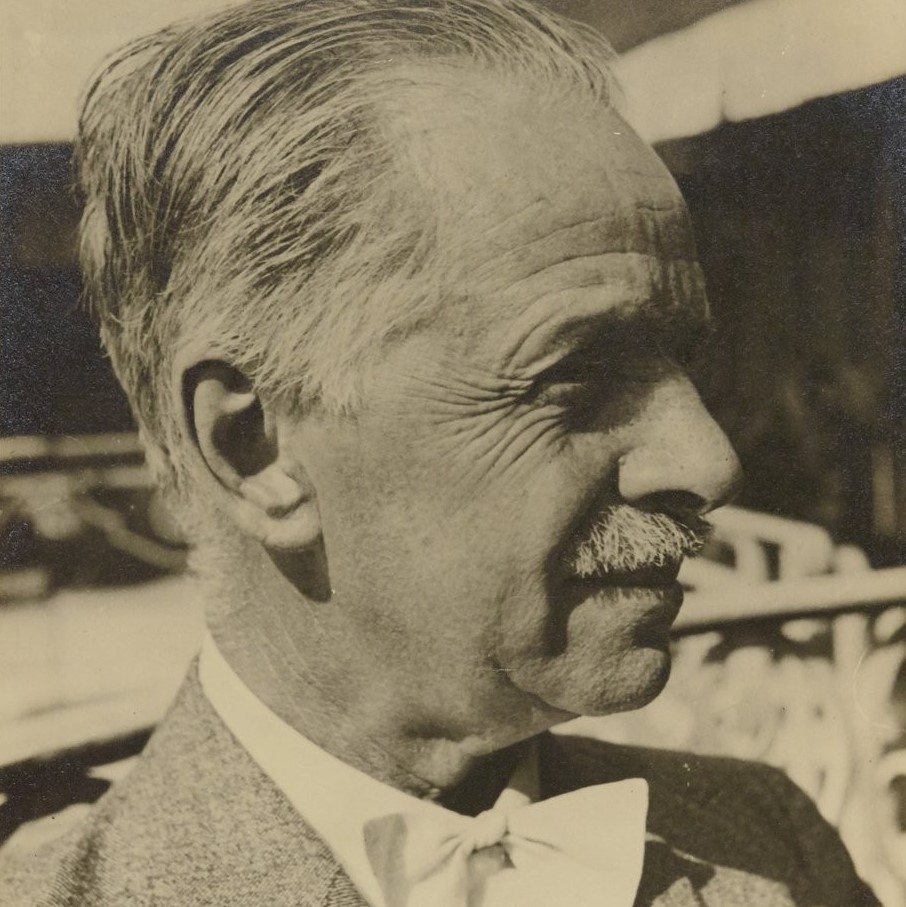 Jules Chadel is of that ilk of artist, who were first trained as artisans first. His father was a cabinetmaker, and young Jules was sent to school in Clermont-Ferrant to learn sculpture. In late 19th century France, carving wood and stone was a skill that paid the bills. And when Jules settled in Paris in 1893 to further his studies at the Ecole des Arts Décoratifs, stone carving provided him with steady income. Around 1903 his skills as a draftsman landed him jobs with jewelry designers.

This also led him to discover Japanese arts and pushed him to learn the techniques of color woodcut with Yoshijiro Urishibara. Throughout his career Chadel seems to have moved from one skill to the next, illustrating, designing, painting… He is today remembered for handling the ink brush with expressive dexterity. Whether using just a few strokes, or a great many, Chadel was able to catch a mood, or accurately render a scene. He managed to translate this spontaneous quality in his prints. While he left rather few prints behind, each of his color woodcuts are glorious images.