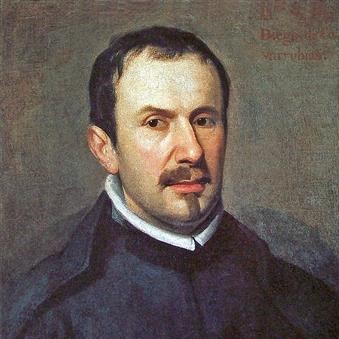 Juan van der Hamen y (Gómez de) León was a Spanish painter, a master of still life paintings, also called bodegones. Prolific and versatile, he painted allegories, landscapes, and large-scale works for churches and convents. Today he is remembered mostly for his still lifes, a genre he popularized in 1620s Madrid.

Juan van der Hamen was baptized on 8 April 1596 in Madrid and was probably born there just days before that date. His father was Jan van der Hamen, a Flemish courtier, who had moved from Brussels to Madrid as an archer before 1586. According to 18th-century sources, he was also a painter, but there is no evidence for this.

Juan van der Hamen's mother was Dorotea Witman Gómez de León, a half-Flemish mother of noble Toledan ancestry. Van der Hamen and his two brothers Pedro and Lorenzo, both of whom were writers, emphasized their Spanish roots by using all or part of their maternal grandmother's family name, Gómez de León.

Juan van der Hamen inherited his father's honorary positions at the court of Philip II and also served as unsalaried painter of the king. Van der Hamen's artistic activity in the service of the crown is first recorded on 10 September 1619, when he was paid for painting a still life for the country palace of El Pardo, to the north of Madrid. 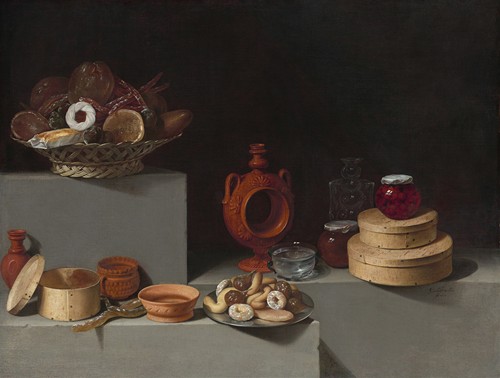 Still Life with Sweets and Pottery (1627) 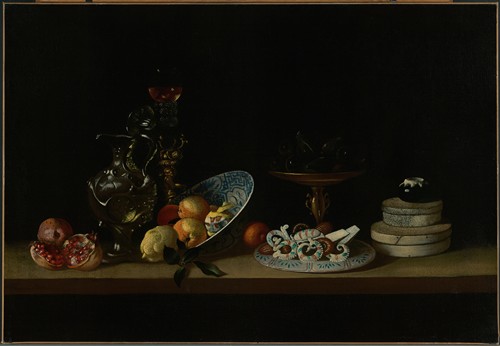 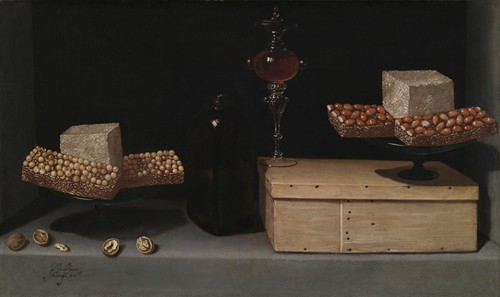 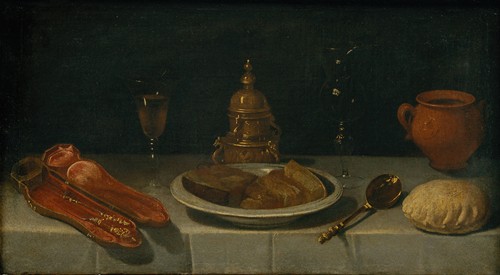