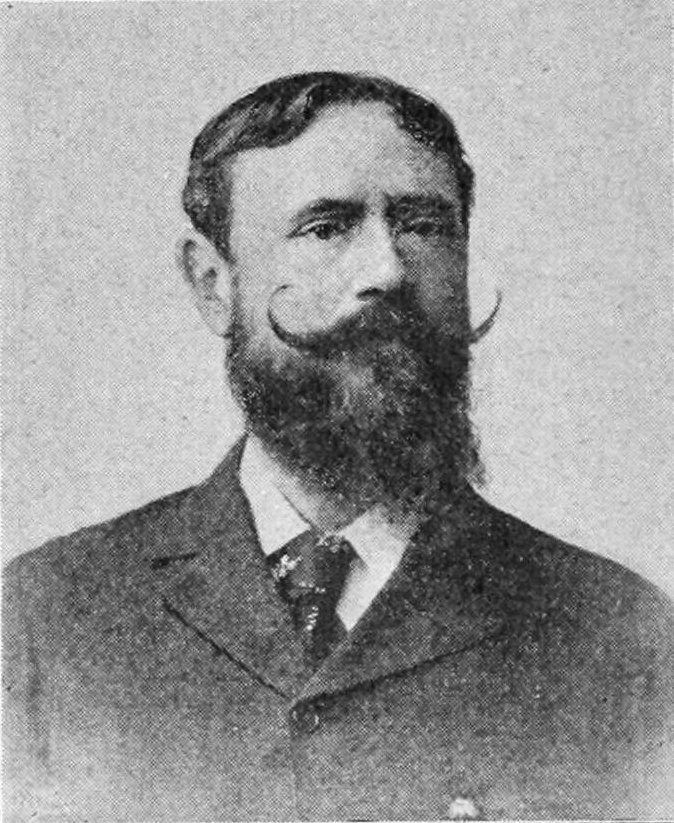 Joseph-Félix Bouchor was a French painter noted for his portraits and his Orientalist themes.

The artist was born in Paris. He studied at the Beaux-Arts. Joseph-Felix Bouchor exhibited his works at the Salon des Artistes Francais in 1878. During World War I, he was embedded with the allied troop and realized many military paintings depicting French and American infantry, cavalry and air forces in action on the frontline. He is famous for his portraits of General John Pershing (1860–1948), French President Georges Clemenceau and his illustrations of the American Expeditionary Force during World War I.

After the war, Joseph-Felix Bouchor travelled to North Africa and painted orientalist topics. His works belong to many public collections, including the Orsay Museum in Paris, the Museums of Beaux-Arts in Marseille, Angers, Vannes and Nantes, France. Many artworks belong to the collection of the musée national de la coopération Franco-américaine in Blérancourt, France.