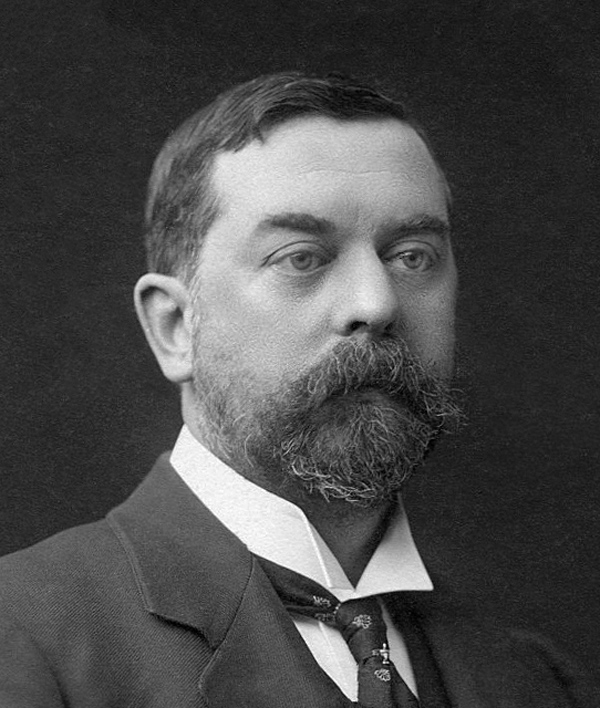 John Singer Sargent was an American expatriate artist, considered the "leading portrait painter of his generation" for his evocations of Edwardian-era luxury. He created roughly 900 oil paintings and more than 2,000 watercolors, as well as countless sketches and charcoal drawings. His oeuvre documents worldwide travel, from Venice to the Tyrol, Corfu, the Middle East, Montana, Maine, and Florida.

Born in Florence to American parents, he was trained in Paris before moving to London, living most of his life in Europe. He enjoyed international acclaim as a portrait painter. An early submission to the Paris Salon in the 1880s, his Portrait of Madame X, was intended to consolidate his position as a society painter in Paris, but instead resulted in scandal. During the next year following the scandal, Sargent departed for England where he continued a successful career as a portrait artist.

From the beginning, Sargent's work is characterized by remarkable technical facility, particularly in his ability to draw with a brush, which in later years inspired admiration as well as criticism for a supposed superficiality. His commissioned works were consistent with the grand manner of portraiture, while his informal studies and landscape paintings displayed a familiarity with Impressionism. In later life Sargent expressed ambivalence about the restrictions of formal portrait work, and devoted much of his energy to mural painting and working en plein air. 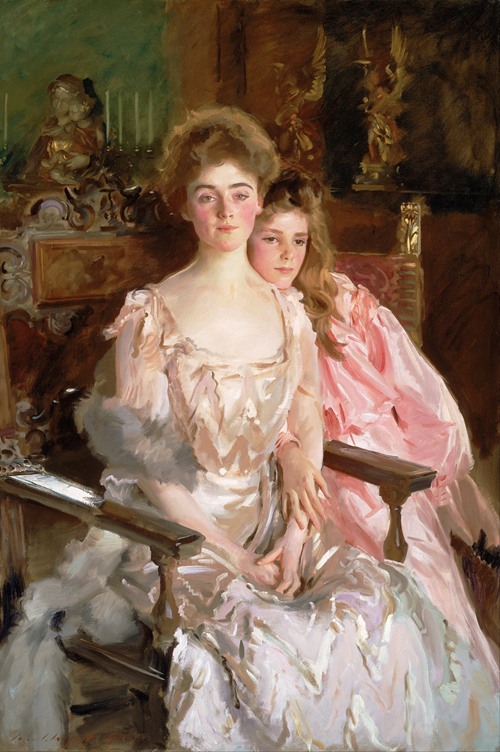 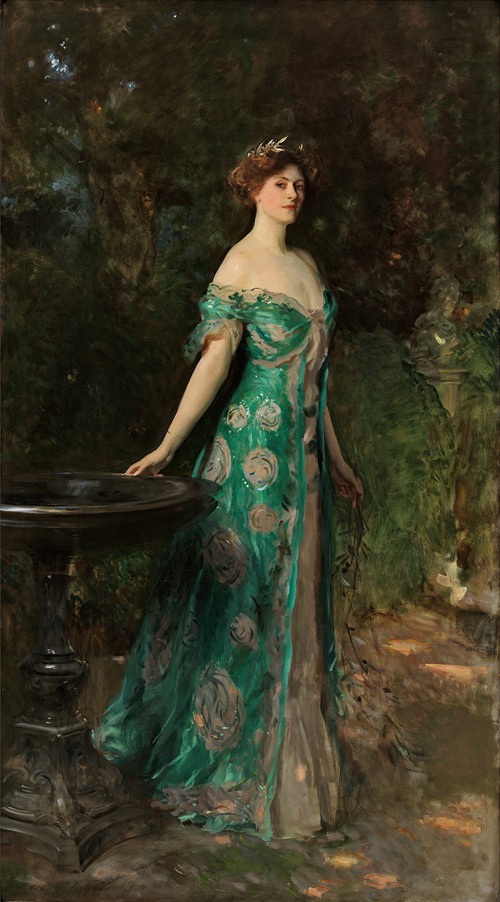 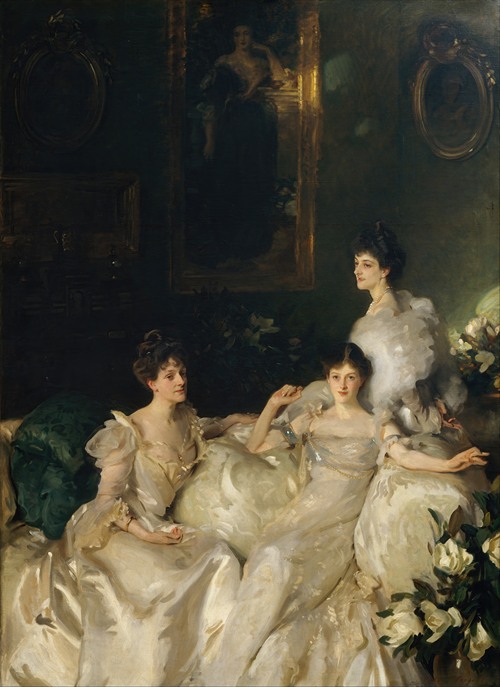 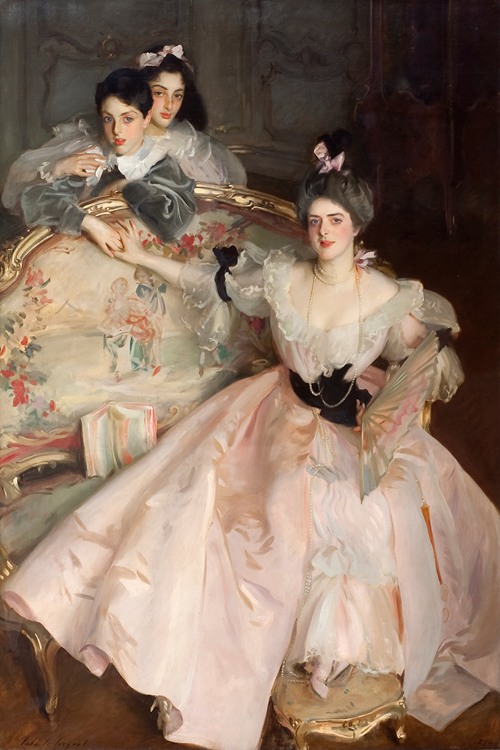 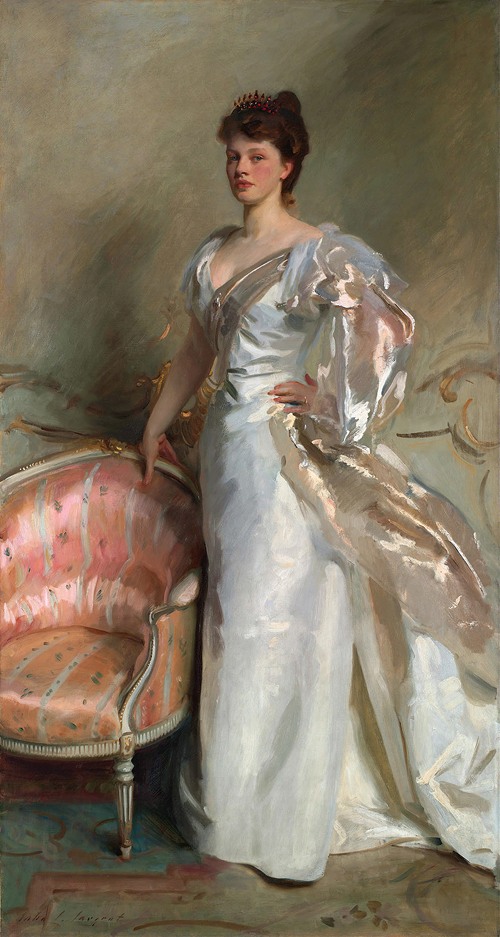 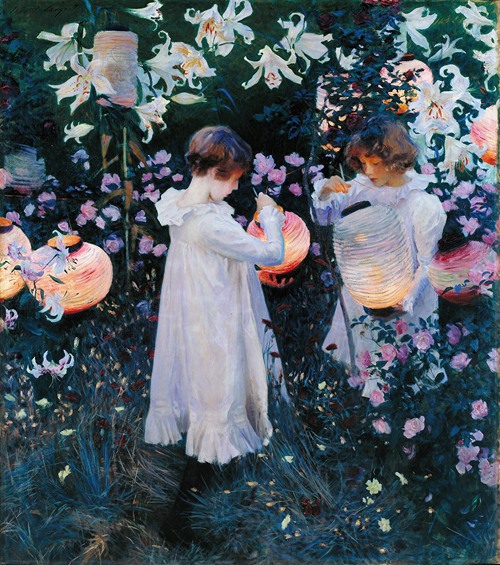 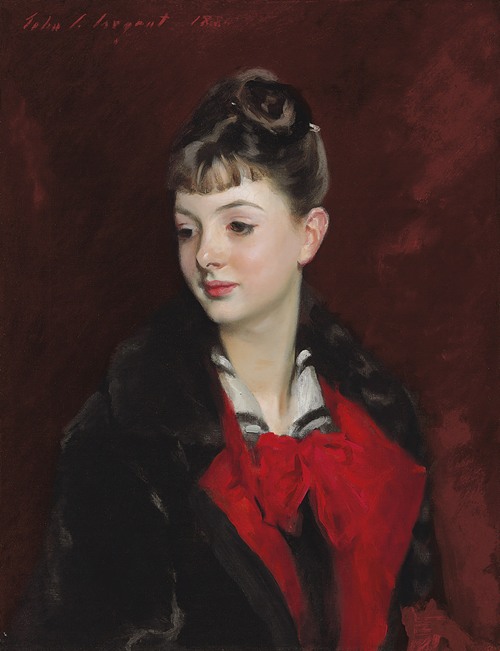 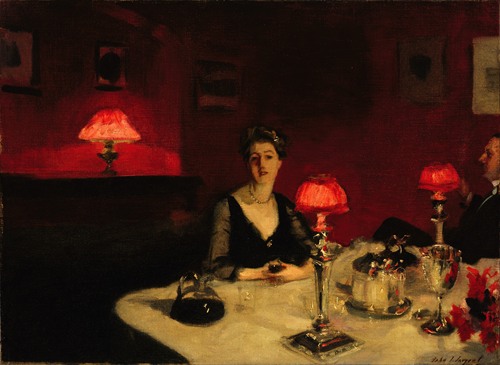 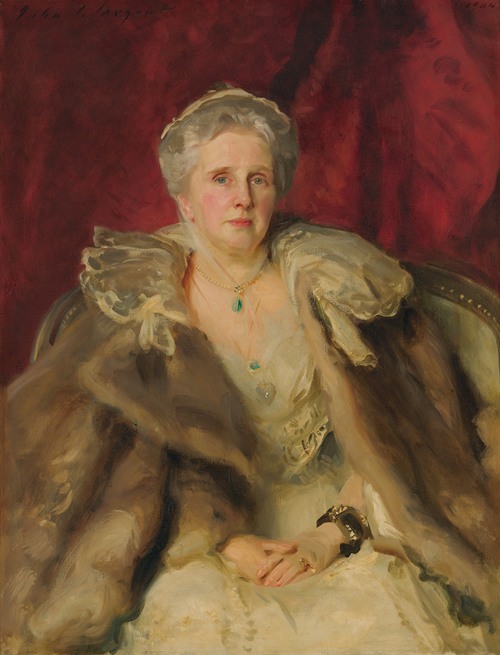 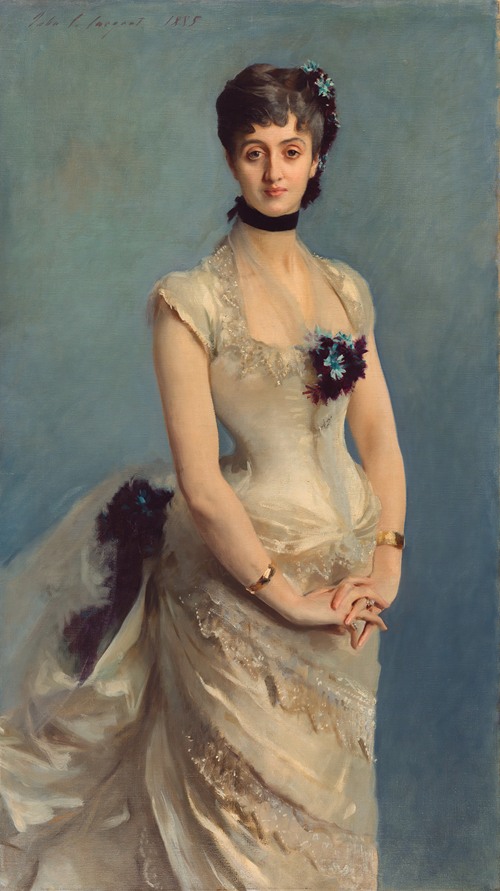 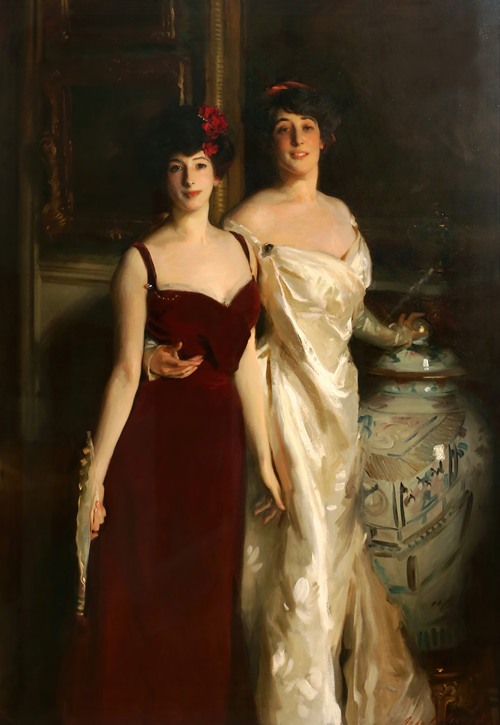 Ena and Betty, daughters of Asher and Mrs. Wertheimer (1901) 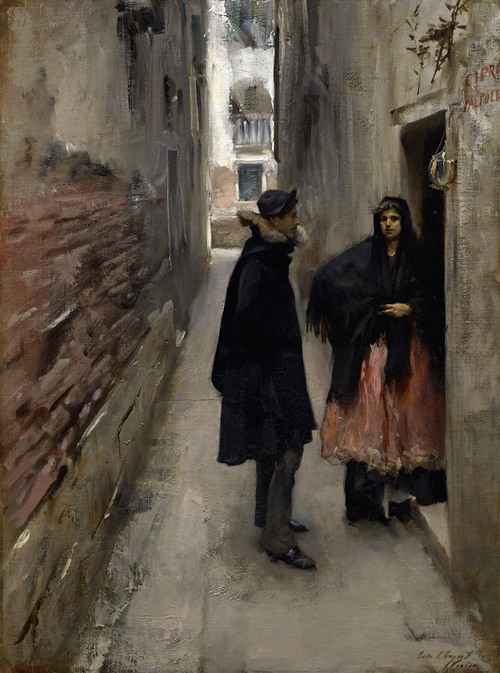 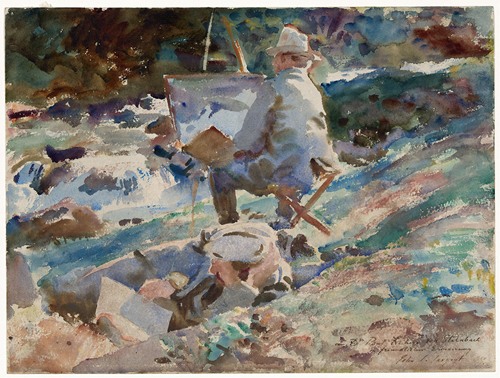 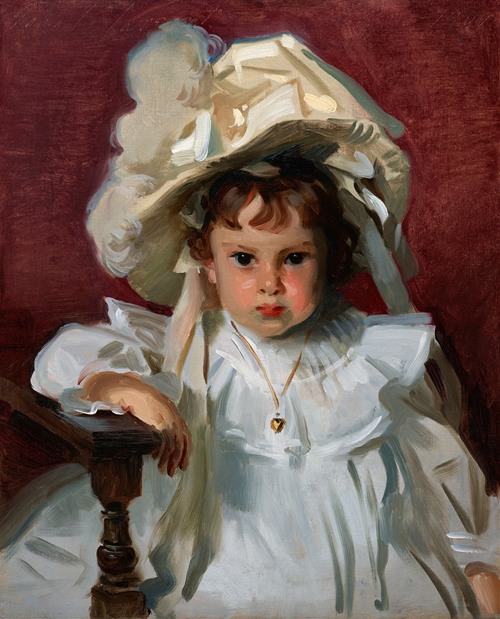 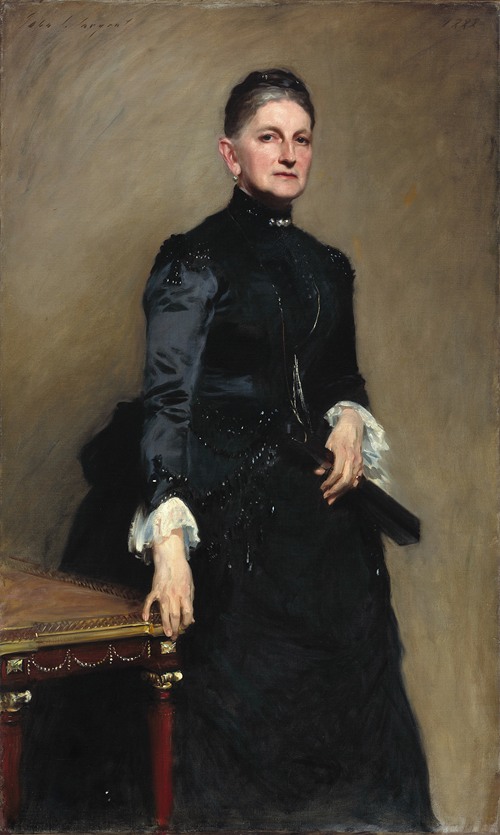 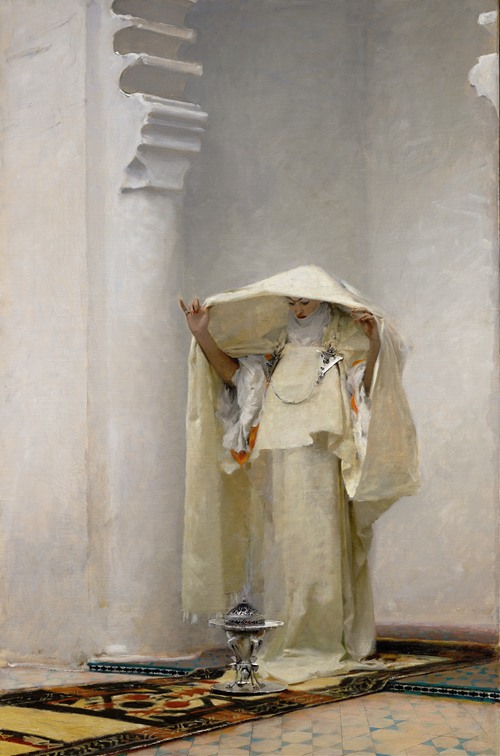 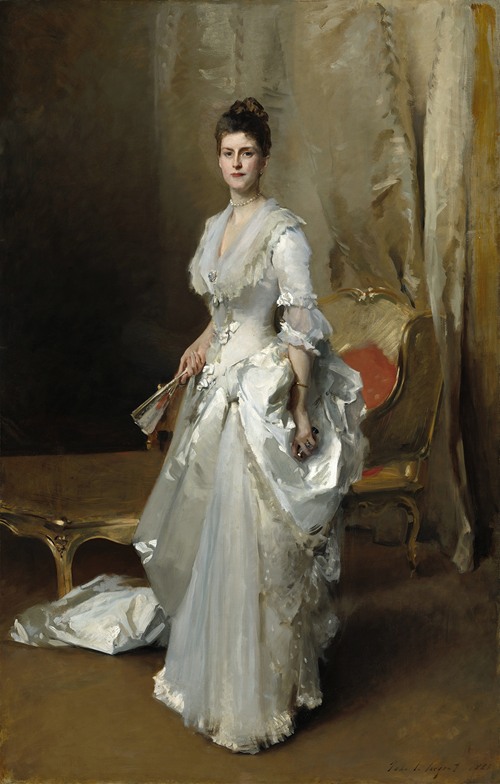 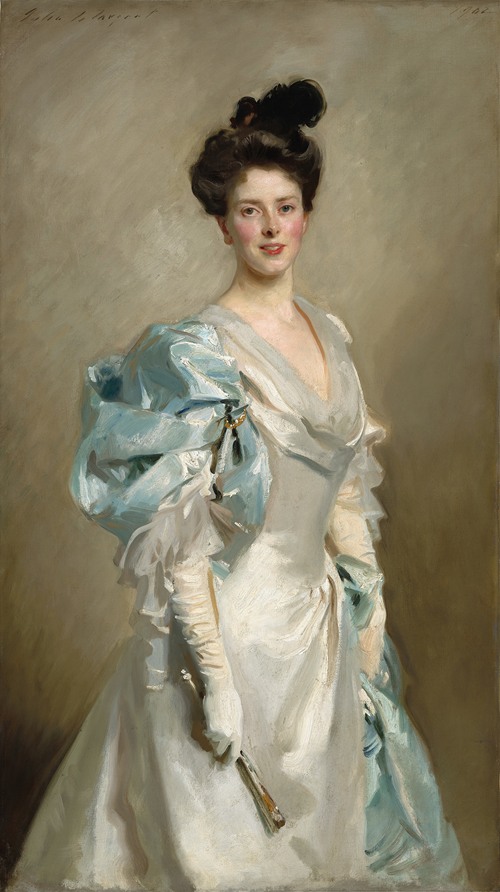 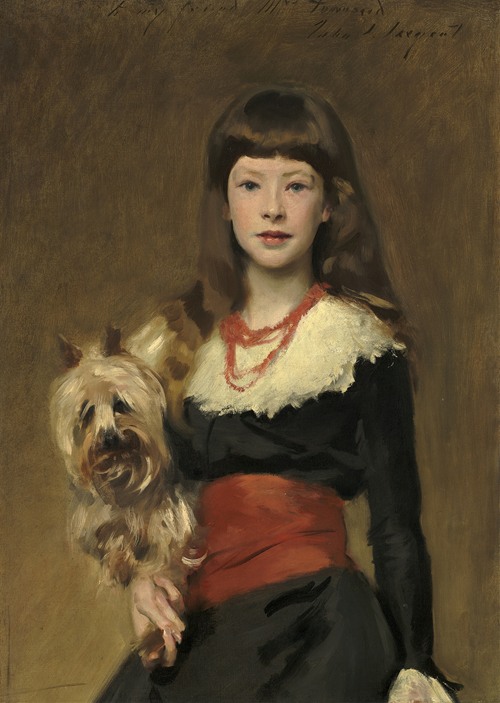 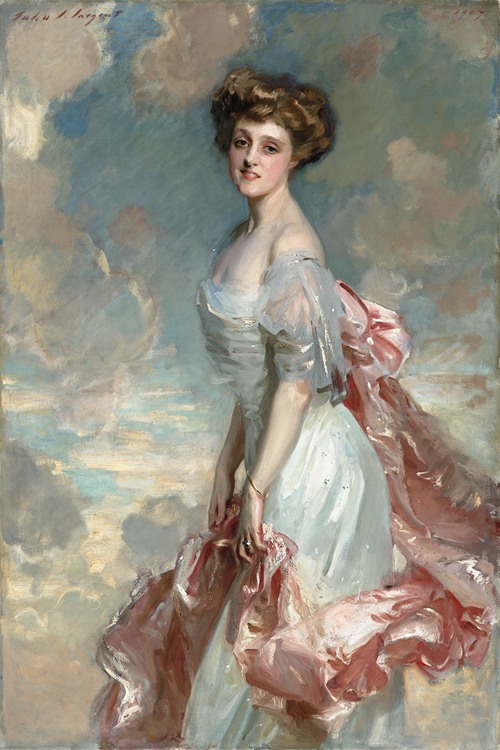 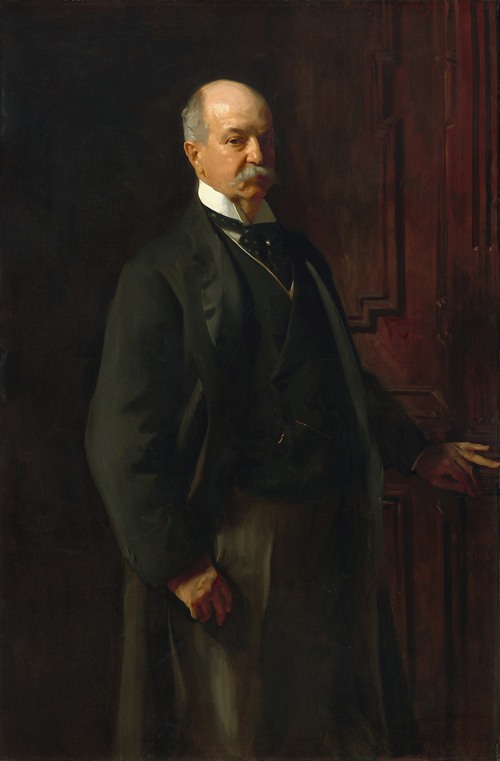 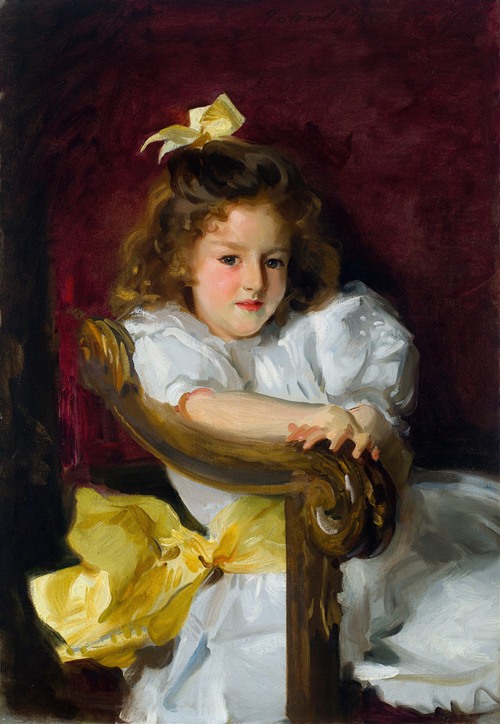 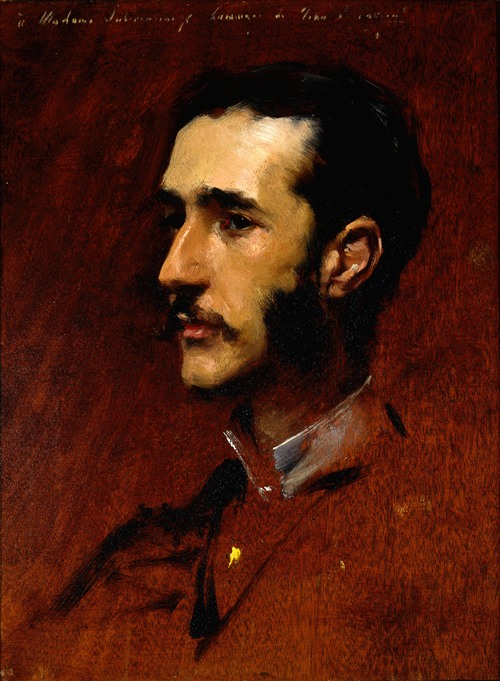 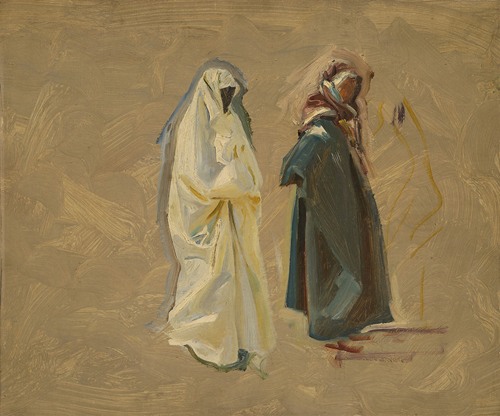 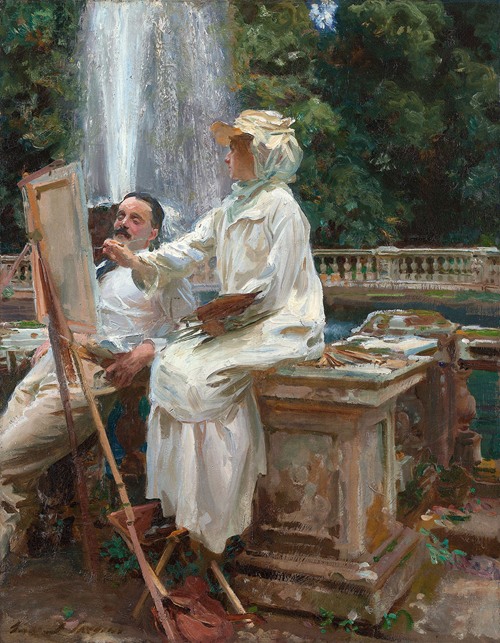