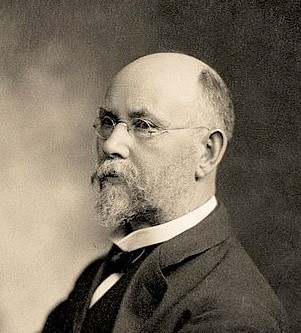 He first exhibited at the National Academy of Design in 1876, and was made an associate in 1885 and a full academician two years later. He became a member of the Society of American Artists in 1901 and of the American Watercolor Society. At first influenced by Wyant and Inness, after 1900 he attacked the modern problems of light and air, thus combining the old and new theories of landscape painting. His chief characteristics are extreme refinement and charm, poetic sentiment, and beauty of surface. His composition is simple and his rendering of soil unique. A past master of values, he preferred the quiet and subdued aspects of nature. He received numerous awards, including a gold medal at Charleston in 1902 and the Inness medal in 1910.