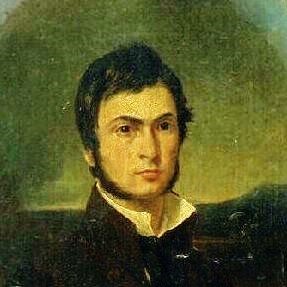 Jacques Raymond Brascassat was a French painter noted for his landscapes, and in particular his animal pieces.

Brascassat was born in Bordeaux and studied art in Paris under Louis Hersent at the École des Beaux-Arts in Paris. He won second place in the Prix de Rome of 1825 with a picture of the Hunt of Meleager.

He went to Italy and painted a number of landscapes which were exhibited between 1827 and 1835, but subsequently he devoted himself mainly to animal painting, in which his reputation as an artist was made. His Bulls Fighting (1837) and his Cow Attacked by Wolves (1845) are considered some of the best of his pictures. He was known for the accuracy of his observation and his correct drawing. He was elected a member of the Académie française in 1846. He died in Paris in 1867.