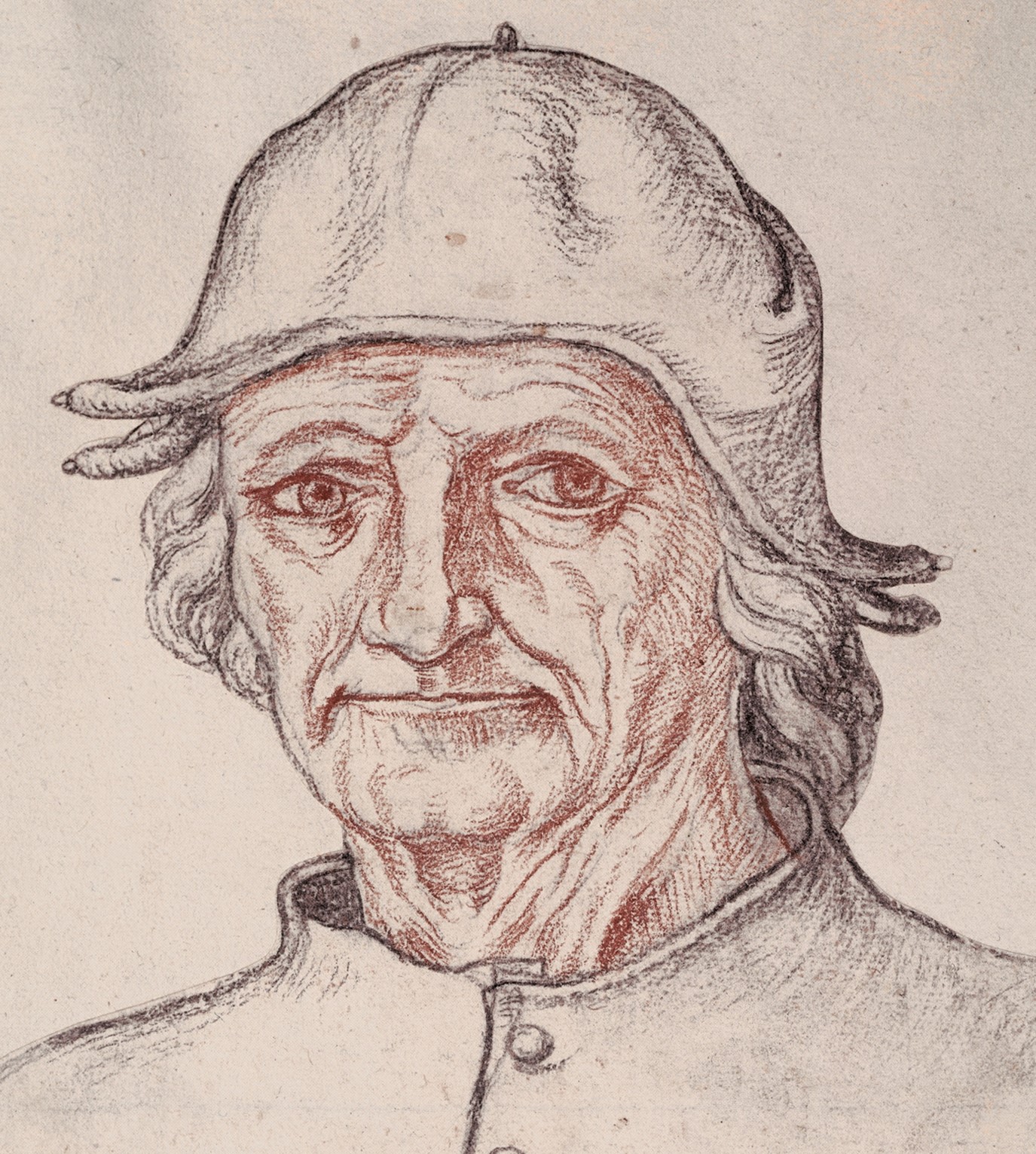 Hieronymus Bosch was a Dutch/Netherlandish painter from Brabant. He is one of the most notable representatives of the Early Netherlandish painting school. His work, generally oil on oak wood, mainly contains fantastic illustrations of religious concepts and narratives. Within his lifetime his work was collected in the Netherlands, Austria, and Spain, and widely copied, especially his macabre and nightmarish depictions of hell.

Little is known of Bosch's life, though there are some records. He spent most of it in the town of 's-Hertogenbosch, where he was born in his grandfather's house. The roots of his forefathers are in Nijmegen and Aachen (which is visible in his surname: Van Aken). His pessimistic fantastical style cast a wide influence on northern art of the 16th century, with Pieter Bruegel the Elder being his best-known follower. Today Bosch is seen as a hugely individualistic painter with deep insight into humanity's desires and deepest fears. Attribution has been especially difficult; today only about 25 paintings are confidently given to his hand along with eight drawings. About another half dozen paintings are confidently attributed to his workshop. His most acclaimed works consist of a few triptych altarpieces, including The Garden of Earthly Delights.

Hieronymus Bosch was born Jheronimus (or Joen, respectively the Latin and Middle Dutch form of the name "Jerome") van Aken (meaning "from Aachen"). He signed a number of his paintings as Jheronimus Bosch. The name derives from his birthplace, 's-Hertogenbosch ('Duke's forest'), which is commonly called "Den Bosch" ('the forest').

Little is known of Bosch's life or training. He left behind no letters or diaries, and what has been identified has been taken from brief references to him in the municipal records of 's-Hertogenbosch, and in the account books of the local order of the Illustrious Brotherhood of Our Blessed Lady. Nothing is known of his personality or his thoughts on the meaning of his art. Bosch's date of birth has not been determined with certainty. It is estimated at c. 1450 on the basis of a hand drawn portrait (which may be a self-portrait) made shortly before his death in 1516. The drawing shows the artist at an advanced age, probably in his late sixties.

Bosch lived all his life in and near 's-Hertogenbosch, which was located in the Duchy of Brabant. His grandfather Jan van Aken (died 1454) was a painter and is first mentioned in the records in 1430. It is known that Jan had five sons, four of whom were also painters. Bosch's father, Anthonius van Aken (died c. 1478), acted as artistic adviser to the Illustrious Brotherhood of Our Blessed Lady. It is generally assumed that either Bosch's father or one of his uncles taught the artist to paint, but none of their works survive. Bosch first appears in the municipal record on 5 April 1474, when he is named along with two brothers and a sister.

's-Hertogenbosch was a flourishing city in 15th-century Brabant, in the south of the present-day Netherlands, at the time part of the Burgundian Netherlands, and during its[clarification needed] lifetime passing through marriage to the Habsburgs. In 1463, four thousand houses in the town were destroyed by a catastrophic fire, which the then (approximately) thirteen-year-old Bosch presumably witnessed. He became a popular painter in his lifetime and often received commissions from abroad. In 1486/7 he joined the highly respected Brotherhood of Our Lady, a devotional confraternity of some forty influential citizens of 's-Hertogenbosch, and seven thousand 'outer-members' from around Europe.

Sometime between 1479 and 1481, Bosch married Aleyt Goyaerts van den Meerveen, who was a few years his senior. The couple moved to the nearby town of Oirschot, where his wife had inherited a house and land from her wealthy family. An entry in the accounts of the Brotherhood of Our Lady records Bosch's death in 1516. A funeral mass served in his memory was held in the church of Saint John on 9 August of that year.