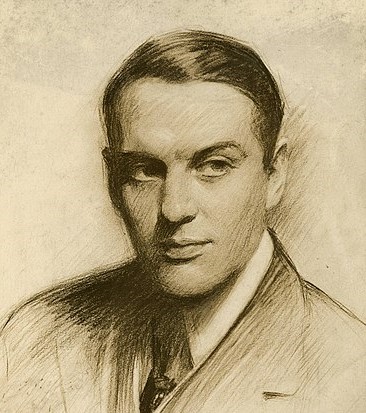 Henry Clive was an Australian-born American graphic artist and illustrator. Clive is known particularly for his illustrations in The American Weekly and cover series, which were posed for by screen celebrities.

Clive was born Henry O'Hara in Australia and spent his childhood on a sheep ranch outside Melbourne. In later years Clive moved to Hollywood, acted in silent films and became an art director in Charlie Chaplin's productions, where he starred as a villain in City Lights. In 1950, Clive married former actress Acquanetta who then returned to acting for several years. When she retired from the movies in 1953, she became a disk jockey for radio station KPOL (AM) in Los Angeles.