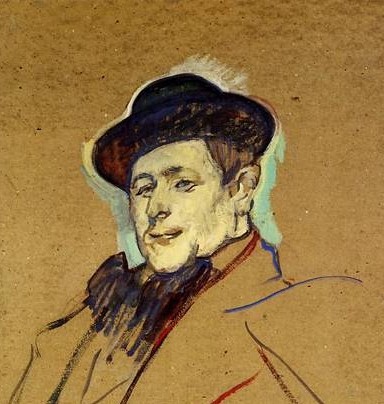 Ah, it’s true, my poor old man, you would be the first to whom I would have made to miss his bus. ‘But I’ll Miss My Bus’ ‘My Customers Have Never Missed Their Bus’ (1893)