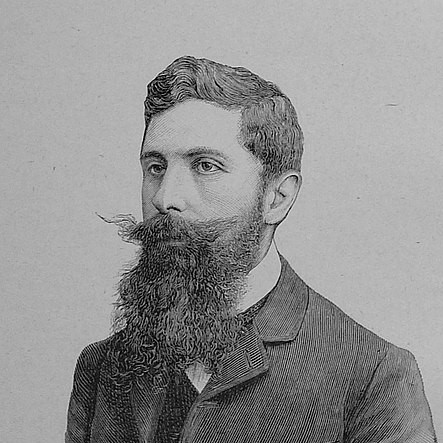 Meunier was born in Saint-Cloud, France in 1869. He moved to Paris as a young man and studied at the National School of Fine Arts; there, he was a student of artist Joseph-Robert Fleury. Following this training, Meunier attended The School for the Decorative Arts where he was trained in both classical and modern design, these skills would later influence his poster graphics. Subsequent to his education, Meunier's posters were exhibited in salons throughout Paris, giving his work notoriety.

George Meunier was a prolific artist at the turn-of-the-century influenced greatly by Cheret, the founder of the advertising poster movement. Meunier succeeded Cheret at the Chaix printing house as principal artist and director. He worked as a poster artist for only a short time, making a career change to a book illustrator, which he pursued until the end of his life.