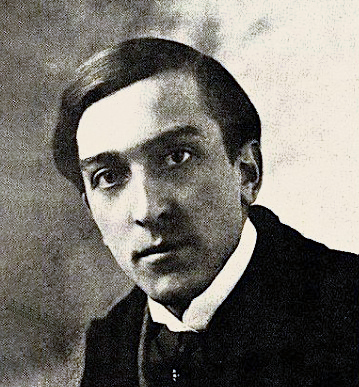 De Feure was born in Paris. His father was an affluent Dutch architect, and his mother was Belgian. De Feure had two sons, Jean Corneille and Pierre Louis, in the early 1890s with his mistress Pauline Domec and a daughter with his first wife Marguerite Guibert (married 7 July 1897).

In 1886, de Feure was one of the eleven students admitted at the Rijkscademie voor Beeldende Kunsten in Amsterdam, which he did however leave very quickly for Paris since he felt that formal academic training had nothing to offer him. Being of very independent nature, de Feure never again took up formal artistic studies, and forged his own independent path. He was however influenced by Jules Chéret in his posters for the café concert but most likely was never his pupil and became the key designer of Siegfried Bing for L'Art Nouveau.

He showed work in the Exposition Universelle de Paris exhibition in 1900. He designed furniture, worked for newspapers, created theater designs for Le Chat Noir cabaret and posters. In August 1901, de Feure was nominated Chevalier de la Légion d'honneur for his contribution to the decorative arts. He died in poverty at the age of 75 years in Paris. 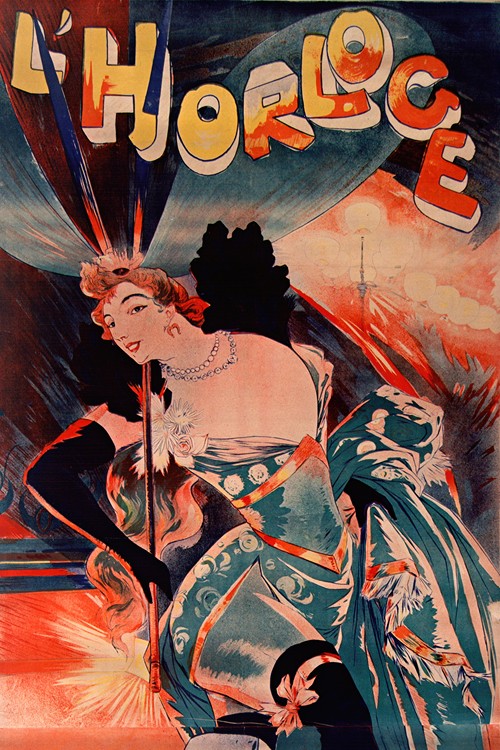 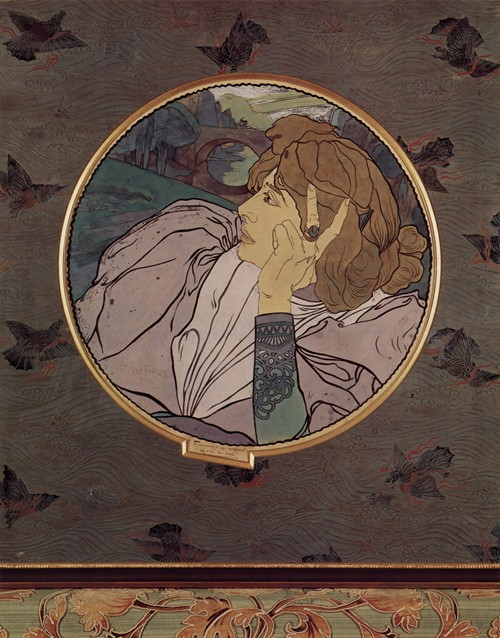 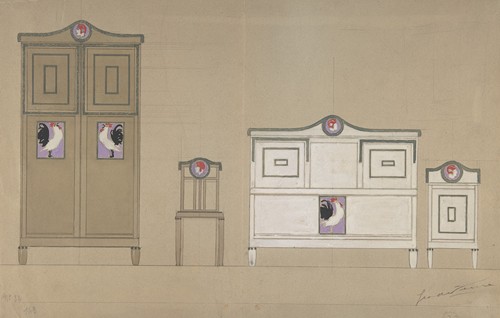 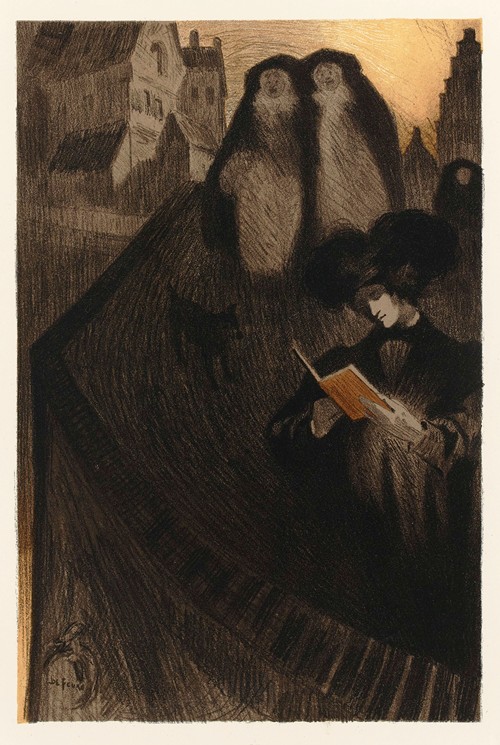 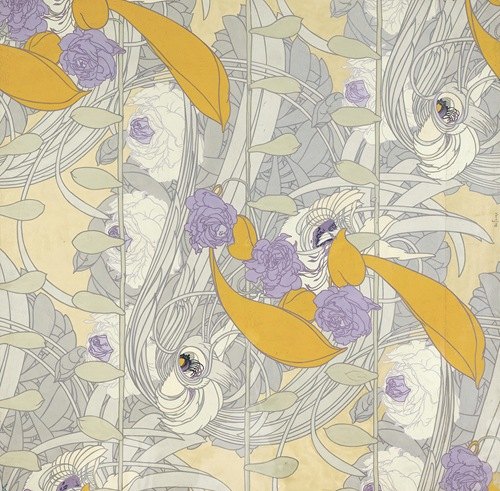 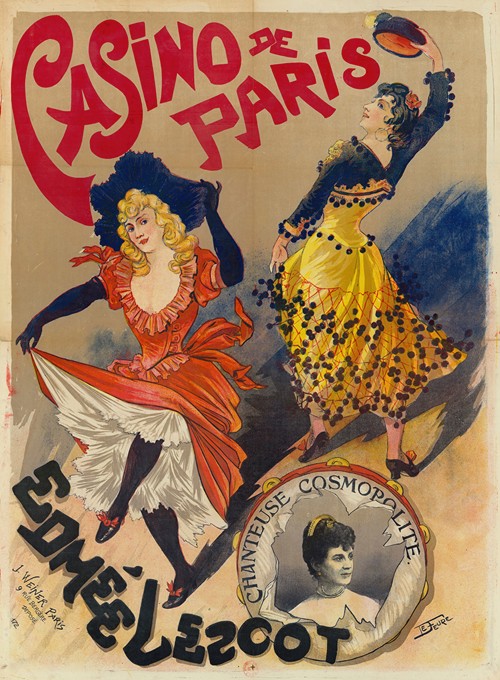 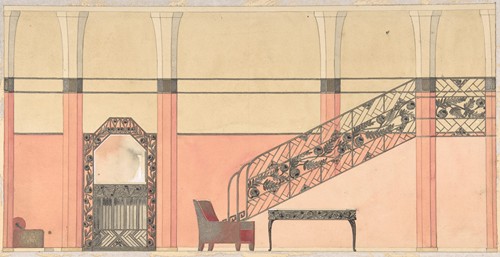 Design for a Hallway with Wrought-iron Details (circa 1925) 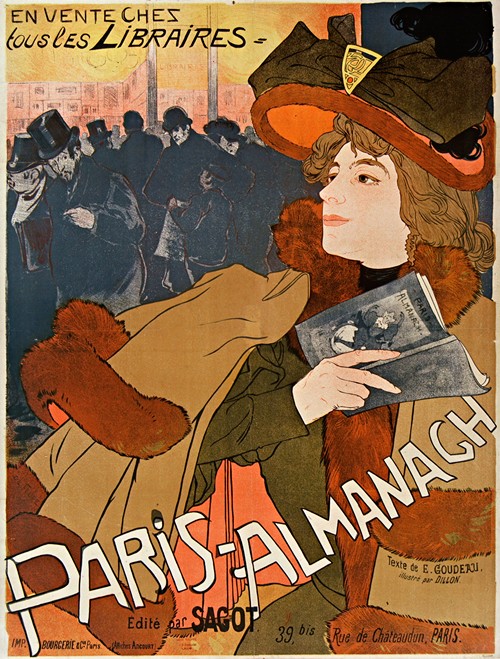 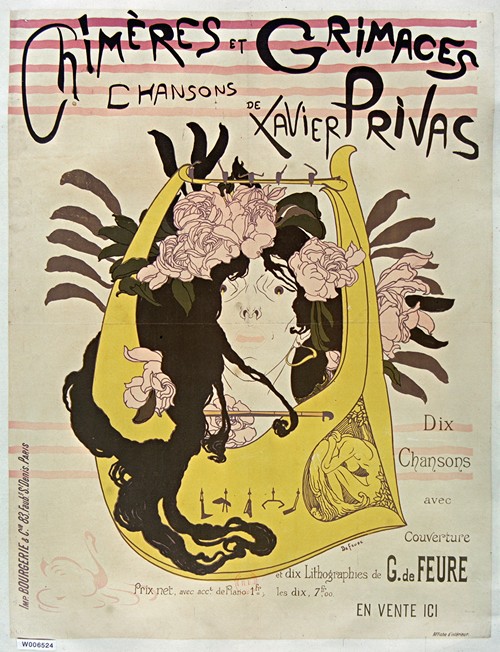 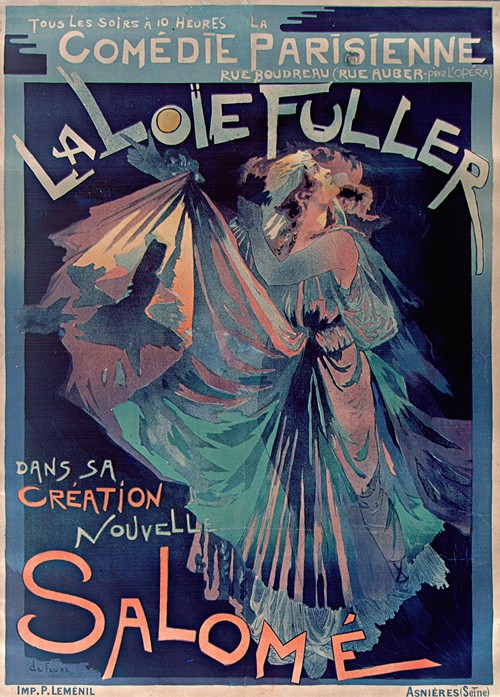 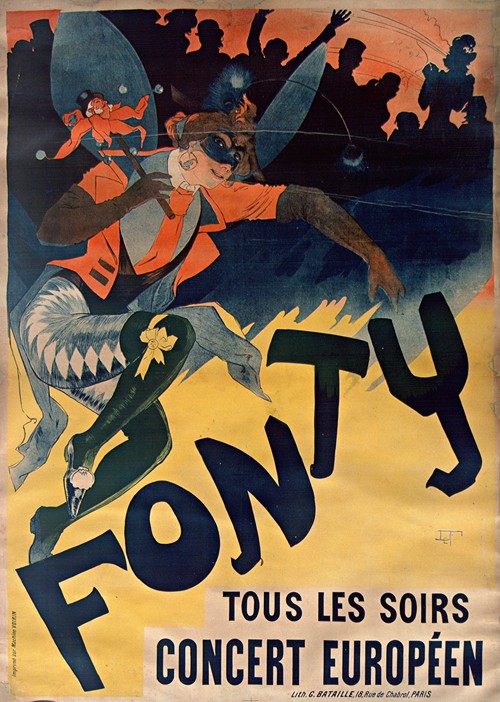 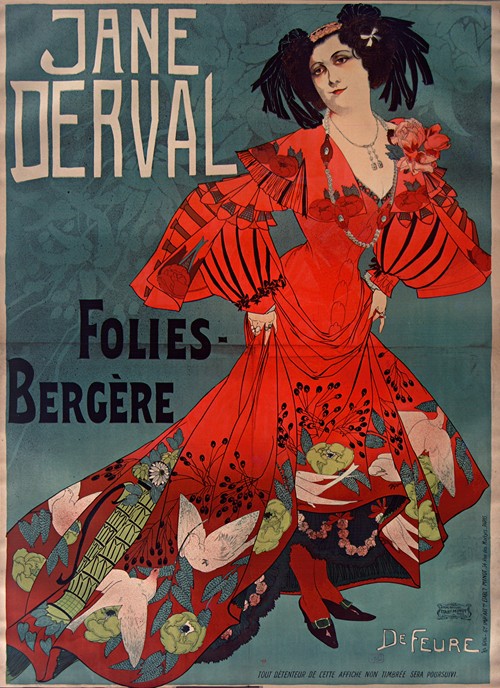 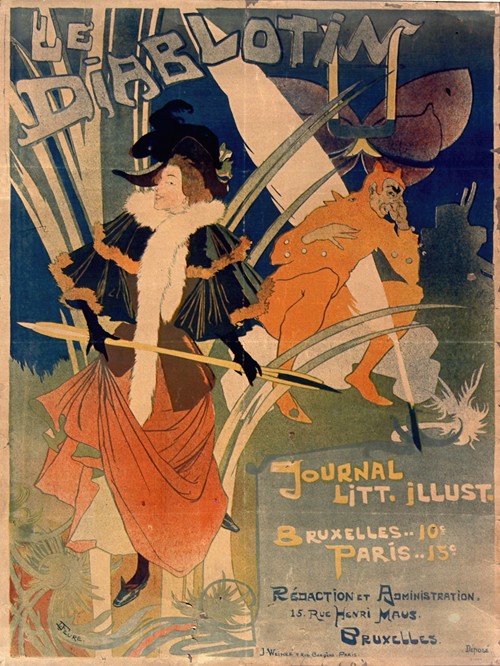 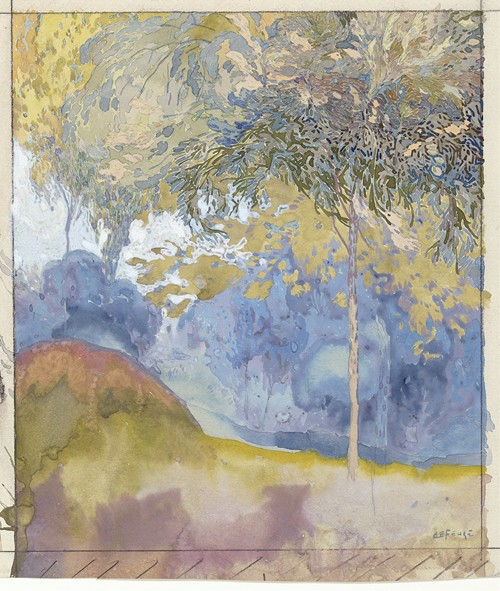 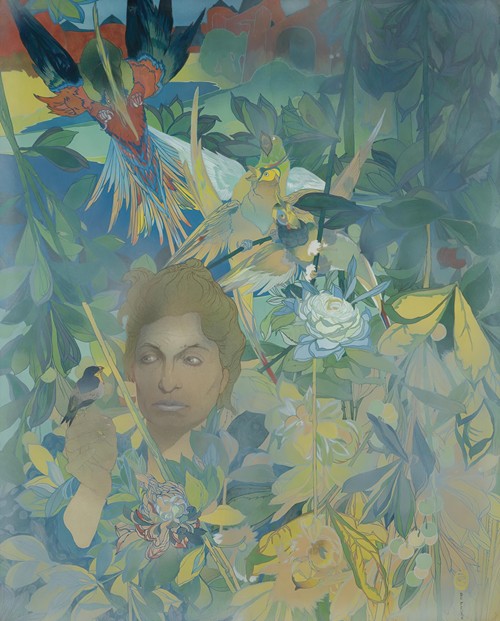 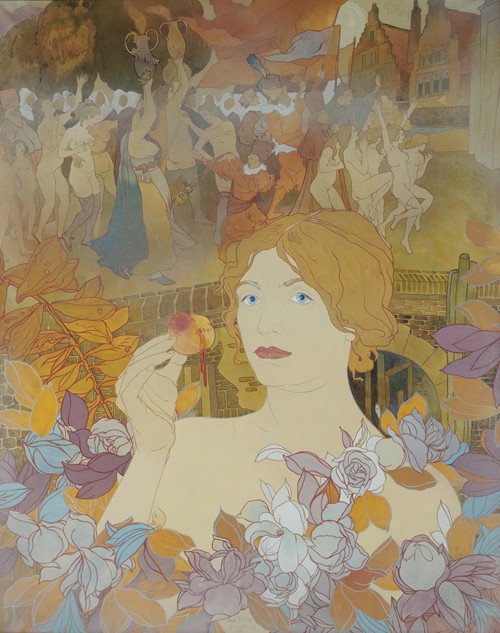 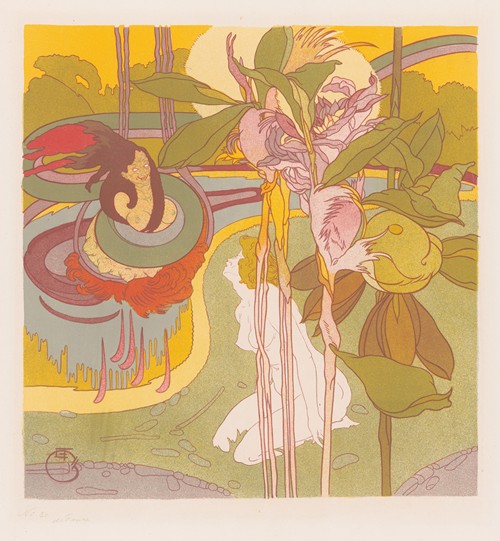 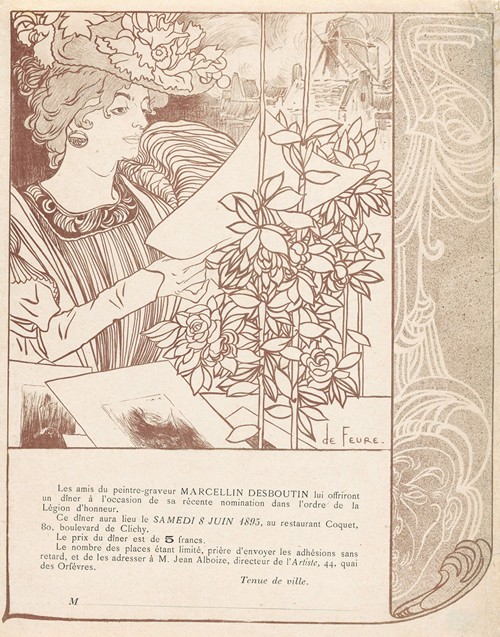 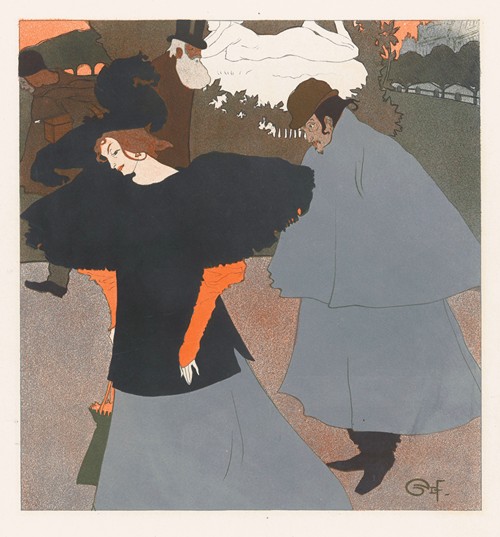 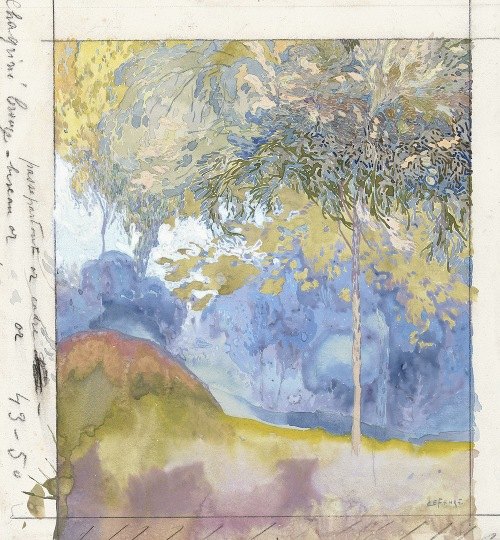 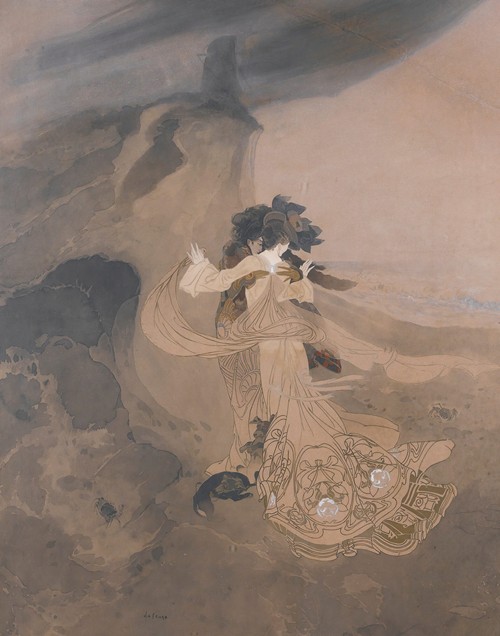 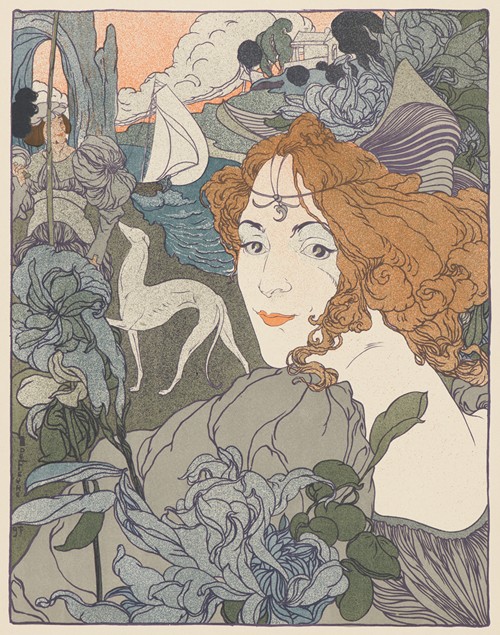 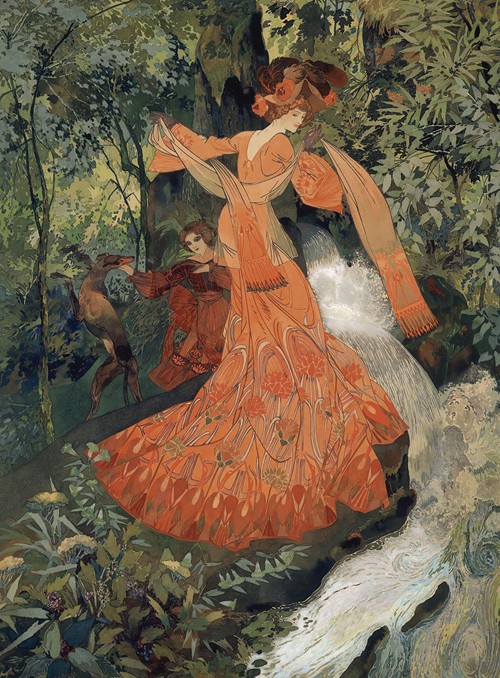 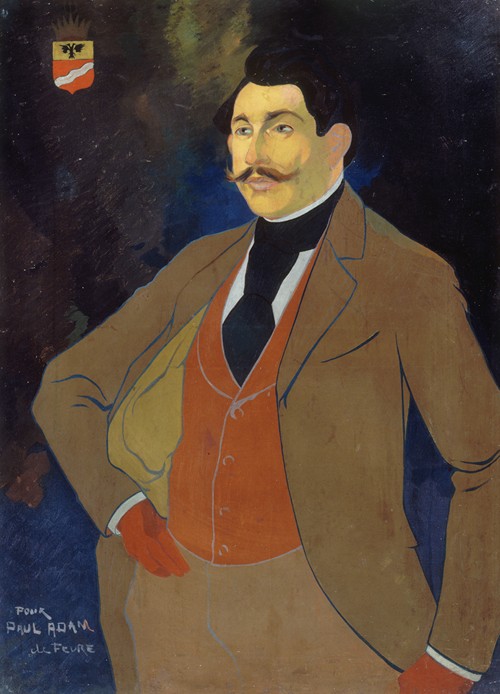 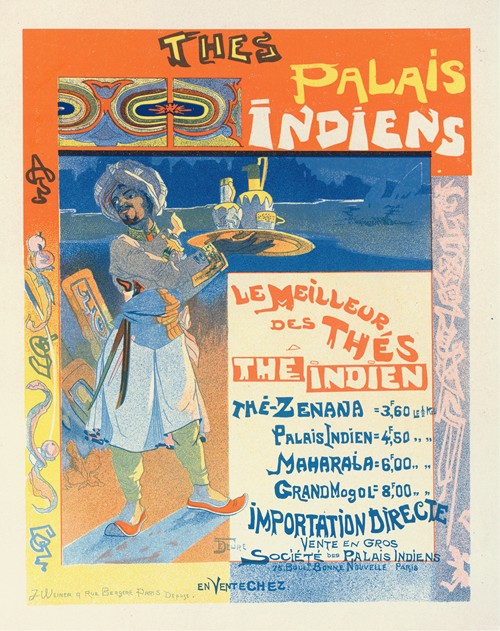 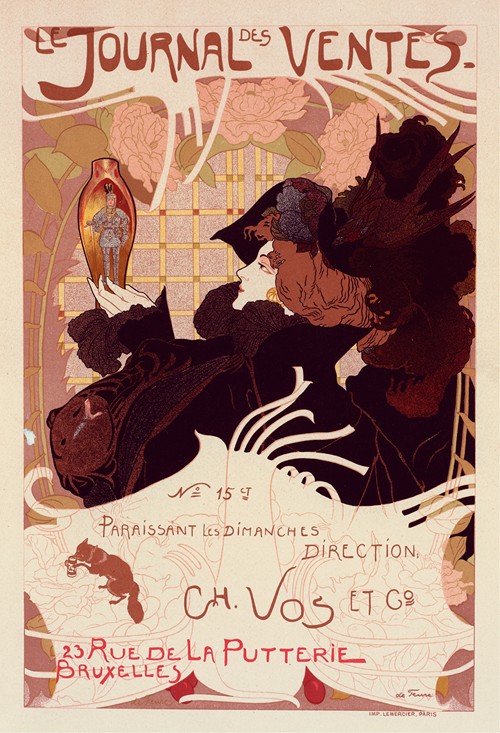