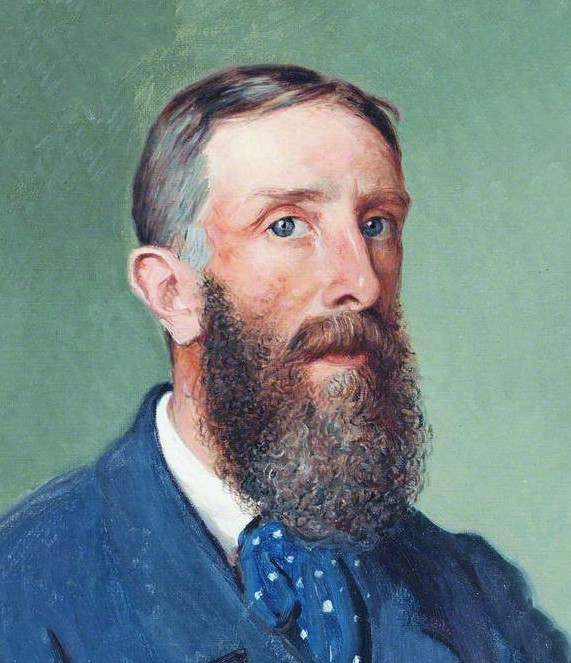 George Dunlop Leslie RA was a British genre painter, author and illustrator.
Leslie was born into an artistic family, his father was the notable genre painter Charles Robert Leslie RA, and his uncle Robert Leslie was a marine artist. He studied art first at Cary's Art Academy, then from 1854 at the Royal Academy. His first exhibition at the Academy was in 1859, and he showed his work every year thereafter. He became an Associate (ARA) in 1868 and a full Royal Academician (RA) in 1876.

George Dunlop Leslie lived early on in St John's Wood (London), and was part of the St John's Wood Clique, a group of artists who favoured light-hearted genre subjects. From 1884–1901 he was resident at "Riverside", St. Leonard's Lane, Wallingford, Oxfordshire. His sister Mary Leslie (1833–1907), also an artist, lived at "Cromwell Lodge" next door. Fellow artist, James Hayllar, was also a resident of the village and they painted a portrait of Queen Victoria together for her Golden Jubilee in 1887. From 1906 he lived at "Compton House" in Lindfield, Sussex

His early works, such as Matilda (1860) showed the strong influence of the Pre-Raphaelites, but he settled into a more academic, aesthetic, style of painting with the aim of showing "pictures from the sunny side of English domestic life". He often used children as subjects and his work was praised by John Ruskin for its portrayal of the "sweet quality of English girlhood". One of his pictures, This is the Way we Wash our Clothes was used as a poster in an advertising campaign for soap. Despite its apparently trivial subject matter, however, Leslie's work was highly regarded by critics of the time.

In 1889 during his time at Riverside house in Wallingford Leslie is credited with painting four angel murals in St Leonards Church.

Leslie was also an author and had several books published. Our river (1888), Letters to Marco (1893) and Riverside letters (1896) were all illustrated by him in black and white, and based on personal observations of life and nature in his local area. He also wrote a history of the early years of the Royal Academy - The inner life of the Royal Academy.

Leslie was married to Lydia. They had a daughter Alice (depicted in his painting Alice in Wonderland) and a son Peter Leslie (1877–1953) who was also an artist. Amongst Leslie's artistic friends and acquaintances were Sir Edwin Landseer, Frederick Walker and Henry Stacy Marks. He died at Lindfield in Sussex. 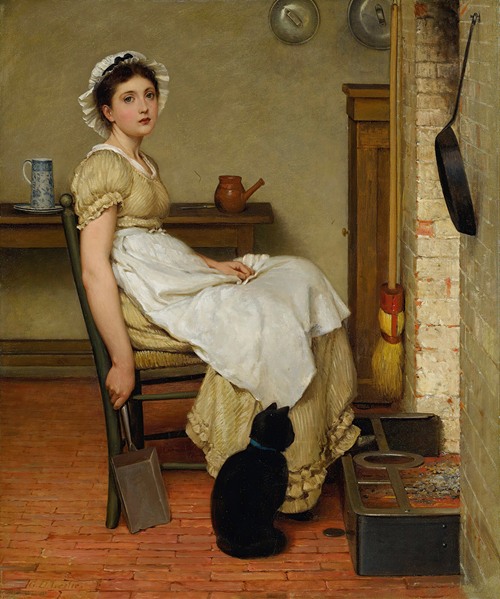 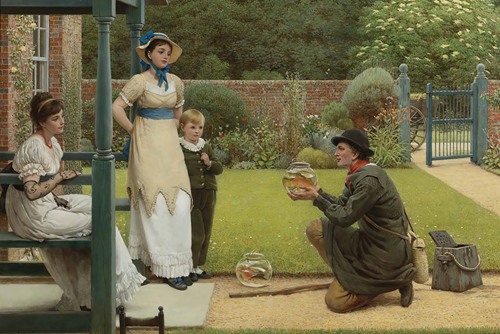 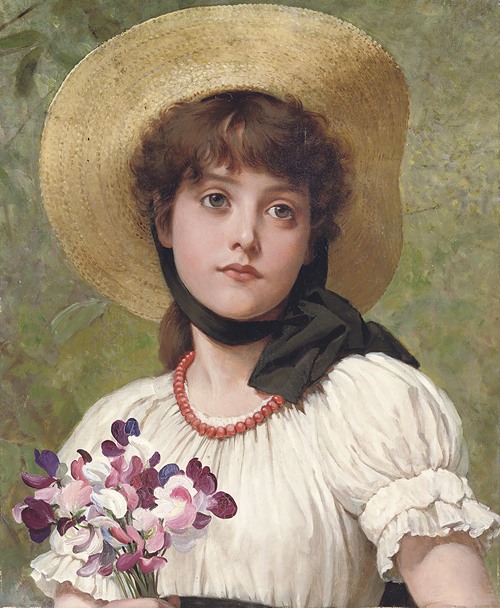 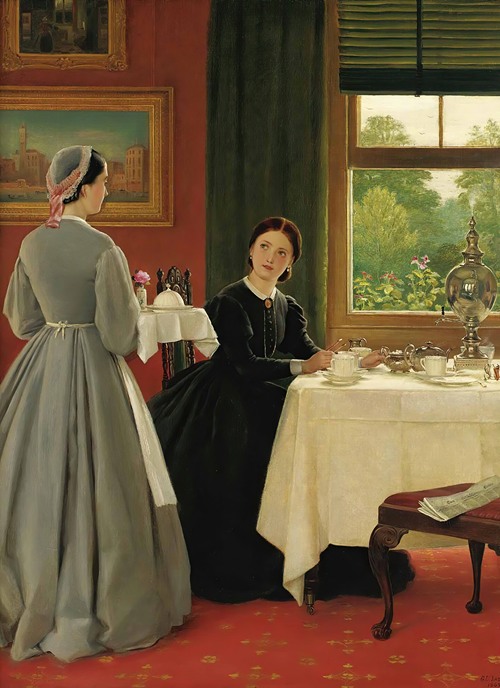 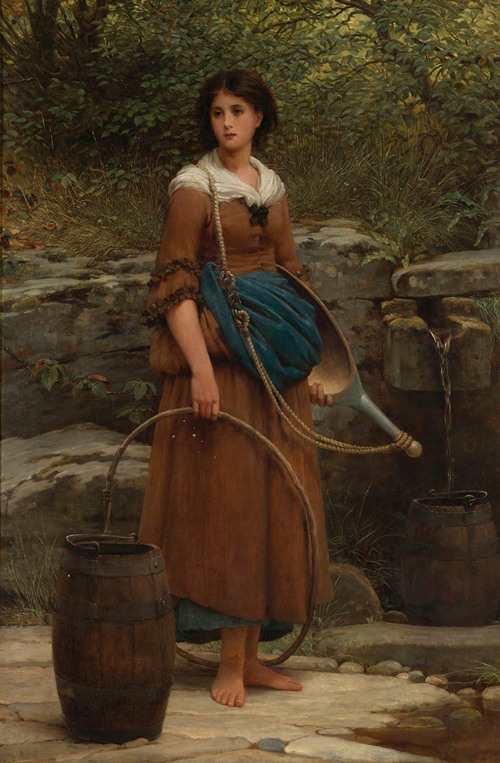