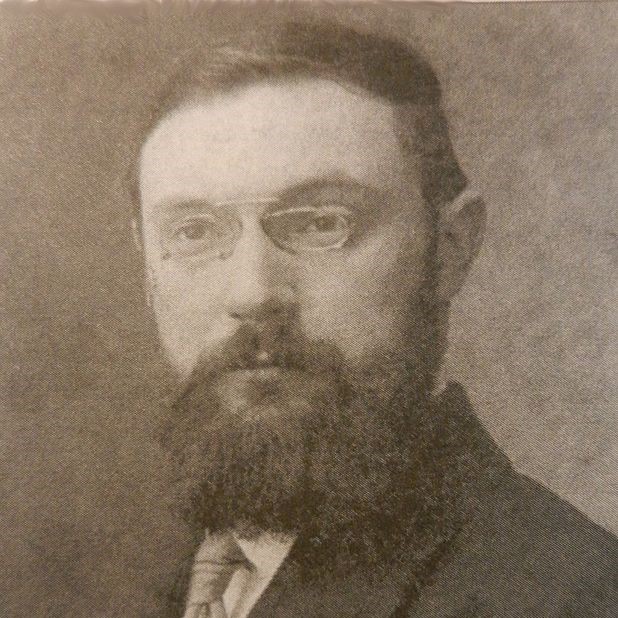 Frits Van den Berghe was a Belgian expressionist and surrealist painter and illustrator.

His father was the Librarian at the University of Ghent. From 1898 to 1904, he studied at the Royal Academy of Fine Arts under Jean Delvin. In 1904, on the recommendation of his fellow painter, Alfons Dessenis (1874–1952), he went to stay at the art colony in Sint-Martens-Latem. It was there he met Albert Servaes, Gustaaf De Smet and Constant Permeke. Together, they established what came to be known as the Latemse School [nl] of expressionist painting. He also obtained what would prove to be the lifelong support of the journalist and art promoter, Paul-Gustave van Hecke.

In 1907 he was married and, shortly after, became a professor at the Ghent Academy. A few years later, his family life and artistic career were disturbed by a relationship with the actress, Stella van de Wiele (1887–1954). In 1914, he gave up his position and spent six months in the United States.

During World War I, he became a refugee in the Netherlands. He, Stella and De Smet toured the art colonies in Amsterdam, Blaricum and Laren, where he briefly taught. His work also matured and came under the influence of Freudian psychoanalysis. In 1922, after returning to Belgium, he lived with De Smet and Permeke in Oostende. After that, he and De Smet moved about western Flanders, seeking inspiration, and finally settled in Afsnee at a villa supplied by Van Hecke.

He later spent some time in Brussels, but the Great Depression virtually eliminated the market for any sort of modern art, so he returned to Ghent and became an illustrator for the Socialist newspaper, Vooruit [nl] (Forward). He worked for them until his death. From 1937 to 1938, he drew the panels for a comic strip written by Jean Ray. During his later years, he painted in a surrealistic style, replete with dream visions and hallucinations.