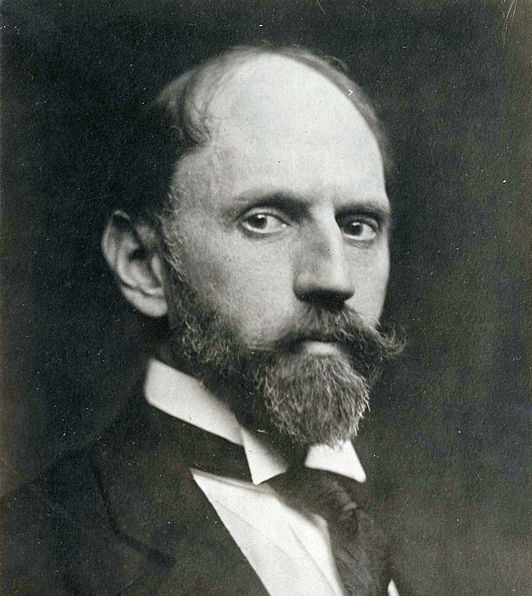 Frederick Judd Waugh was an American artist, primarily known as a marine artist. During World War I, he designed ship camouflage for the U.S. Navy, under the direction of Everett L. Warner.

Waugh was the son of a well-known Philadelphia portrait painter, Samuel Waugh. He studied at the Pennsylvania Academy of Fine Arts with Thomas Eakins, and at the Académie Julian in Paris, with Adolphe-William Bouguereau. After leaving Paris, he moved to England, residing on the island of Sark in the English Channel, where he made his living as a seascape painter (Havens 1969).

In 1908, Waugh returned to the U.S. and settled in Montclair Heights, New Jersey. He had no studio until art collector William T. Evans (a railroad financier and President of Mills Gibbs Corporation, a dry goods firm) offered him one in exchange for one painting a year. In later years, he lived on Bailey Island, Maine, and in Provincetown, Massachusetts. In 1914, he was a judge of the art exhibit on Monhegan Island, ME during the 1914 Ter-Centenary celebration of the Voyage of Captain John Smith.

In 1918, Waugh was recommended to serve as a camouflage artist (or camoufleur) for the U.S. Navy, as a member of the Design Section of its marine camouflage unit (Behrens 2002, 2009). That section was located in Washington, D.C., and was headed by American painter Everett L. Warner (Warner 1919).

According to a biography of Waugh (Havens 1969), “Many large ships, including the Leviathan, were painted according to his designs. Though the enterprise was of course a team effort in which no man played a solo part, he had every reason to be proud of his record. Only one ship with his system of camouflage was lost during the war” (p. 154). 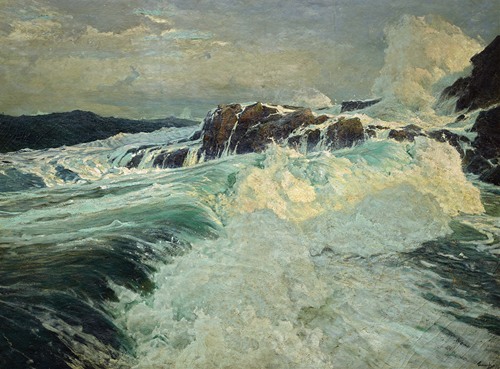 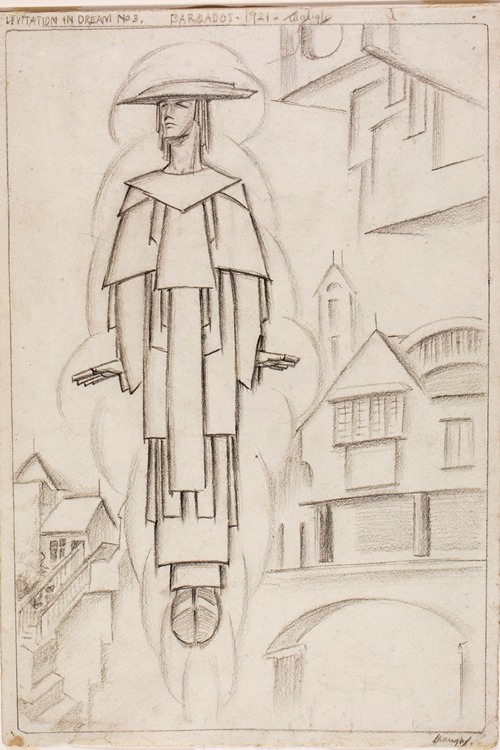 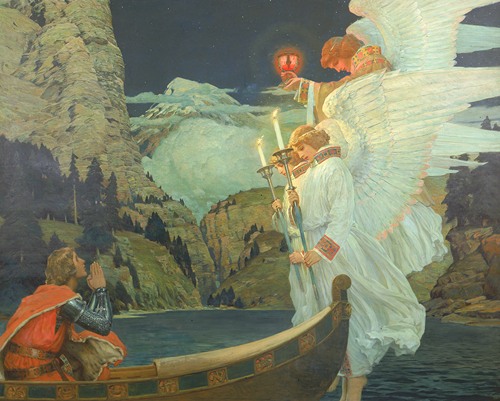