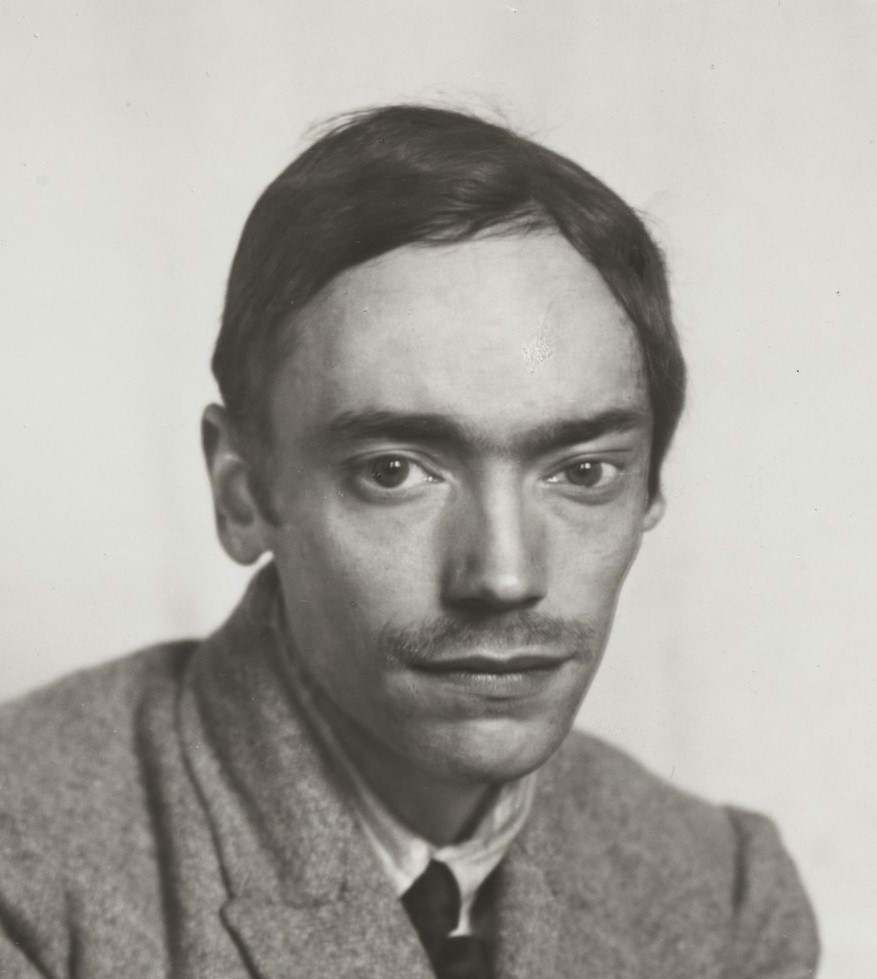 Franz Wilhelm Seiwert was a German painter and sculptor in a constructivist style. He was also politically active as a communist making significant contributions, both graphic and theoretical to Die Aktion.

Seiwert was born in Cologne. He was seriously burned in 1901, at the age of seven, in an experimental radiological treatment. As a result, he subsequently lived with the fear that his life would be short.

He studied from 1910 to 1914 at the Cologne School of Arts and Crafts. In 1919 he met Max Ernst and took part in Dada activities. He was invited to exhibit in the large Dada exhibit in Cologne but withdrew at the last moment. In that same year he formed the Stupid group which included Heinrich Hoerle and Anton Räderscheidt. According to Ernst, "Stupid was a secession from Cologne Dada. As far as Hoerle and especially Seiwert were concerned, Dada's activities were aesthetically too radical and socially not concrete enough".

His first large solo exhibition was in Cologne at the Kunstverein in 1923, and by the mid-1920s he was a leader of the "Group of Progressive Artists", who sought to reconcile constructivism with realism while expressing radical political views. In 1929 he founded the magazine "a-z", a journal of progressive art. This became a vehicle for the exposition of Figurative Constructivism.

When Hitler came to power in 1933, Seiwert briefly fled to the mountain range Siebengebirge, but his health was badly deteriorating, and friends brought him back to Cologne, where he died on July 3, 1933.