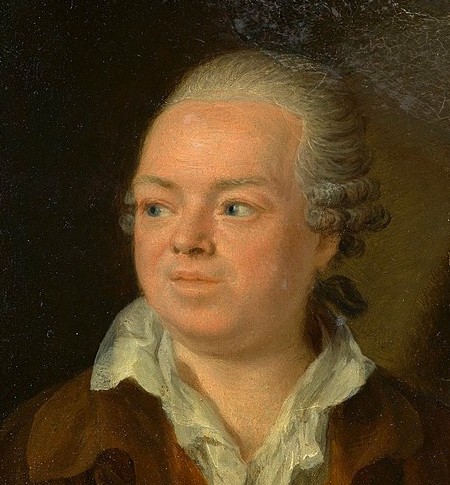 The Glorification of the Royal Hungarian Saints (ca. 1772–73)

Study for The Presentation of Christ in the Temple (for Saint Ulrich Vienna) (c. 1750)

The Glorification of the Royal Hungarian Saints (ca. 1772–73)

Study for ‘The Presentation of Christ in the Temple’ (for Saint Ulrich, Vienna) (c. 1750)