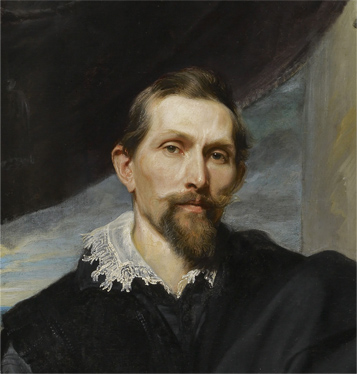 Pantry Scene with a Page (probably 1612)

The Lion And The Mouse

The Fox Visiting the Heron

Still Life with Fruit Bowl in a Niche

Still Life with Dead Game, a Monkey, a Parrot, and a Dog