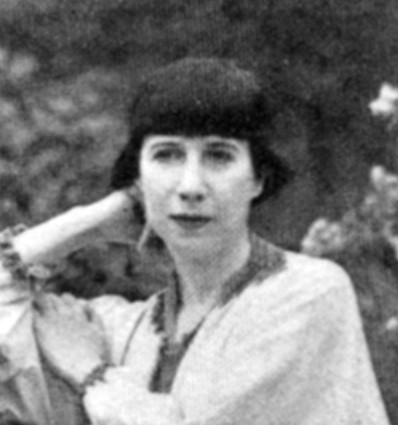 Stettheimer developed a feminine, theatrical painting style depicting her friends and experiences of New York City. She painted the first feminist nude self-portrait, executed paintings depicting controversial issues of race and sexual preference, depicted the leisure activities and parties of her family and friends. With her sisters, she hosted a salon that attracted members of the avant-garde. In the mid-1930s, Stettheimer created the stage designs and costumes for Gertrude Stein and Virgil Thomson's avant-garde opera, Four Saints in Three Acts. She is best known for her four monumental works illustrating what she considered to be New York City's "Cathedrals": Broadway, Wall Street, Fifth Avenue, and New York's three major art museums.

During her lifetime, Stettheimer exhibited her paintings at more than 40 museum exhibitions and salons in New York and Paris. In 1938, when the curator of the Museum of Modern Art sent the first exhibition of American art to Europe, Stettheimer and Georgia O'Keeffe were the only women whose work was included. Following her death in 1944, her friend Marcel Duchamp curated a retrospective exhibition of her work at the Museum of Modern Art in 1946. It was the museum's first retrospective exhibition of work by a woman artist. After her death, Stettheimer's paintings were donated to museums throughout the United States. In addition to her many paintings and costume and set designs, Stettheimer designed custom frames for her paintings and matching furniture, and wrote humorous, often biting poetry. A book of her poetry, Crystal Flowers, was published privately and posthumously by her sister Ettie Stettheimer in 1949.

The Cathedrals of Fifth Avenue (1931)