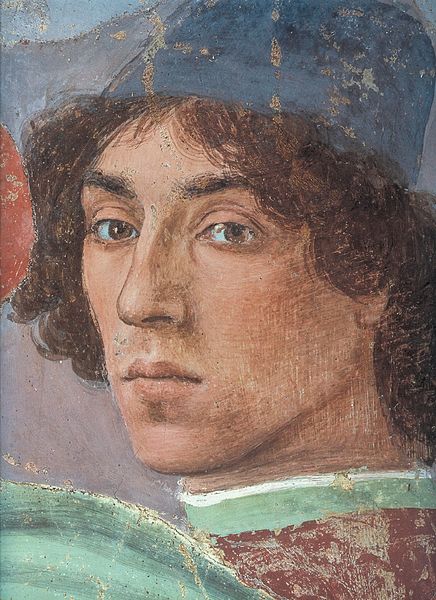 Studies of Christ at the Column, a Nude from Behind, and Various Figures (1482)

Standing Woman with Her Hands Clasped in Prayer (c. 1488)