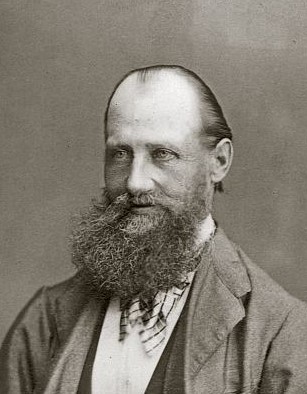 Ferdinand von Wright was a Swedish-Finnish painter. He is best known for his landscapes and animal paintings, especially his detailed depictions of birds, but he also created still-lifes and portraits.

Ferdinand von Wright was born at the village of Haminalahti in Kuopio, Finland. His ancestors included Scottish merchants who had settled in Narva during the 17th-Century. His father Henrik Magnus von Wright was a retired Major who owned the family estate, Haminalahden.

He travelled to Sweden for the first time when he was fifteen, visiting Bohuslän Province with Wilhelm, who was working as an illustrator for the zoologist Bengt Fredrik Fries (1799–1839).

The following year, he went by himself to work for the Swedish amateur ornithologist, Count Nils Bonde, who had recently subsidized the publication of the multi-volume Svenska Fåglar, with illustrations by Magnus and Wilhelm.

After a few months back in Finland, he returned to Sweden where, in 1842, he briefly studied at the Royal Swedish Academy of Arts with the sculptor Johan Niclas Byström (1783–1848). He went home again in 1844, having been in Sweden for almost six years. Five years later, he went to Turku, where he took some additional lessons from Robert Wilhelm Ekman (1808-1873).

In 1886 he produced his best-known painting titled The Fighting Capercaillies. In 2006 it got third place in a public vote organized by Ateneum for Finland's "national painting", and in a similar 2013 vote held by Nordic Moneta it was again voted third most significant.

He also contributed articles to various ornithological journals. About this time, he received a state artists' pension. Many former students came to visit and, in the late 1890s, the bird painter Matti Karppanen [fi] (1873–1953) stayed on to be his pupil and assistant. Slowly, he became more withdrawn and died in 1906. 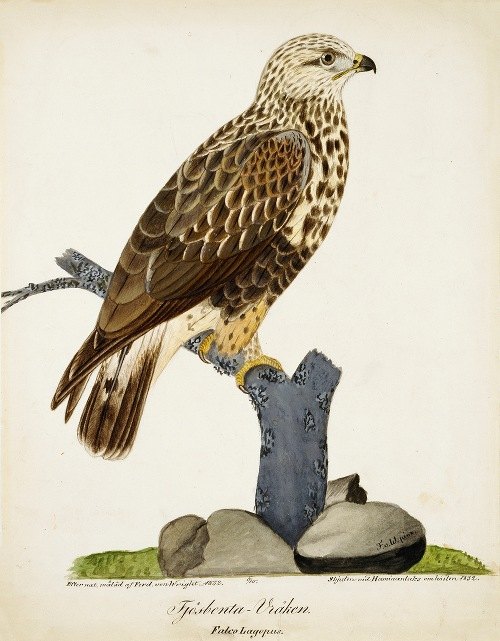 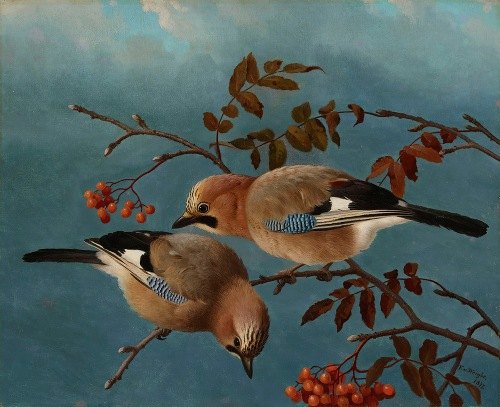 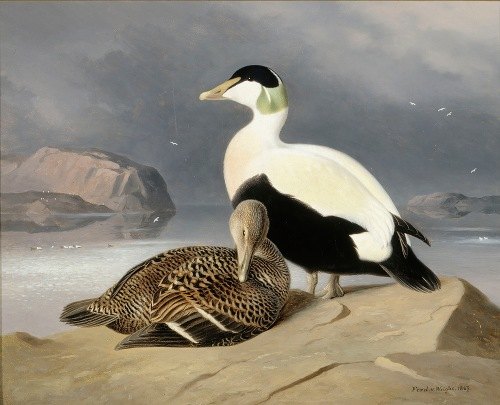 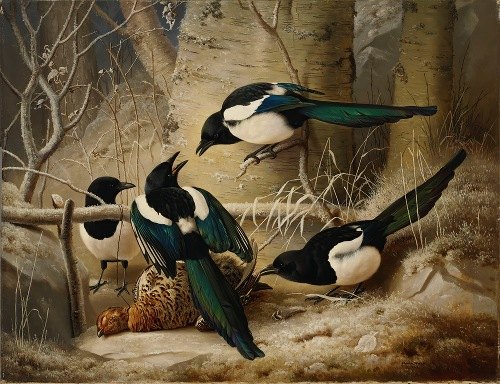 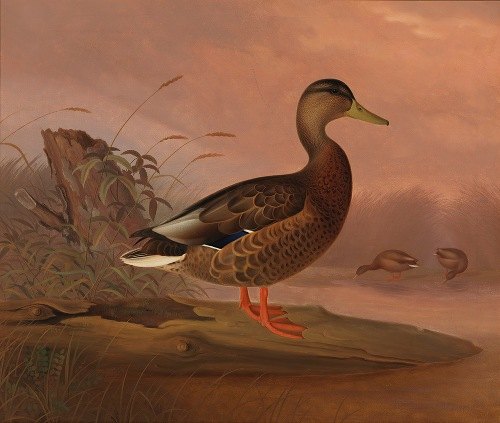 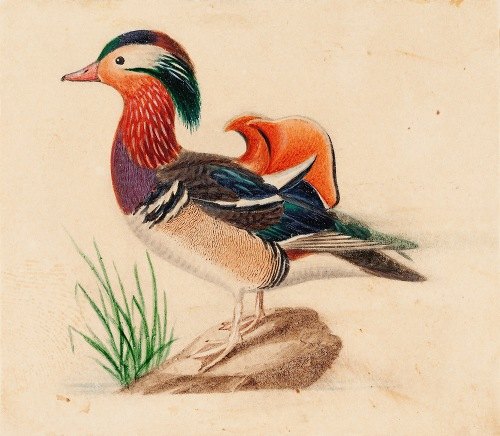 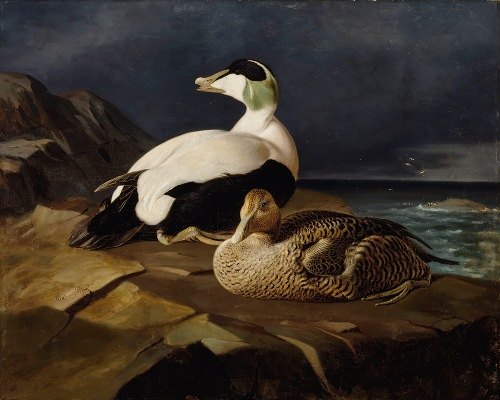 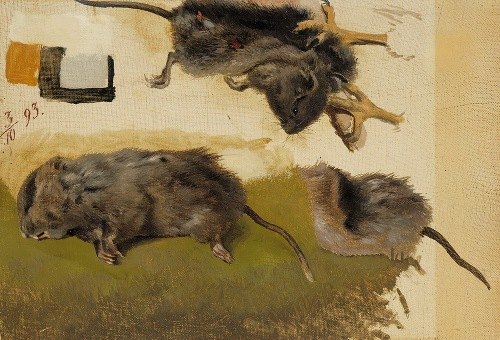 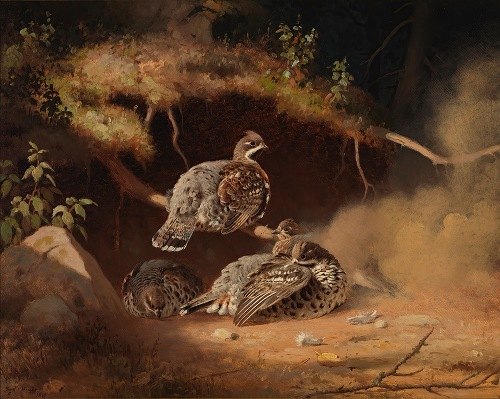 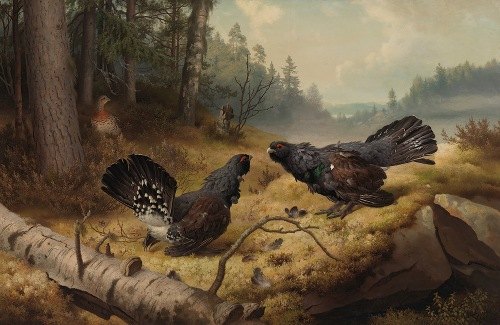 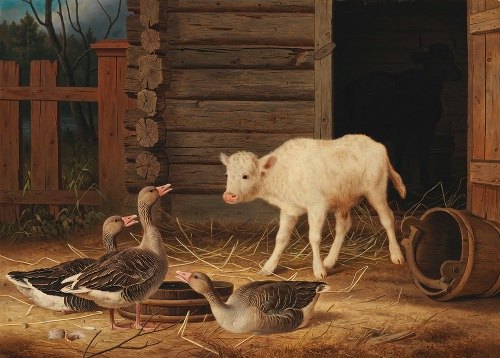 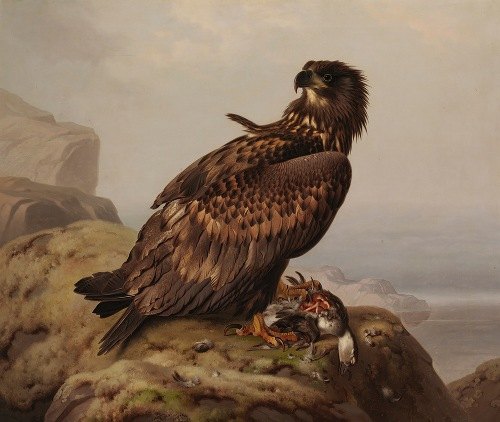 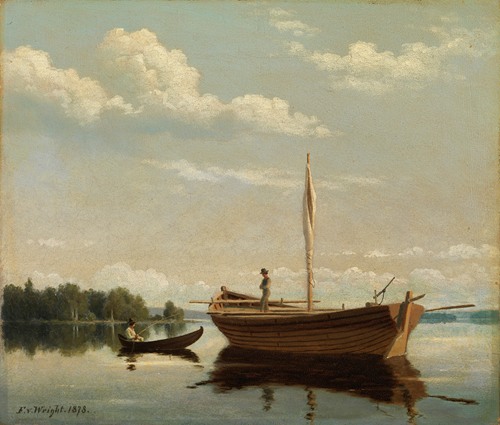 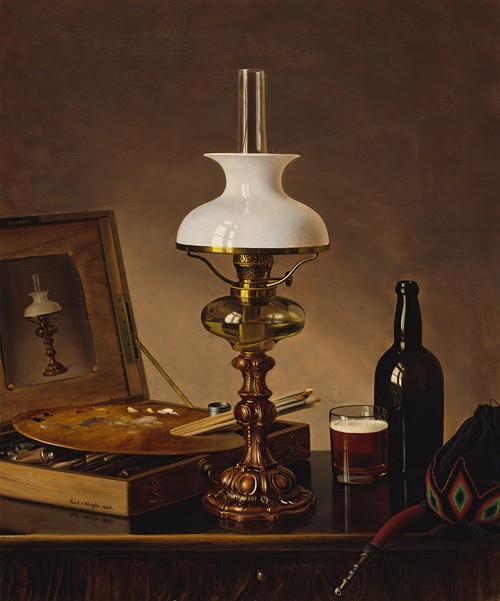 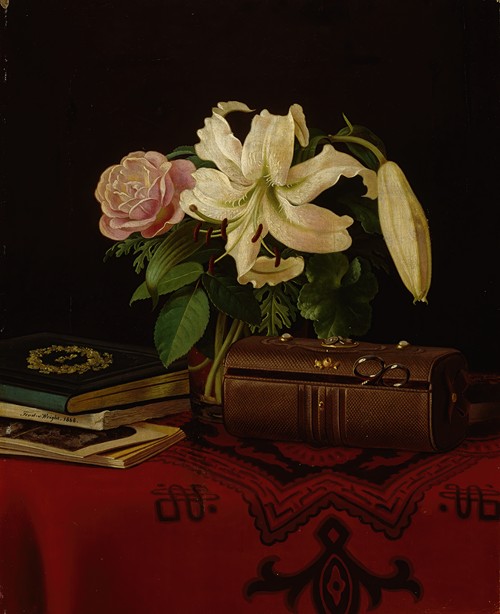 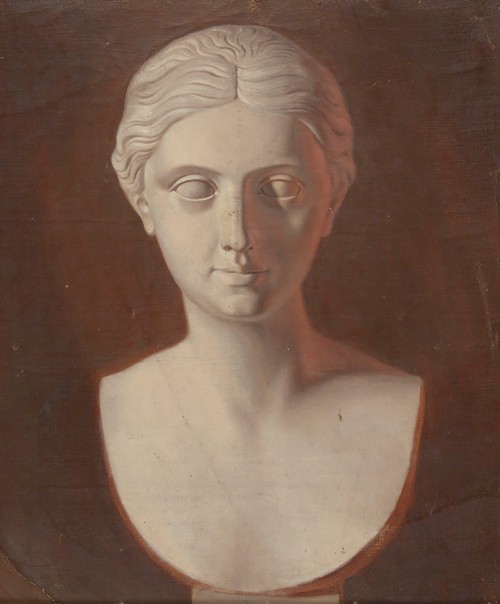 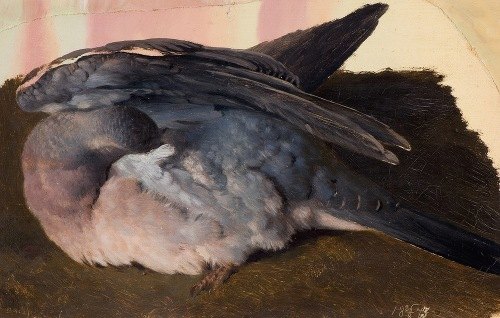 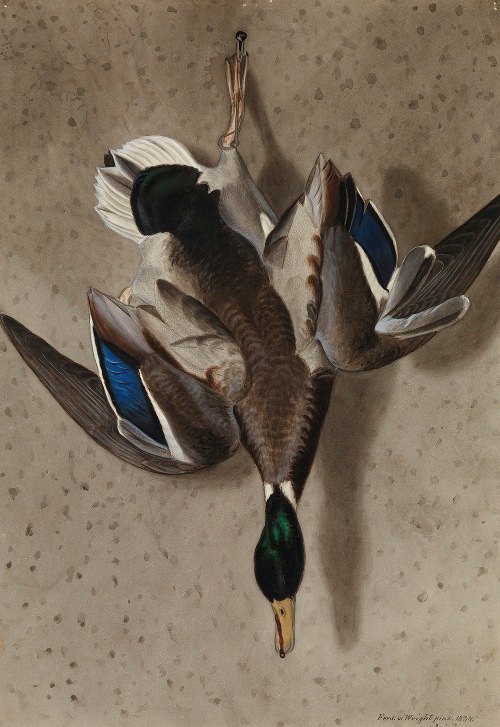 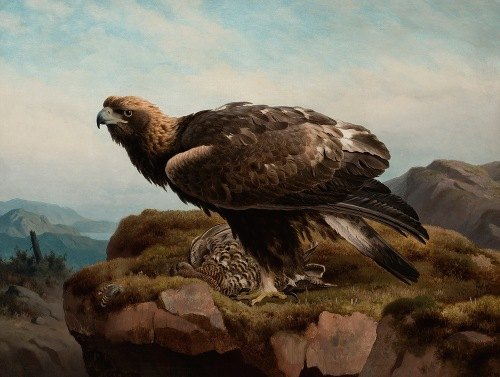 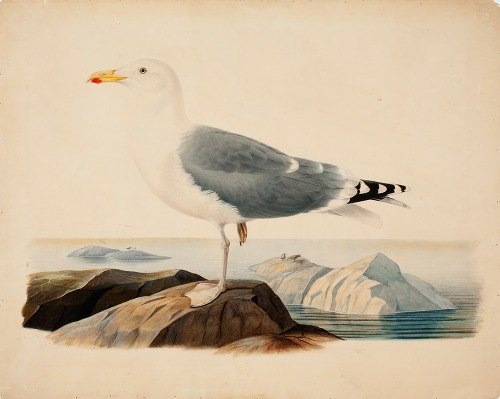 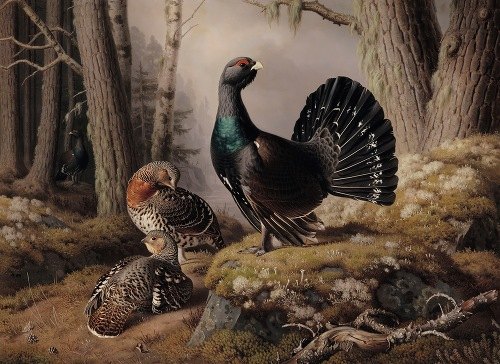 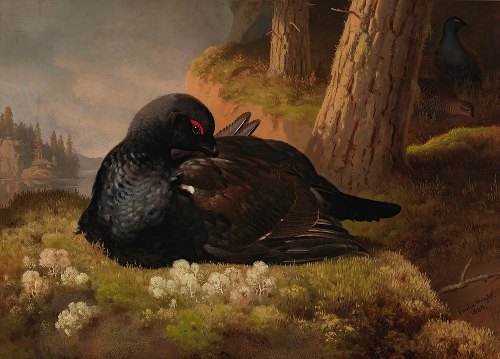 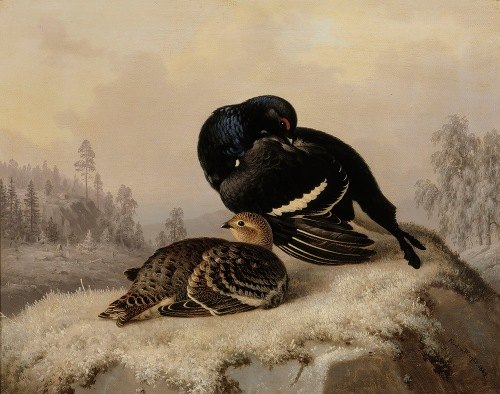 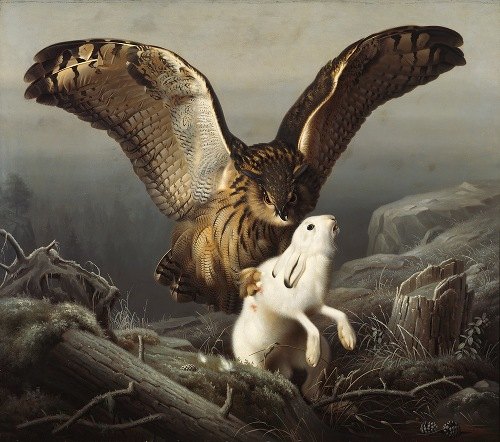 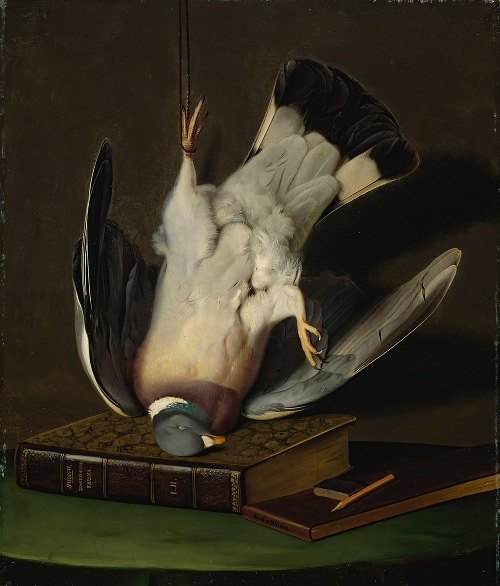 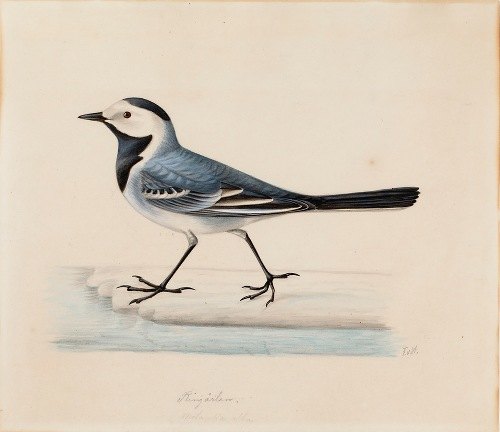 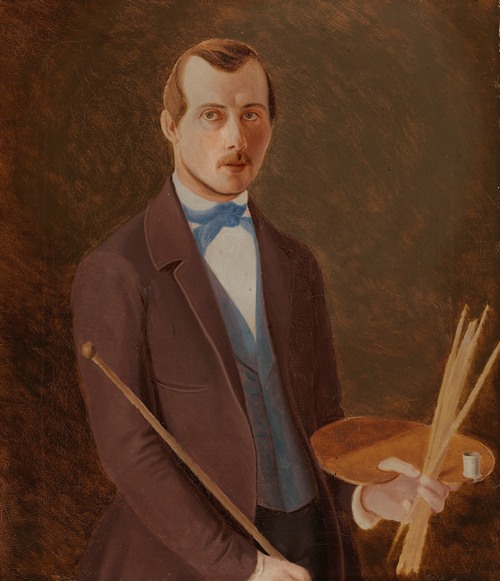 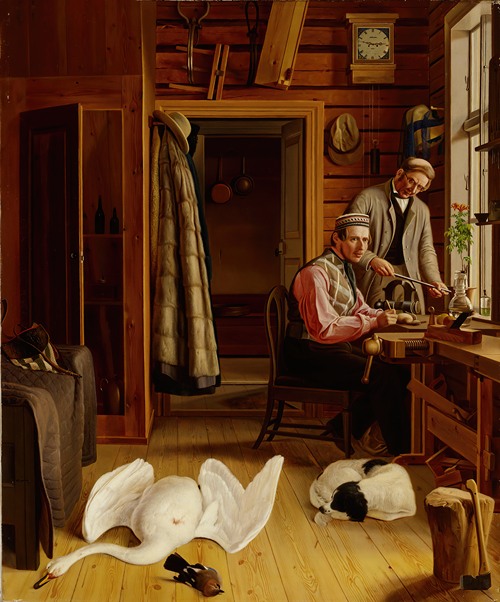