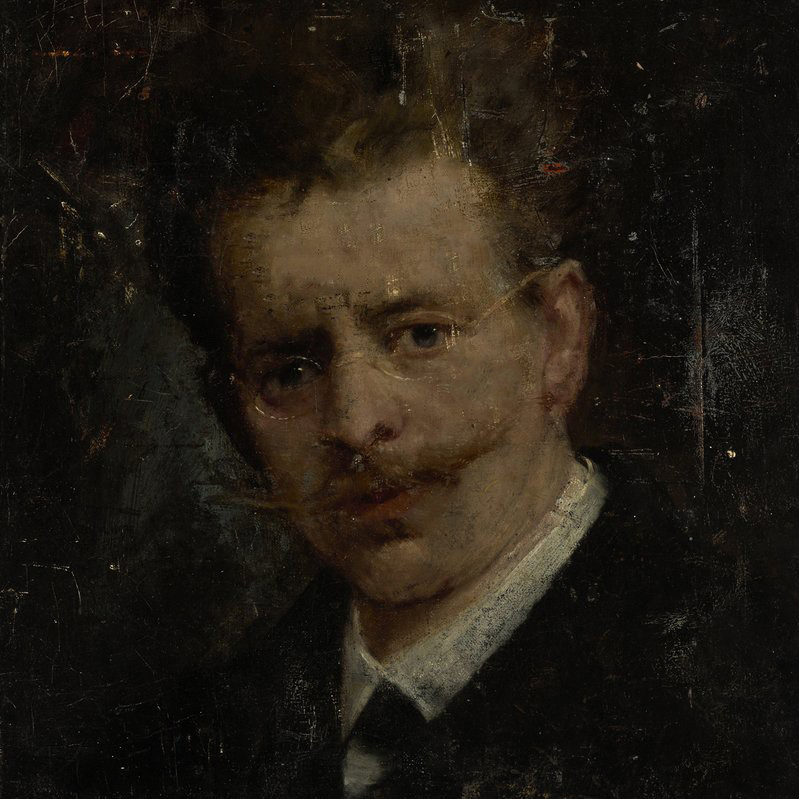 Ferdinand Leeke was a German Painter, famous for his depictions of scenes from Wagnerian Operas. A native of Burg bei Magdeburg, Germany, he studied at the Munich Academy under Ludwig von Herterich (1843–1905) and Sándor Liezen-Mayer, a genre and historical painter, and with Alexander von Wagner (1838–1919), a Hungarian genre and landscape painter.

Around 1889, Siegfried Wagner, the son of the composer Richard Wagner, commissioned Leeke to paint a series of paintings showing scenes from ten operas by Wagner.

The Spring Festival of Flora before the Acropolis