Eugène Samuel Grasset was a Swiss decorative artist who worked in Paris, France in a variety of creative design fields during the Belle Époque. He is considered a pioneer in Art Nouveau design.

Grasset was born in Lausanne, Switzerland on 25 May 1845. He was raised in an artistic environment as the son of a cabinetmaker and sculptor who taught him at an early age how to use the chisel and the gouge. He studied drawing under Francois-Louis David Bocion (1828–1890) and in 1861 went to Zürich to study architecture. After completing his education, he visited Egypt, an experience that would later be reflected in a number of his poster designs. He became an admirer of Japanese art, which influenced some of his designs as well. 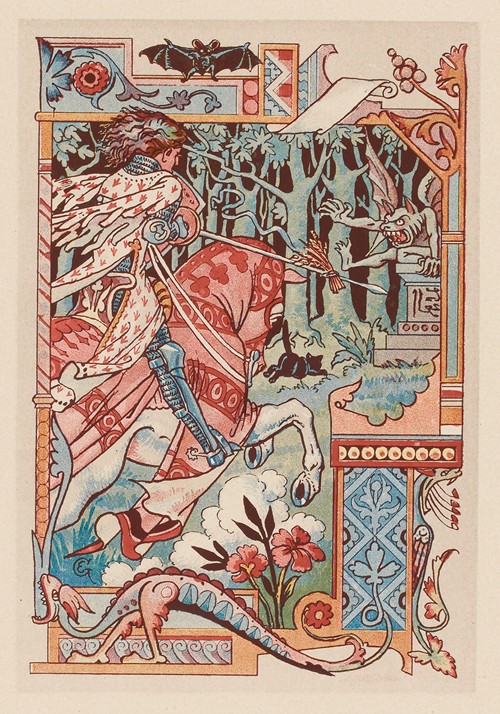 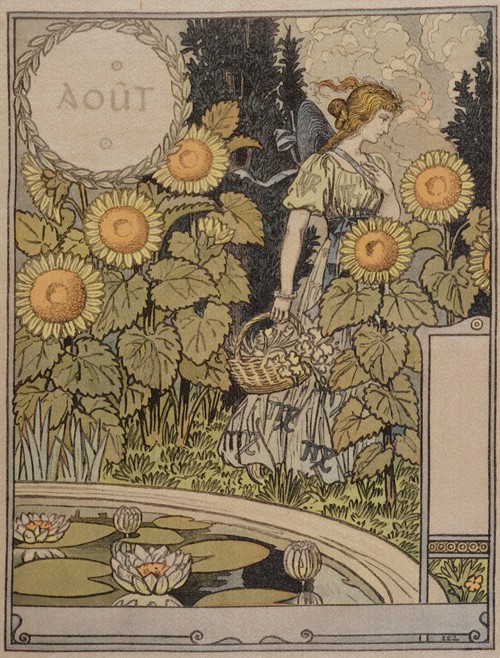 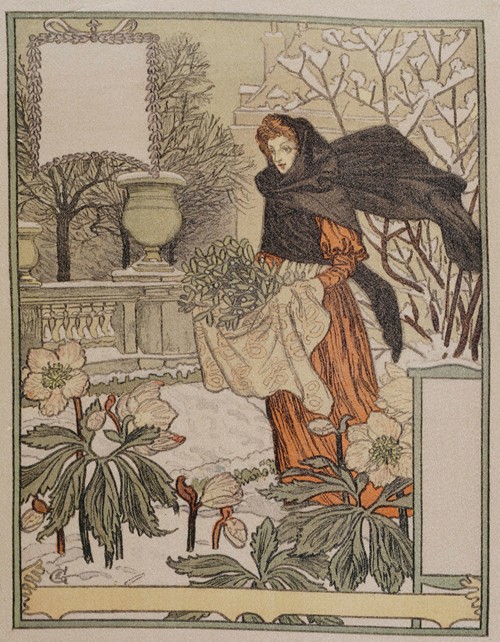 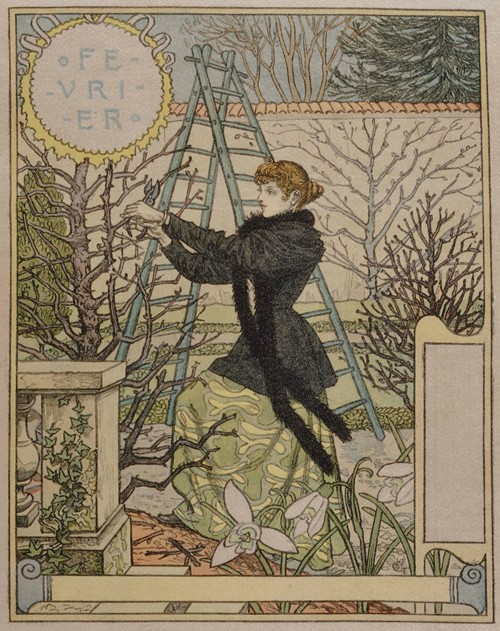 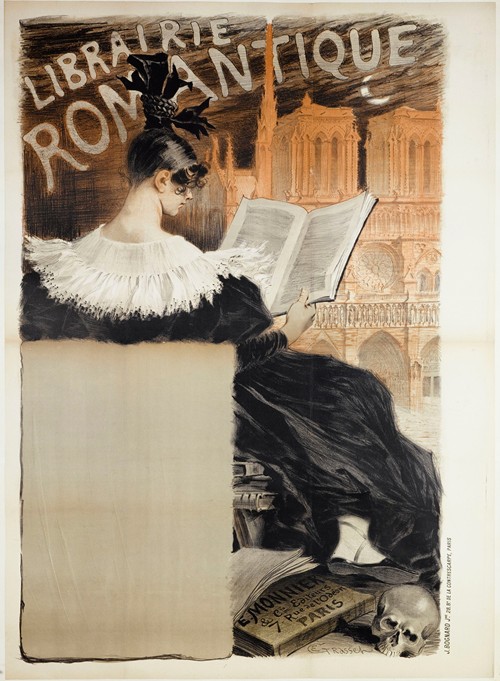 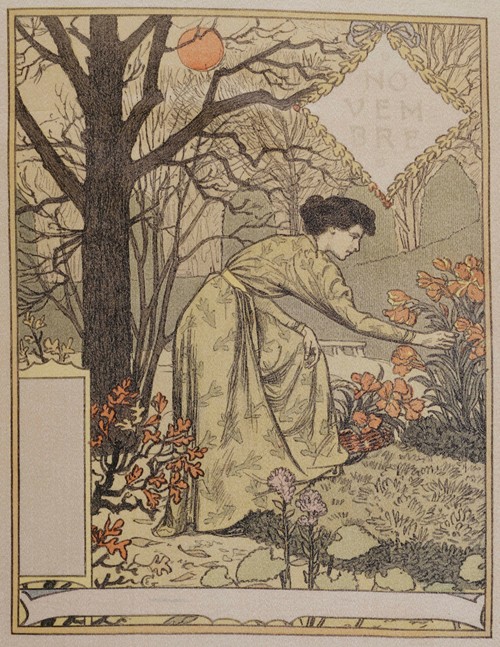 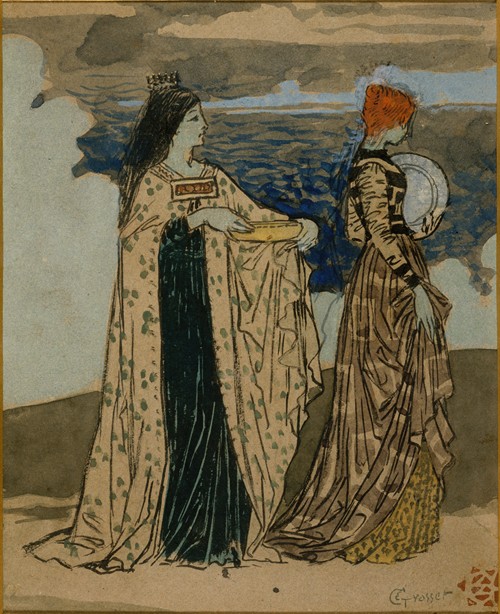 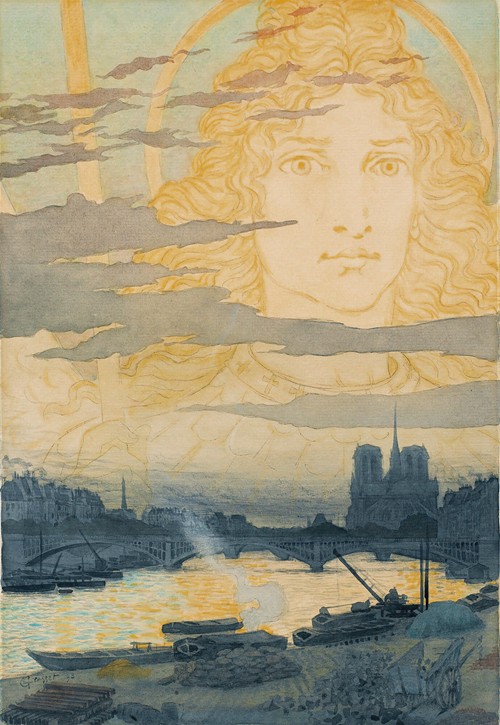 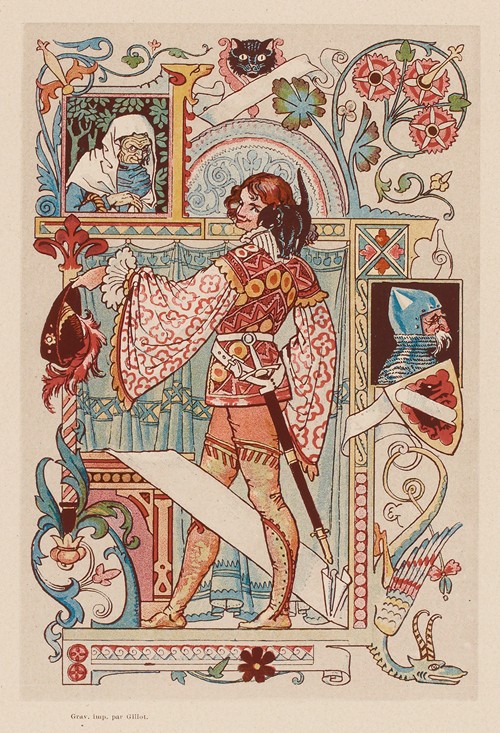 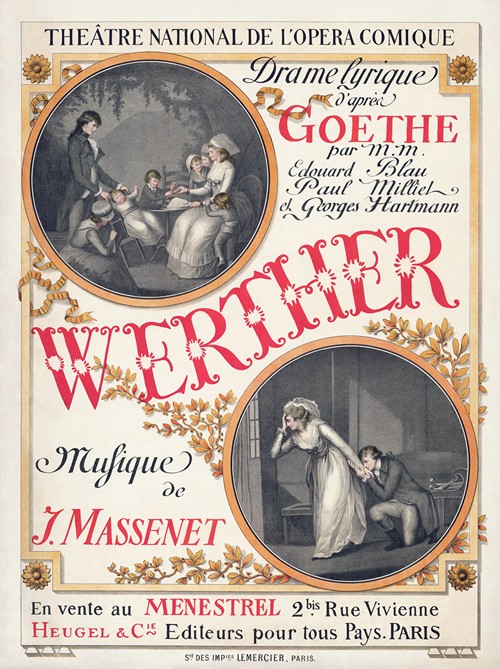 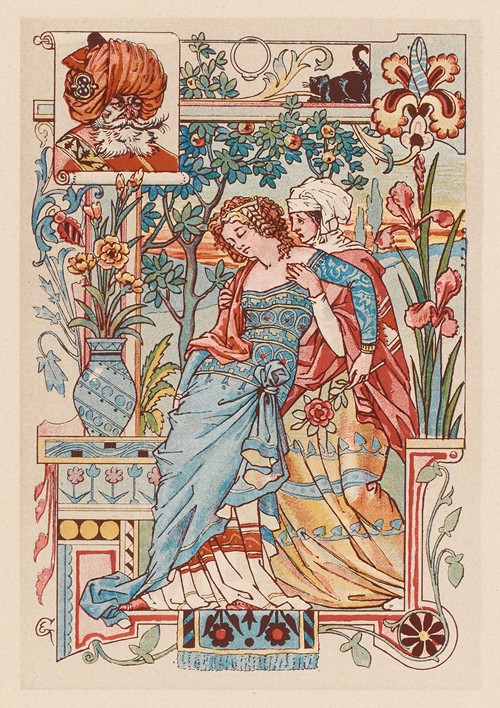 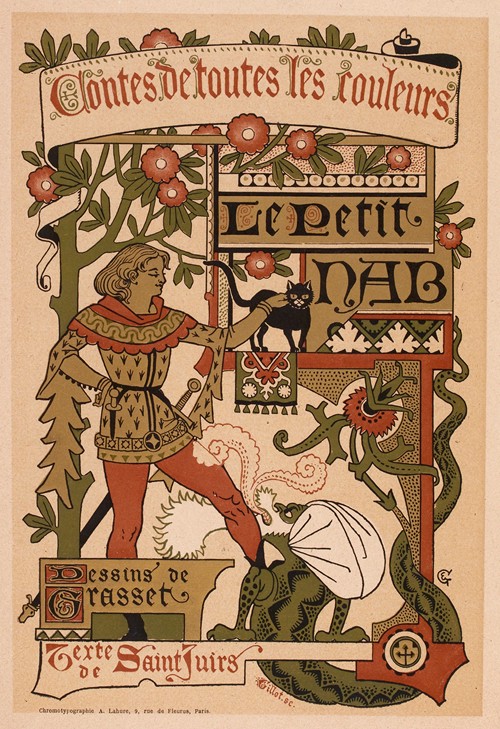 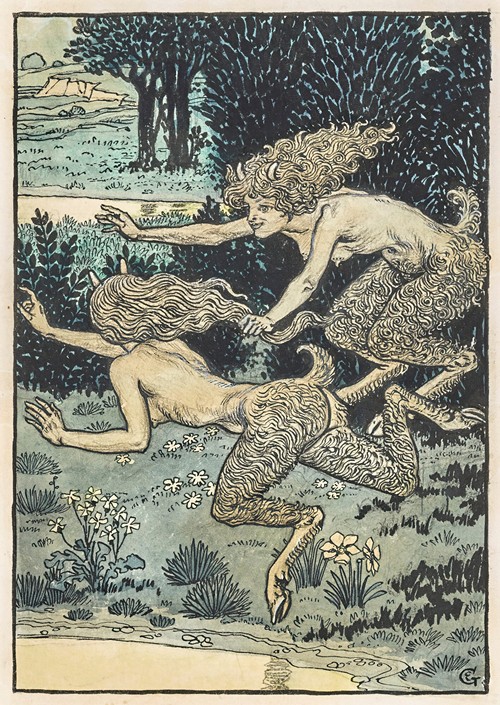 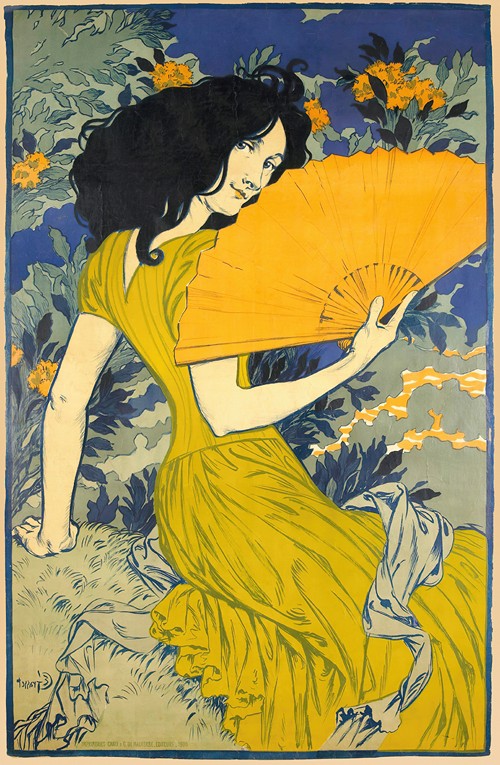 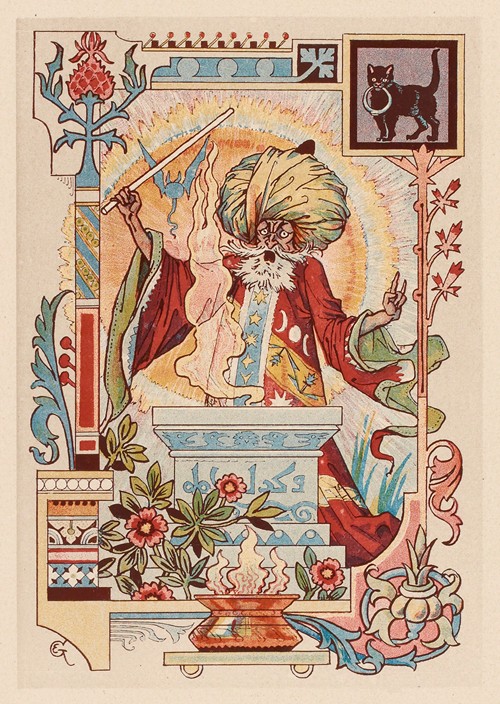 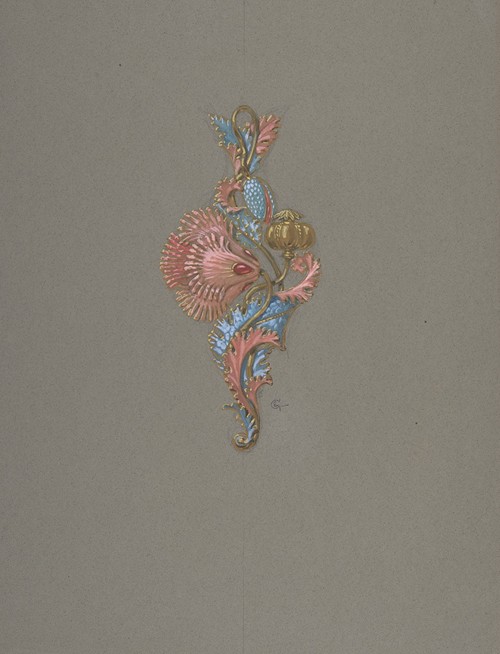 Design for a Pendant 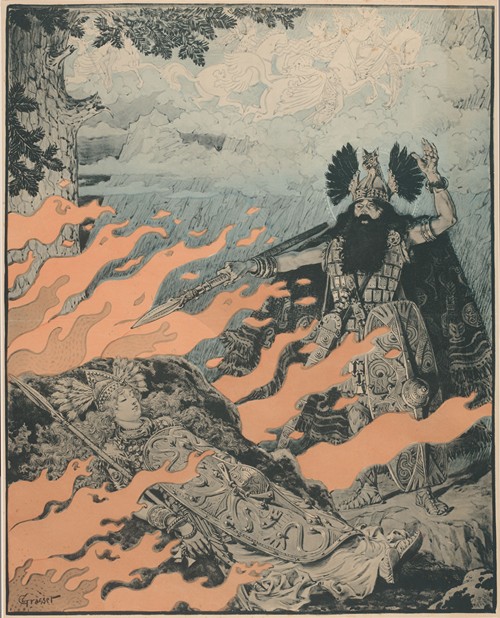 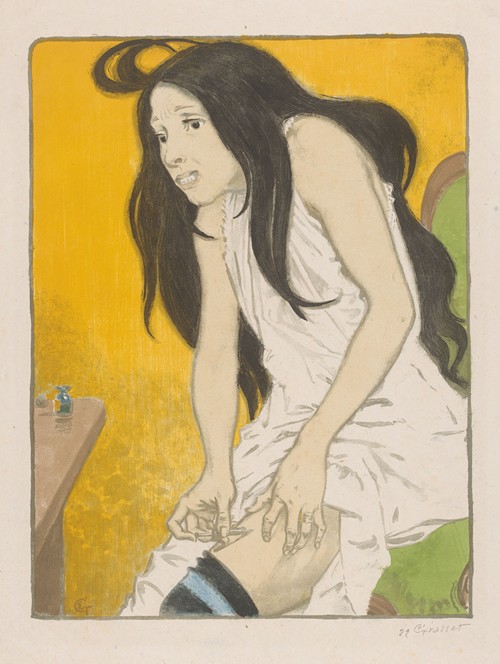 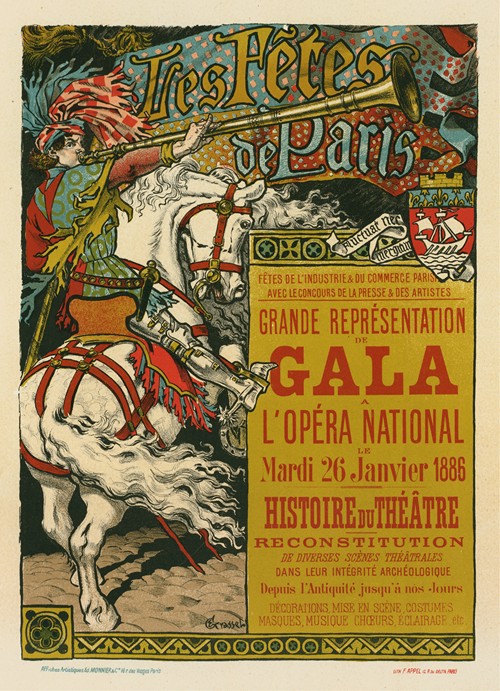 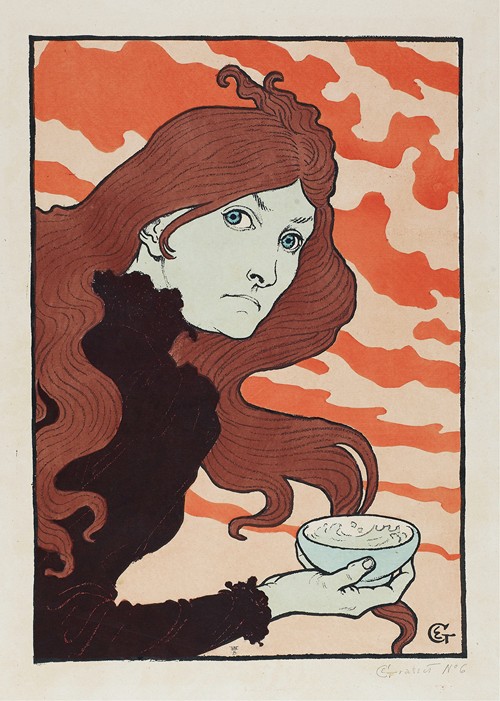 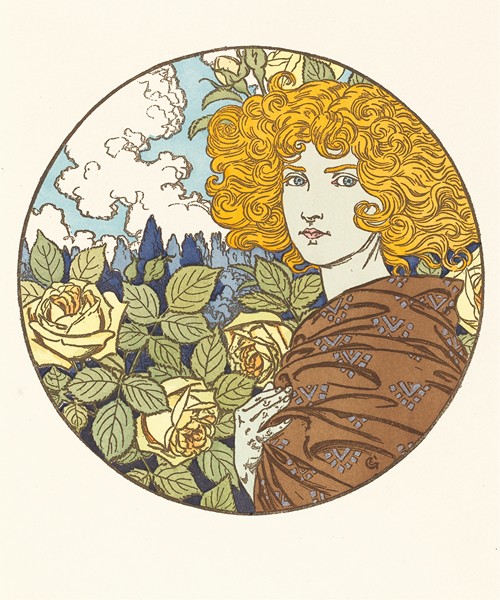 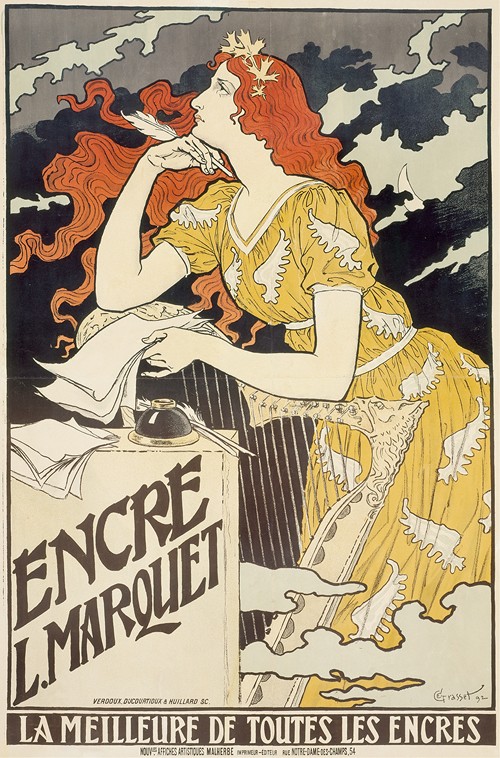 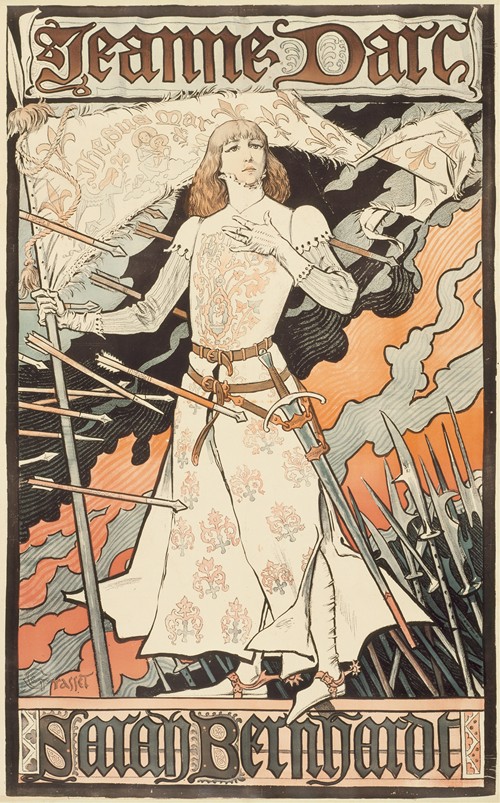 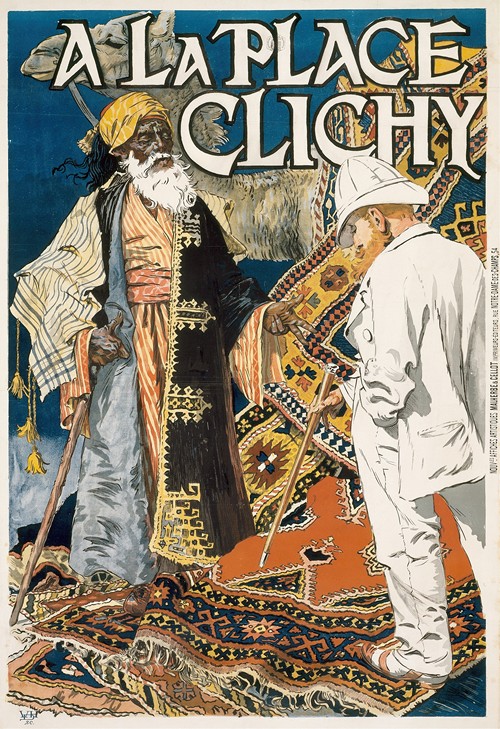 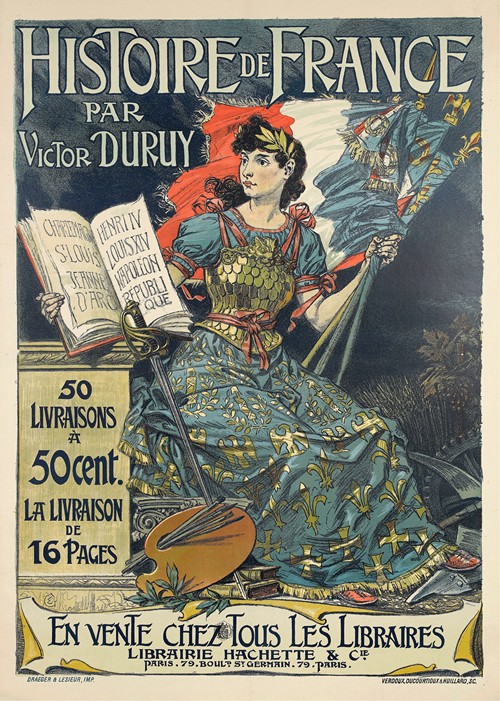 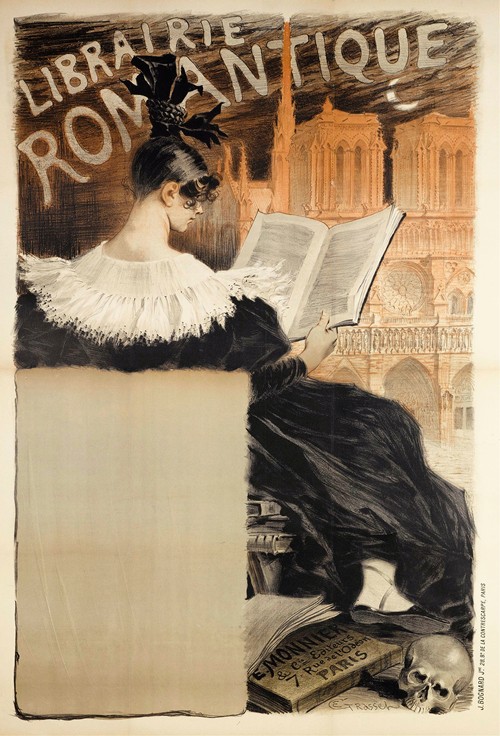 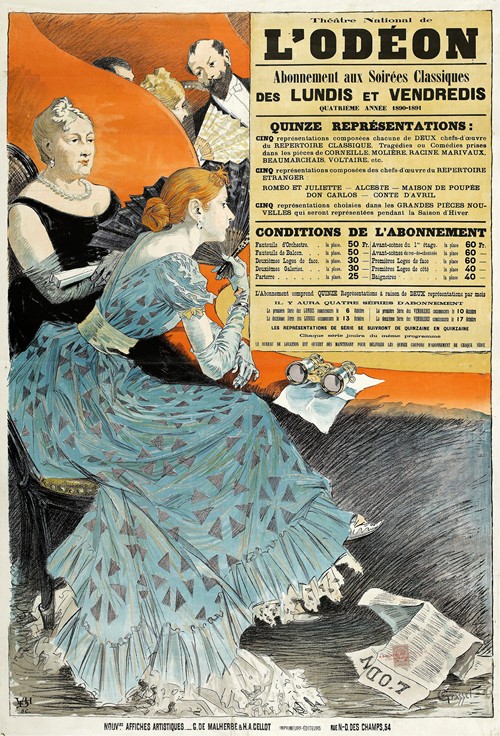 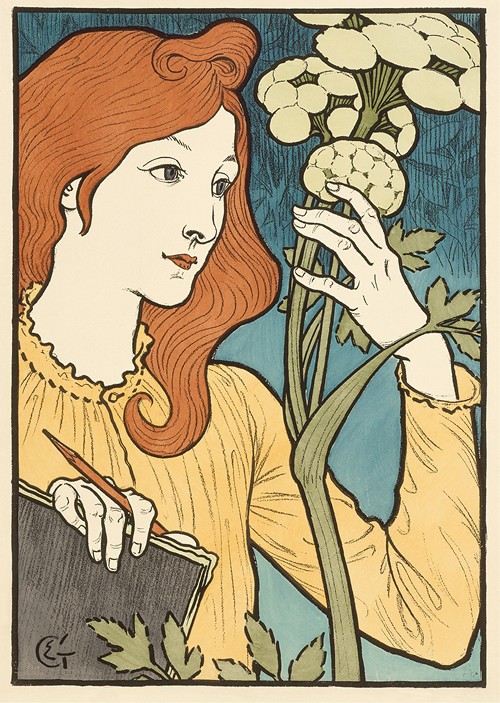 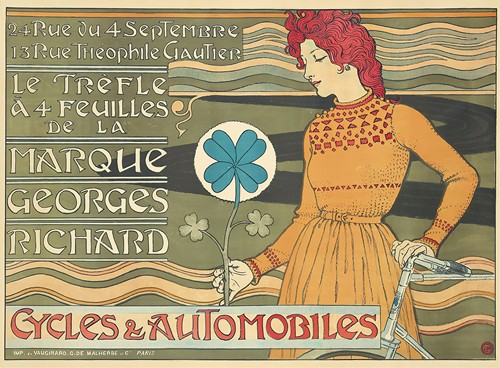 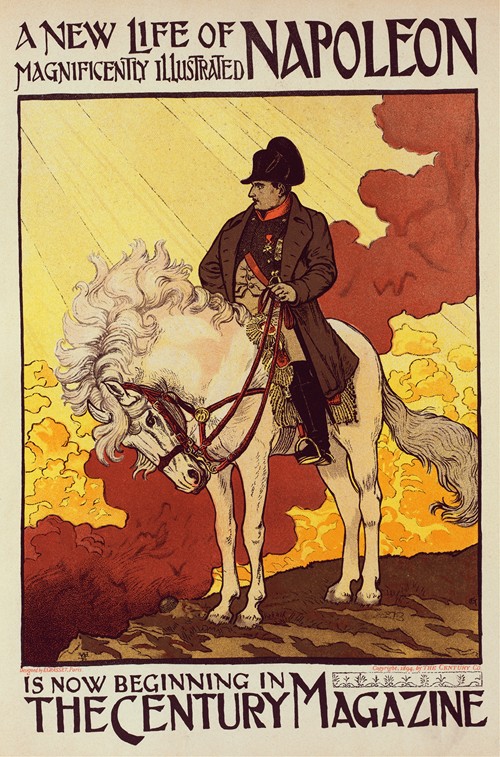