He was born in Rolle, Switzerland. After completing his education in Lausanne, he studied at the Académie Julian in Paris. In 1900, he received the silver medal of the Exposition Universelle of Paris. He founded with Raphaël Ritz, Edouard Vallet and others, the École de Savièse [fr]. He was made a Knight of the Légion d'honneur.

Although he travelled widely, he remained attached to Savièse and often depicted scenes of peasant life with a remarkable degree of detail. Bieler also produced stained glass windows for the church and the federal building in Bern, and decorated a ceiling for the City Theatre in Berne. 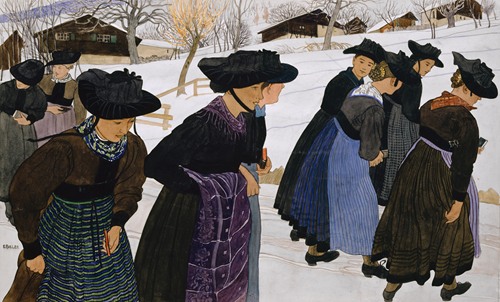 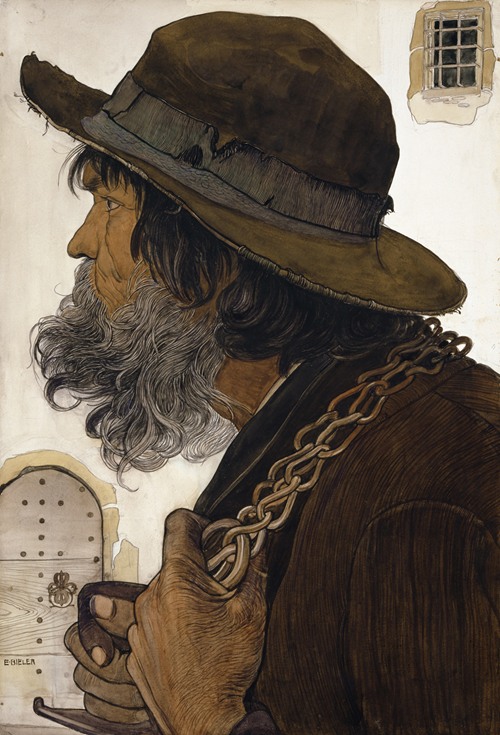 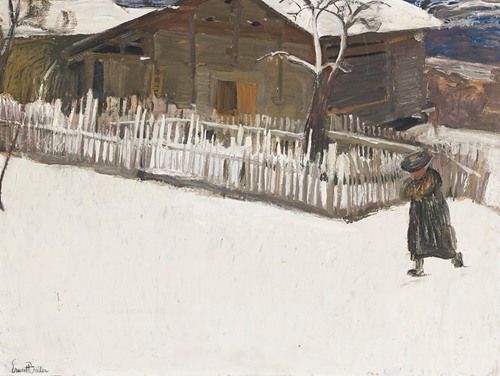