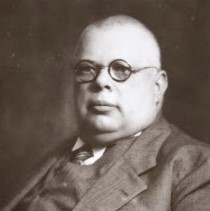 Ehrström’s heraldic output is extensive. It includes coats of arms, medals, stamps, even trademarks. He was a member of the Finnish Seal and Flag Committees, which designed the official emblems of the newly independent country. He also designed the crown of the King of Finland, although the country became a republic.

Ehrström’s interest in nature was professional. He photographed and sketched plants and their details, took from them subjects for decorative themes and ornamentation, and drew flora of various kinds.

Ehrström studied at the Finnish Art Society’s School of Drawing for only a year and then went to study with Axel Gallén at Kalela in 1899–1900. Gallén’s influence is evident in Ehrström and it directed him towards arts and crafts. It was through Gallén that Ehrström became acquainted with Gösta Serlachius.

Olga Gummerus-Ehrström (1876–1938) was also an artist, having studied at the Finnish Art Society’s School of Drawing as well as in Paris. She partly gave up her own career and worked alongside her husband on an equal footing in almost everything he did.

The childless couple bequeathed their art estate to the Fine Arts Foundation of Gösta Serlachius, who had been their patron. 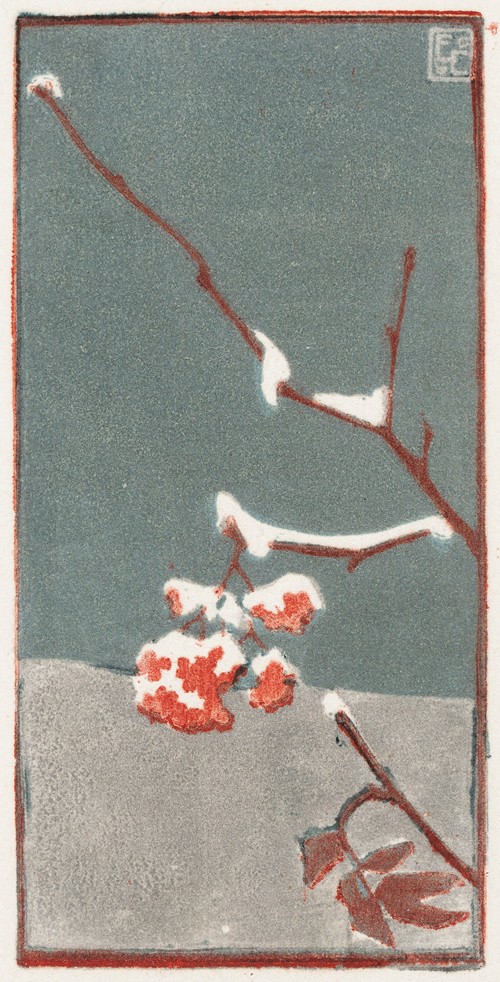 Cluster of Rowanberries with Snow (1908) 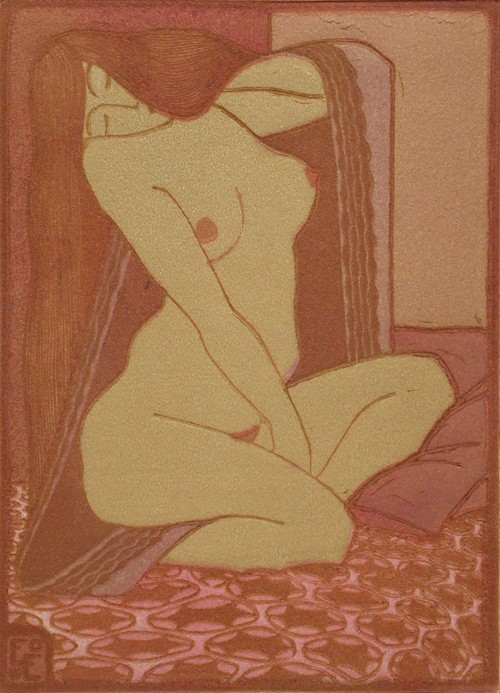 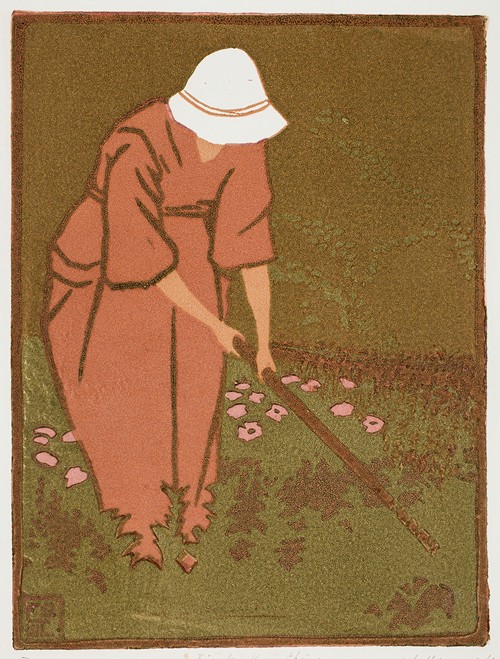 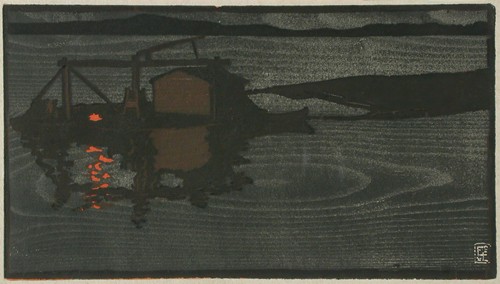 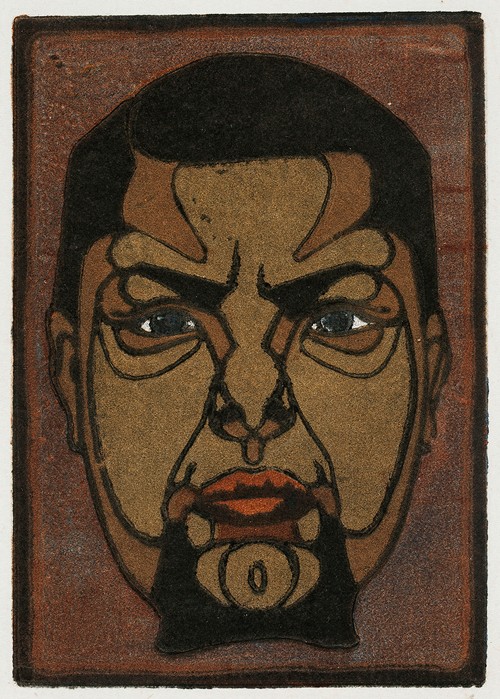 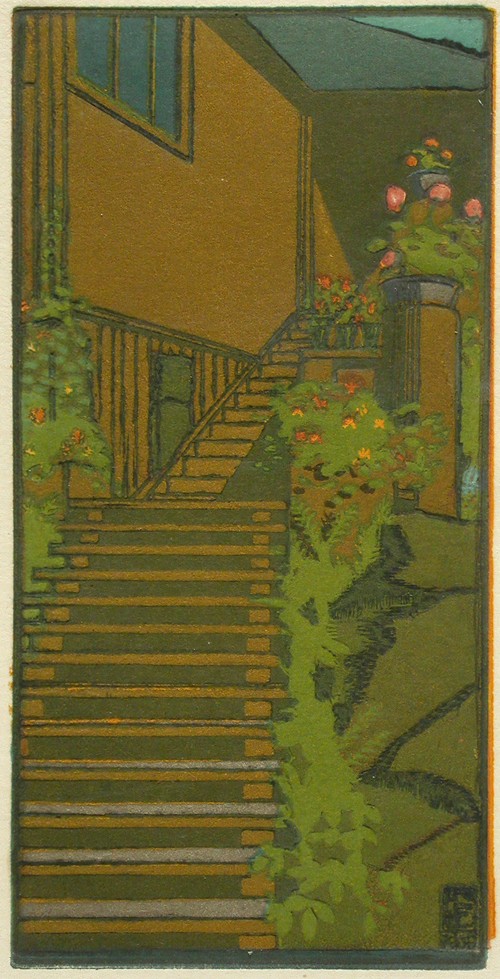 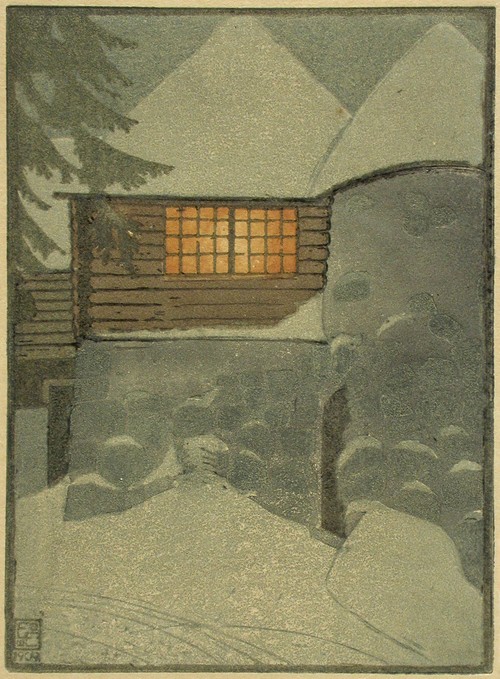 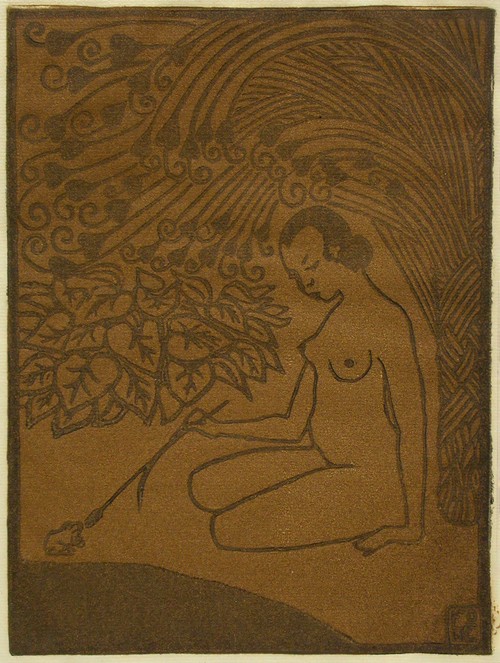 The girl and the frog 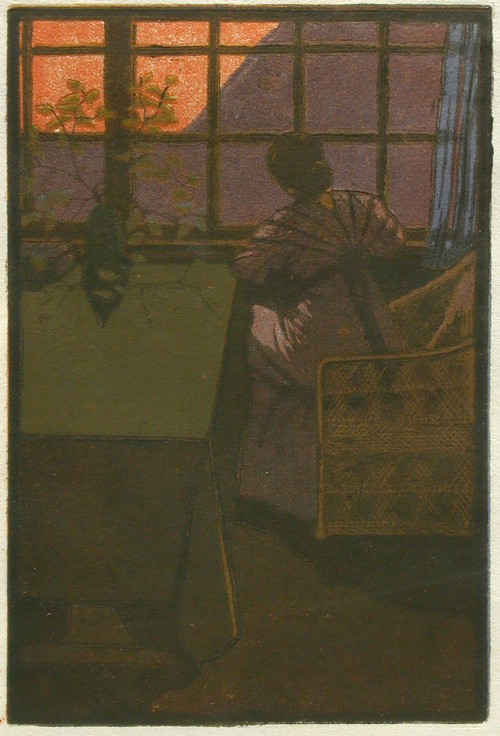