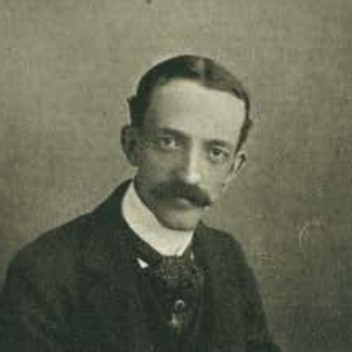 Elisha Brown Bird was an American illustrator known for posters and bookplate designs. A native of Dorchester, he attended M. I. T., and after graduation became one of the first to cartoon baseball players in action. For more than 15 years prior to his retirement in 1939, he was in the art department of the New York Times. Permanent exhibitions of his bookplates are on display in the Boston Public Library and in the libraries of Harvard and Yale.